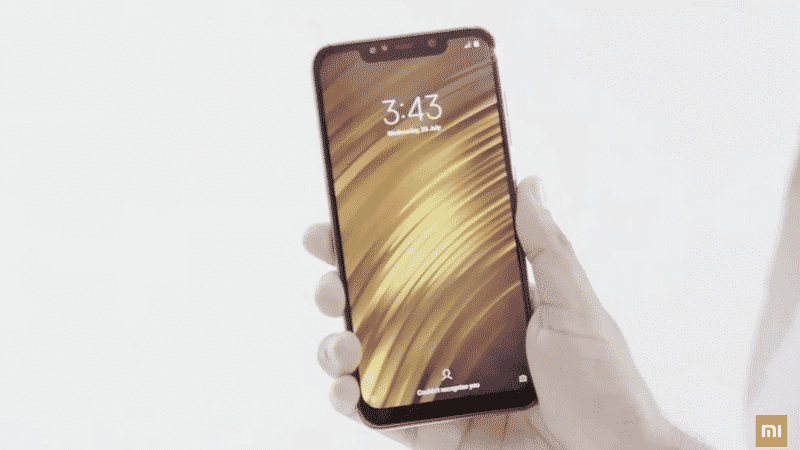 Recall that the originally and standard Poco F1 was debuted last year, and it was powered by a Qualcomm Snapdragon 845 SoC, but this is totally different from the upcoming Poco F1 Lite.

A new upcoming Poco F1 Lite Android Smartphone was recently spotted on Geekbench with 4GB of RAM, and powered by a lesser Qualcomm Snapdragon 660 SoC clocked at 1.61GHz.

The phone has not been officially announced by the company, but it might run on Android 9.0 Pie out of the box. But the date hasn’t been scheduled. 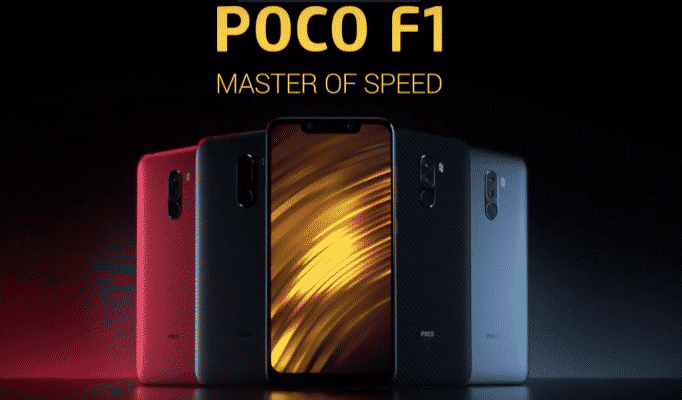 Xiaomi is still keeping the unannounced phone, Poco F1 Lite a mystery, as they have refused to say a word about the phone.

The company has released and rolled out series of updates to the original Poco F1 Smartphone. However, those specs were uploaded on 14th of March. Which means, that the phone might be around the corner.