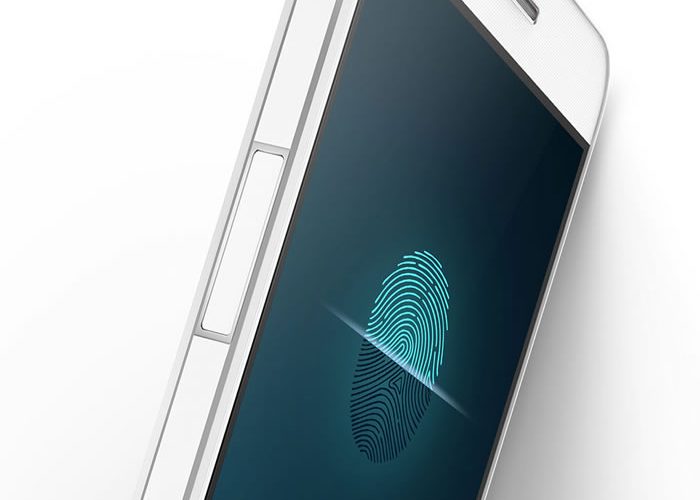 The revolutions of Fingerprint sensor on Android Smartphone has been overwhelming and it has been embedded on almost every side of mobile phones.

Starting from the Physical home button which can be seen on almost every Smartphone out there to the back (rear) side which normally stays under the Camera pixels, then we it came to the side- (along the Volume and Switch OFF button) and the newest innovations is the In-screen display Fingerprint sensor.

As a feature, it is available on various Smartphones ranging from low-end, middle-range to high-end mobile phones. Well, virtually everybody loves the Fingerprint reader to be placed esp on the physical home meanwhile, others loves it on any side of the phone. 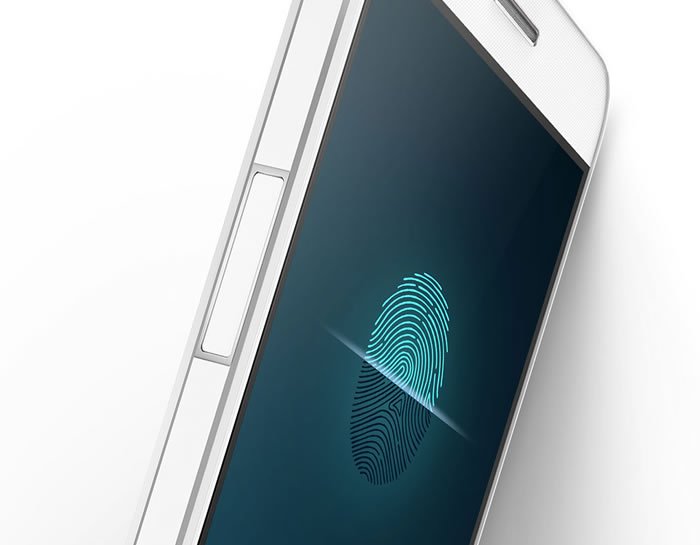 Although, top phone producers aren’t focusing on the Side fingerprint sensor which might be placed on either right side or left side (probably, it is not wise for those that are either left-handed or right-handed).

The fingerprint sensor unlock the phone even when your finger is wet and also used as a camera shutter for taking selfie easily.

So today, we will listing out the top 6 Android Smartphone that features Side-fingerprint sensor. The companies includes Sony, Huawei, Tecno, ZTE, Vernee and many others. Let take a look at them.

The ZTE Blade V7 Max is a metal case body build design and the fingerprint reader is on the right side. With a 2,5D and 7,2mm glass thickness. 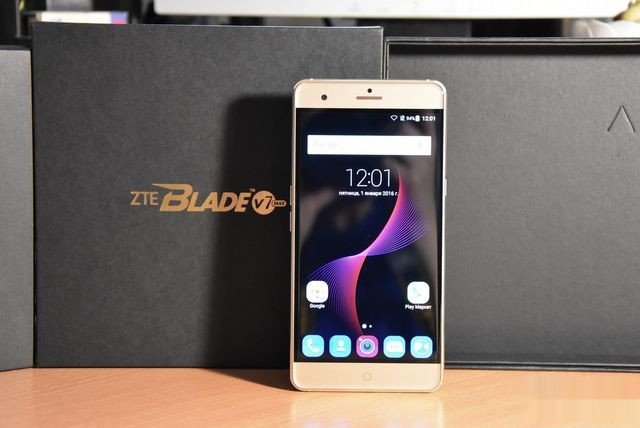 Robin runs on a Qualcomm™ Snapdragon 808 processor, for better performance, stability, and efficiency even when multitasking. 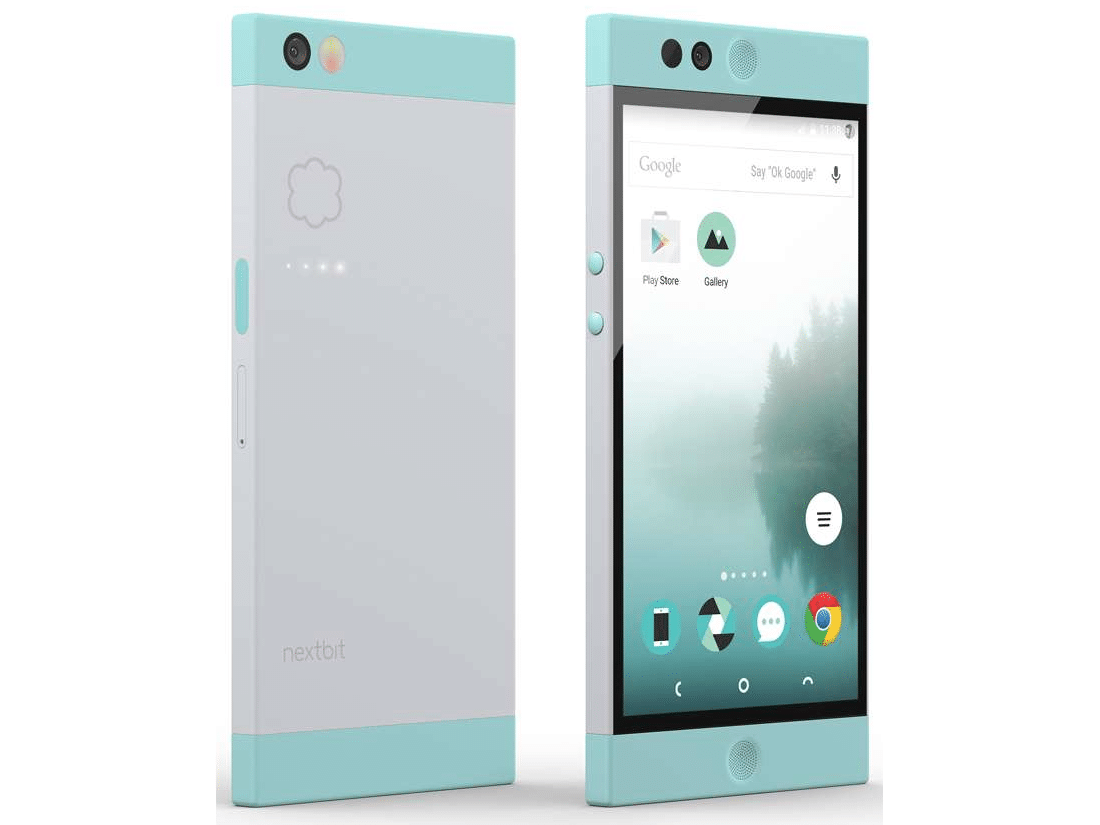 With dual 13 MP camera that can be flipped to take selfies, while the fingerprint sensor is mounted on the side. 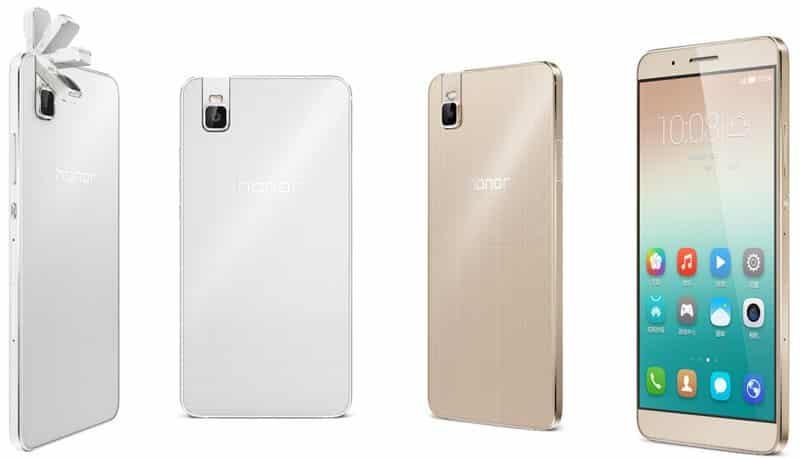 The edges have been rounded off a little more and the placement of the buttons on one edge has been switched. 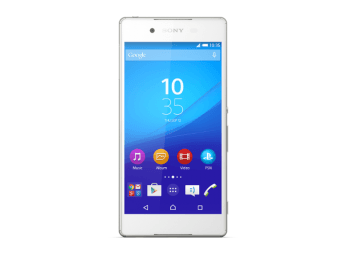 The Tecno Phone Pad 3 Do Business Stay Mobile has been released and launched! This is a new Phonepad from Tecno this 2017.

However, it comes with a 7-inch Full High Definition (FHD) IPS screen display. The device is also comes with a 2GB RAM, a 13MP rear camera, 5MP front camera and 16GB internal storage. 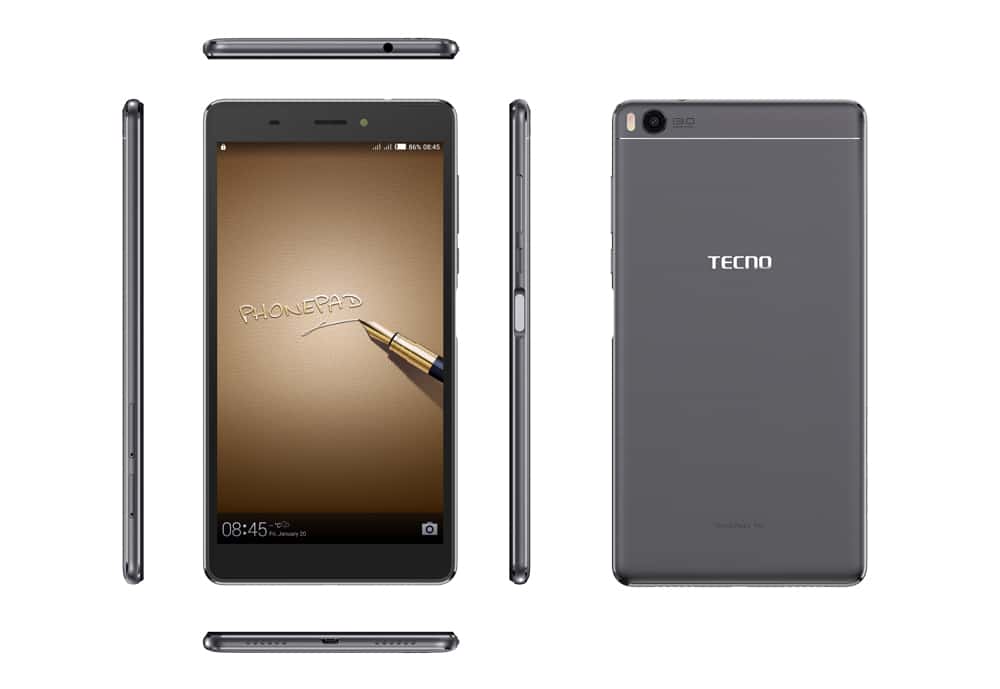 It is the first Meizu phone to arrive with 18:9 screen ratio with an impressive display. And also the first phone in the domestic market that uses Samsung’s Exynos 7872 64-bit hexa-core processor. Runs on Android 7.1.2 Nougat with the company’s Flyme OS 6.2. 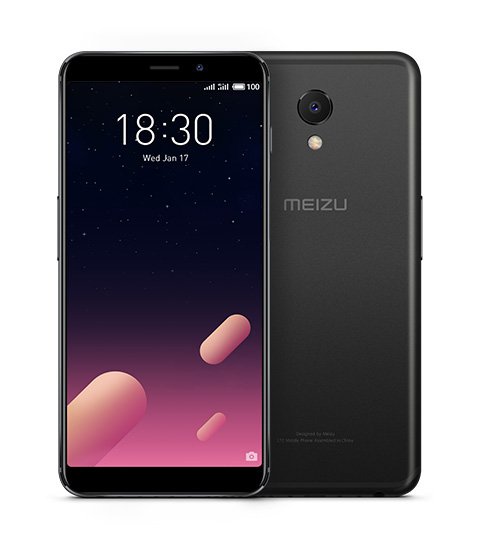 How do you see Android Smartphones with Side-fingerprint-sensor?