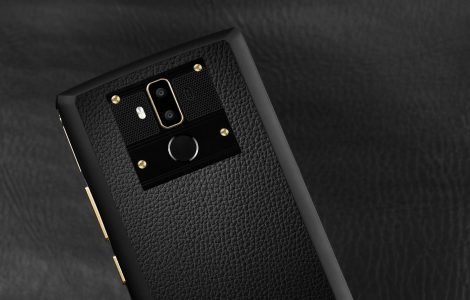 The Chinese company, Oukitel which was founded in 2007 has added another device to their K-series, it is the Oukitel K7 with slim bezels and offers a huge 1000mAh battery capacity with high screen resolution for their customers and users.

The Oukitel K7 Android Smartphone is the latest device from Ulefone, which would be added to the K-series sooner or later. The large 10000mAh built-in Li-polymer battery capacity is covered by real calf leather at the back and there is fingerprint sensor scanner, dual rear camera, with dual flash lights.

While on the screen display, the phone packs a tall 6-inch 18:9 aspect ratio FHD display with 2160 × 1080 resolution. The display design on the phone makes it more slimmer and a little bit rounded on its 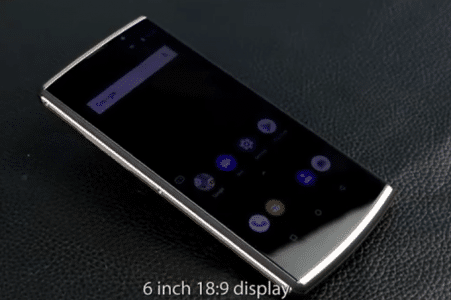 corners. Surprisingly, it packs a 2.5D curved display on the two sides with patterned metal frame.

Due to the full display, the device lost the front facing physical home button. Undoubtedly, the device is one of the best Smartphone with huge power capacity to keep you in live for at least 6 days. But the K10 features larger 11000mAh battery capacity.

The OUKITEL K7 uses magnesium alloy for its frame, this makes the K7 more beautiful and elegant in design. On the RAM and storage, the phone sports a 4GB of RAM and 64GB of storage. Despite having such large battery, the phone still offers intelligent power saving system will be able to withstand more than a week of usage.

The company says the smartphone will officially be out by the end of May or June first week. The price of the Oukitel K7 is $219.99. Well, the phone is definitely affordable and cheap.