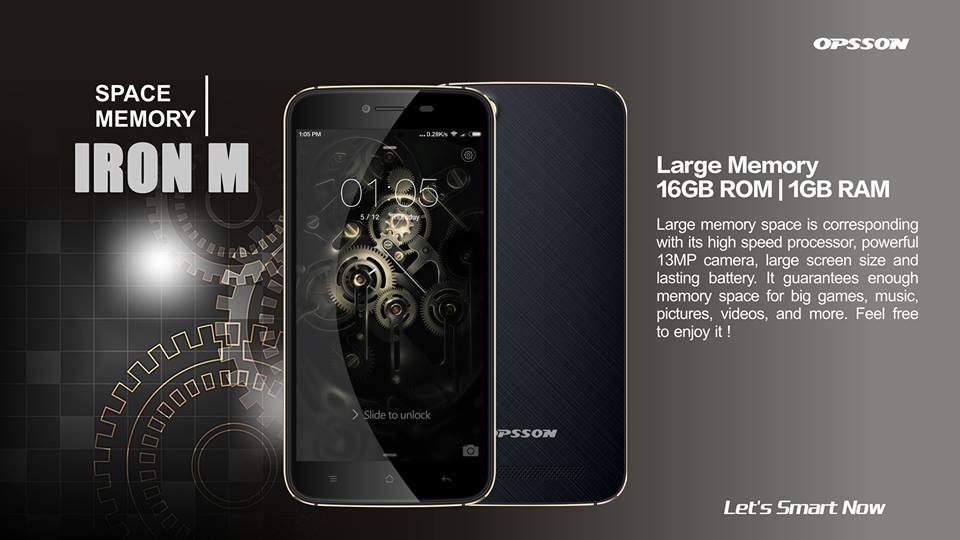 This is the latest Opsson Android Smartphone. The new Opsson phone comes with a lot of amazing specifications and features. Although, the price is not yet out but it is a thumbs up for them.

The Opsson Iron M Android Smartphone arrives with a 5.0” HD (1280*720) IPS and also coupled with a 2.5D Gorilla screen! 320 dpi. So anytime, you feel like watching movies, Iron M covers you. Meanwhile, it runs Android 6.0 (Marshmallow) out of the box. 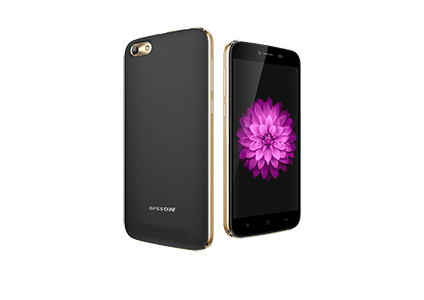 The Iron M battery is among the biggest surprising spec about the Android Smartphone. It packs a Quadcore 1.3GHz and a 4000 mAh battery, which can lasts for days without charging and also comes with a Smart gesture controls.

Meanwhile, for the camera aspect, it features a Sony 13MP rear camera +5MP front front camera and also be aware that video call is supported. That’s cool right? The phone is very amazing and the built is really eye-catchy!

You can testify that this Opsson Iron M is really amazing with the Battery capacity which is one of the main priorities, the Android 6.0 Marshmallow, Sony 13MP rear camera and many more. Do you love this Phone?