For the past few weeks, the Chinese mobile phone giant, Oppo has launched series of their Android powered Smartphone, and here is the Oppo RX17 Pro and RX17 Neo with 8GB and 4GB RAM, water-drop notch display and in-display fingerprint sensor.

The both Smartphone are just a rebranded variants of the R17 Pro and R17 Neo. The company just added a numeric ‘X’ to their names, and it all goes down for a single reason. The both phones were announced for Europe, at an event in Italy. 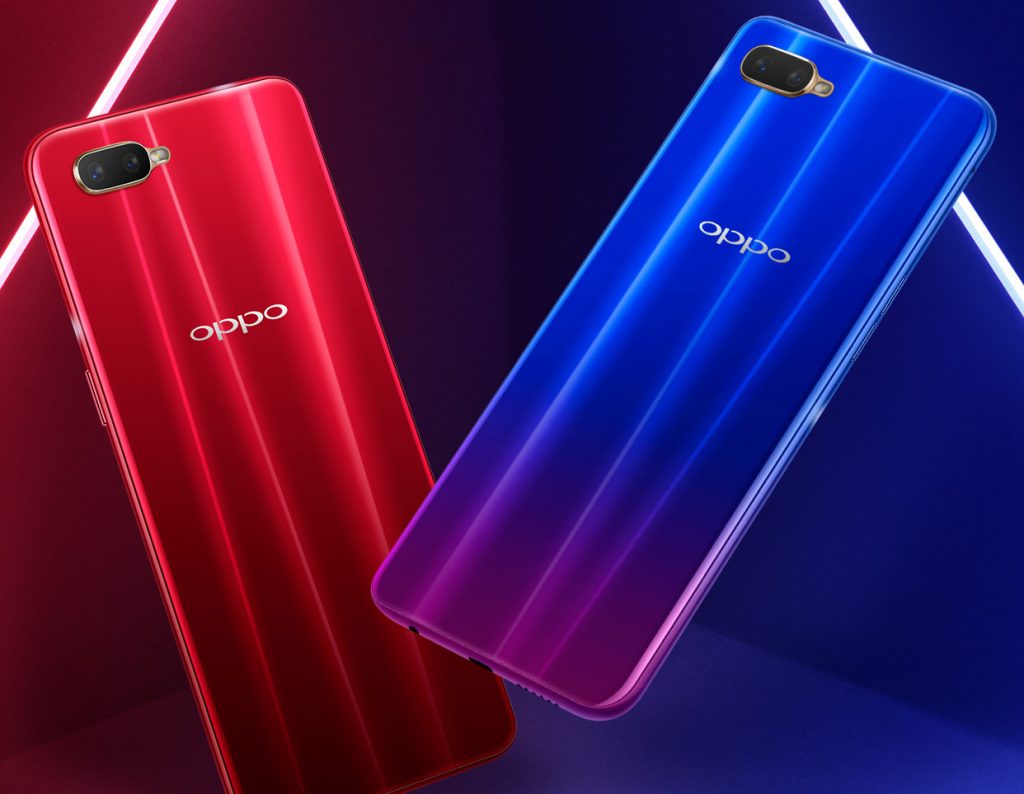 However, the both smartphones arrives with almost the same features and specifications, you will find the same 6.4-inch Full HD+ 19:9 aspect ratio AMOLED display with a v-shaped notch display, and it boasts of 91.5% screen-to-body ratio, an in-display fingerprint sensor that can unlock the phone in 0.41 seconds.

The Oppo RX17 Neo comes with a gradient glass back, metal frame. And it is available in dazzling and gradient colors options. The OPPO RX17 Pro comes in Radiant Mist and Emerald Green colors while the RX17 Neo comes in Mocha Red and Astral Blue colors.

For the camera aspect, you have a 25-megapixel AI front camera, which is for the both phones. But the Oppo RX17 Pro has a 12-megapixel rear camera with OIS, f/1.5 and f/2.4 apertures for light shots. Along is a secondary 20-megapixel camera, for depth information in portrait shots and zoom.

It is also enhanced with a Time of Flight (TOF) 3D Sensing camera that can get high-precision 3D depth information through nanosecond infrared light measurement. You can use it to take 3D photos and can also connect it to your TV and turn it into a home game console.

While the Oppo RX17 Neo arrives with a 16-megapixel rear camera with f/1.75 aperture and a 2-megapixel secondary camera for portrait shots and AI scene recognition.

The Oppo RX17 Neo is fueled by a 3600mAh battery capacity, while the RX17 Pro comes 3700mAh battery with SuperVOOC Flash Charge technology. This can charge the phone from 0 to 40% in just 10 minutes. This uses a powerful 10V / 5A (50W) SuperVOOC charger.

On the processor aspect, the RX17 Pro is powered by a mid-range Qualcomm Snapdragon 710 SoC with up to 8GB RAM, while the RX17 Neo is powered by Snapdragon 660 with 4GB of RAM. While both comes with Adreno 512 GPU and 128GB internal storage. 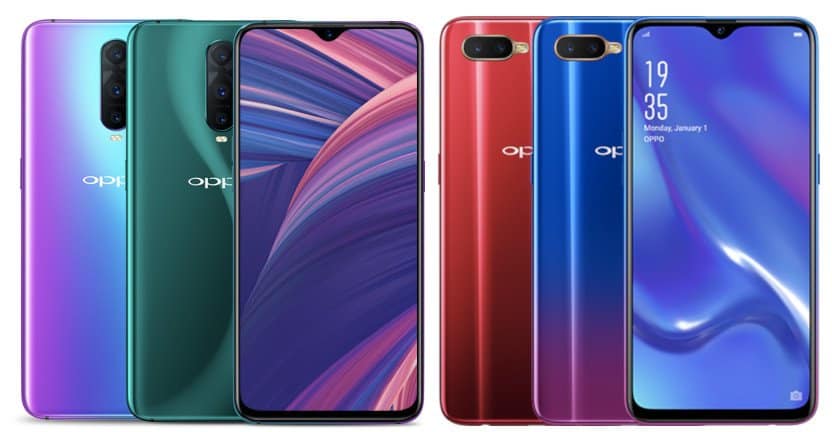