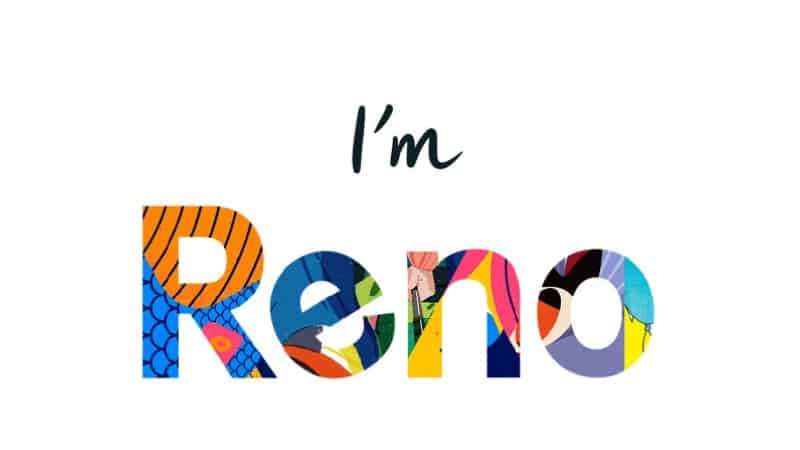 Oppo recently announced another sub-brand in the country, and it is Reno. Anyways, the daughter company, is rumored to launch a new phone sooner or later, which is 10th of April.

The Oppo Reno Smartphone is rumored to arrive with 10x Hybrid Optical Zoom, and to be powered by the latest mid-range Snapdragon 710 processor,

In order, to keep up with the trending 48-Megapixel camera phones era, the Oppo Reno is looking forward to be part of the team.

During the MWC event, Oppo had said that its 10x lossless zoom technology was mass production ready, and that it will be integrated into its next smartphone released in Q2 2019.

According to the source, the new upcoming device might arrive in four amusing colors, which icBlack, Green, Purple, and Pink.

Other of the remaining specs is a wide-angle camera and the zoom camera. And it will fueled by a massive 4000mAh battery capacity.