This is the Oppo R11s mobile device and it is the successor to Oppo R11 Smartphone, one notable specs similarities that revolves around the phones (R11, R11s, R11s plus) is the dual 20-megapixels on the front and back.

Oppo is a Chinese company that specialize fiercely in the production and manufacturing of Android Smartphone and many other gadgets, electronics etc. The Oppo R11s packs major differences from the R11s Plus meanwhile they both feature huge similarities.

It isn’t uncanny that Oppo decided to hid the light sensor, in order to make the front view of the phone more slimmer at the top of the screen. The price of the Oppo R11s is more affordable and features more impressive features and specs than other high-end phones in the market. 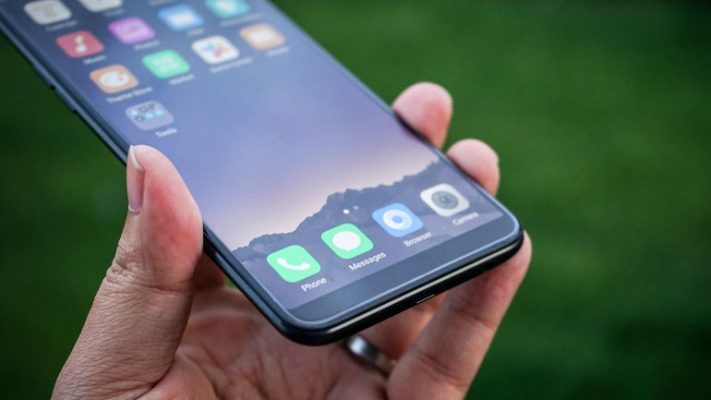 On setting your eyes on the R11s, you will notice a shiny and spotless metal + aluminum design tho the screen display on the R11 is 16:9 aspect ratio, undoubtedly, it is an old-fashioned design on Smartphone but the successors packs the latest and trending 18:9 aspect on the screen display.

Incredibly, the design on the R11s is seamlessly thin, all thanks to the popular 18:9 aspect ratio screen display, the bezels on the top and bottom of the phones are slimmer and offers rounded corners with its curved display leaving it at 85.8% screen-to-body ratio.

The Oppo R11s Offers a tall 6.01 inches AMOLED FHD+ display with Ultra-wide full screen, with a high screen resolution of 2160 by 1080 pixels. The R11s is portable even with the big screen, offers a more comfortable handle and crystal clear display due to the high resolution.

The camera of the phone is indeed a powerful tool, which definitely serve as a more important feature to keep it more alive and expensive in the market. The front selfie shooter beholds a 20-megapixel sensor that is more reliable but doesn’t differentiate much from the camera market.

The front 20-megapixels with f/2.0 aperture uses AI recognition technology to beautify your photos and it takes piercing and sharp selfies also. Even at night, the company explains that the phone is still able to deliver.

It is not the first phone to feature AI recognition but takes it to another level by collecting 254 facial features, which enhances the image quality that provides a lot of intriguing features into the photo such as gender, age,
skin texture, skin color, expression, and physical condition.

Even during the day or night hours, the phone is enhanced with bokeh effect, this helps it to blur out the background for the subject. The phone still offers Face Unlock that is facial recognition, this helps you to keep your phone secured.

The Oppo R11s Smartphone is powered by a Qualcomm Snapdragon 660 processor with 4GB RAM and a Adreno 512 GPU. With such processor performance, the handset can play intensive games, browse the internet, multitasking, stream HD videos / movies, smooth switching between different apps etc without lagging, slowing down or sending any crash reports.

On the memory aspect, the phone internal storage is enabled with large 64GB and fortunately, it is expandable up to 256GB via a dedicated micro sd card slot and it runs on the company’s ColorOS 3.2 based on Android 7.1 OS.

It is fueled by a 3205mAh battery capacity and yes, there is the company’s technology called VOOC Flash Charge that takes five minutes to power up the phone and offers 2hours talk time.

Oppo are happy announced that over 75millions of their phones are being shipped with their own VOOC Flash Charge technology. It is not just all about fast charging, the technology also enhances the phone to remain calm during the charging period or heavy usage, special thanks to low-voltage approach.

With the nicely placed fingerprint sensor scanner at the back, there is Oppo’s A.I. face recognition which is facial recognition that helps to keep the phone more secured. The face recognition collect 128 facial features points of the user and unlocks under 0.08s. 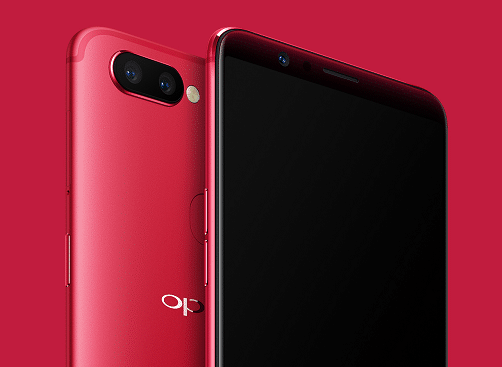 The Oppo R11s is available for purchase in prospective online shopping website such as Amazon, Gearbest, Jumia, Konga. The handset is priced at N180k / $500 / SGD 699, placing alongside OnePlus 5T. The phone performance is incomparable to its competitors.