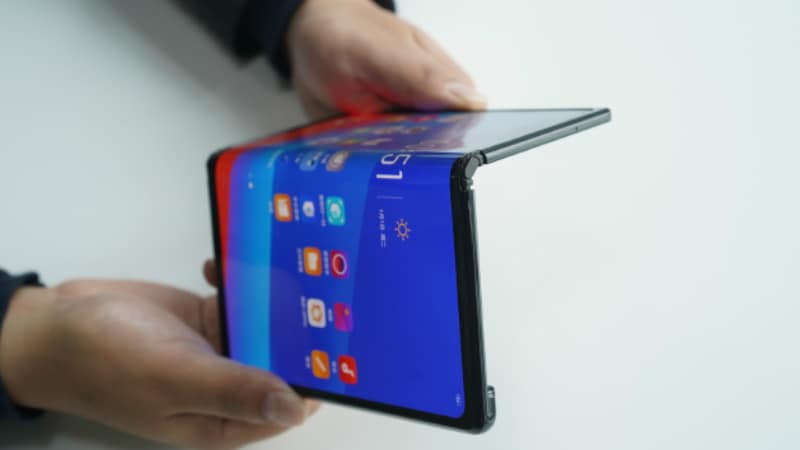 The Chinese Smartphone maker, Oppo has showcased their own foldable phone prototype, all thanks to the recent trendy Foldable hype around the internet.

Today on Weibo post, Oppo VP Brian Shen revealed images of his company’s own take on a foldable phone. This to say that, Oppo might turn out to be the third company to unveil their own Foldable phone

The prototype looks quite similar to the Huawei Mate X that was unveiled at a pre-MWC conference in Barcelona on Sunday.

Like the Mate X, it comes with single large OLED panel that wraps around both sides of the phone when it’s folded, rather than being folded away on the inside.

That means, the prototype of the foldable phone by Oppo, has a flexible display that provides two screens when folded and a single screen experience when unfolded.

And you can also find a thicker bar on one side that houses cameras and other components. Although, there are some Samsung’s Galaxy Fold signatories surrounding it.

From the shared photo, you can see a dual-LED flash on the thick sidebar, which also has the company’s logo embedded on it. 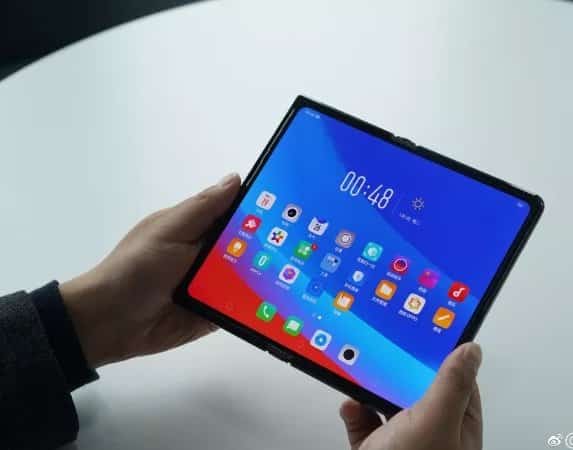 You won’t find the notch display for selfie camera on the Oppo foldable phone, this is totally unlike the Samsung’s Galaxy Fold, which we are still waiting for.

However, Shen mentioned that Oppo isn’t yet planning to ship the prototype device unless it sees a lot of demand. Like others, the price range should be around $2000+ – Costlier than the normal flagship Smartphone. 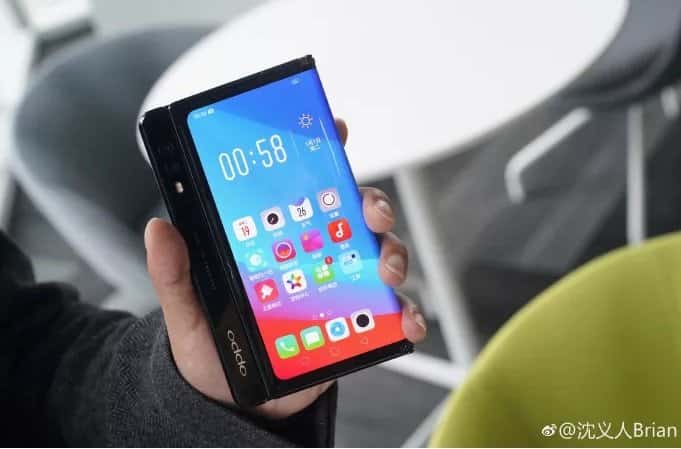 Also from the picture, or image, the Oppo’s Foldable device comes running with Android OS, on top of the company’s Color OS for simpler interface.

The Foldable device is now trending, and it is always in the news. The Foldable technology is an en evolution, kicked by the South Korean Smartphone Giant, Samsung electronic.