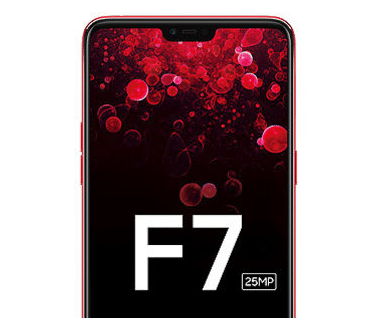 The Chinese Smartphone makers has just announced the Oppo F7 Android Smartphone. Today, during the event in India, Oppo announced the company’s first smartphone to come with a notch style display, OPPO F7!

Also know that the official Oppo Sports ambassadors cricketers Rohit Sharma, Ravichandran Ashwin and Hardik Pandya were also in attendance during the launch with other prominent personnel too.

The design is exclusively amazing. What do you actually expect from the company first phone to arrive with Notch display, if not the best! And that’s what Oppo is bringing into the century.

Recently, Vivo launched the V9, which is indeed a serious threat to the Indian company but F7 is the answer to the V9! Unlike other companies, Oppo is amongst the first smartphone manufacturers to have obtained a patent for a notch-shaped full screen. It comes with a full metal body build design. Lets take a look at the key specs; 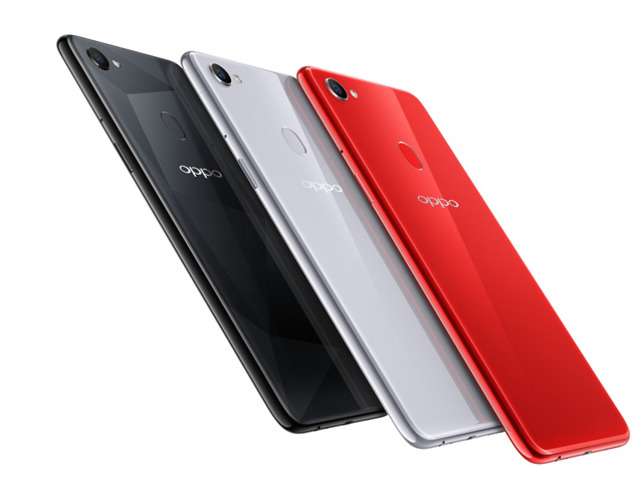 You might be looking at one of the most appealing Smartphone design of this time. The Oppo F7 arrives in a pure bezel-less design, giving you a high screen-to-body ratio of 89.09% and with all metal body build design, you have a sleek, slim and curved phone at your fingertips.

Fortunately, on the back, there is a glossy glass-like finish design with the fingerprint sensor scanner and a rear camera in an Apple arrangement. Oppo F7 will be available in two colors; Diamond Black, Solar Red and Moonlight Silver. 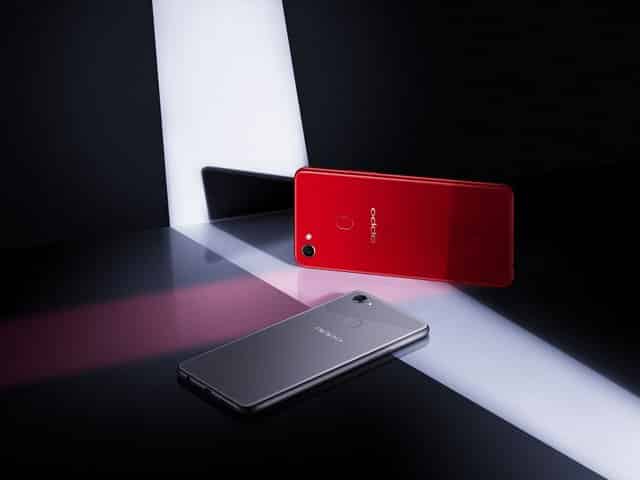 The company claims that the front camera is capable of recognizing 296 facial points for superior beautification in selfies while on the rear (back) camera, you have got a 16MP camera with f1.8 aperture, LED flash and has AI features such as intelligent subject and scene detection.

On the connectivity, you have Wi-Fi 802.11 b/g/n, Bluetooth 4.2 and support for 4G LTE radios with dual SIM support. There’s also GPS, a micro USB charging port and a 3.5 mm headphone jack.

Though, you may find this processor on various Smartphones but it is capable to handle your gaming session, graphics-heavy tasks you can flip from one app to another without any lag. There is also enough space to handle your apps, movies, images and many others.

Unfortunately, the Oppo F7 did not feature Fast Charging Technology. It arrives with 3400mAh battery capacity. There is Face ID that support Facial Recognition and also, there is fingerprint sensor scanner nicely placed at the back.

There is also other traditional security such as Pin, Pattern and Passwords

Oppo is offering 5 percent cashback for ICICI customers and Jio users can avail 120GB of data and Rs 1200 cashback over the period of 12 months. They’re also offering a one-year, one-time deal on screen replacement for the Oppo F7.