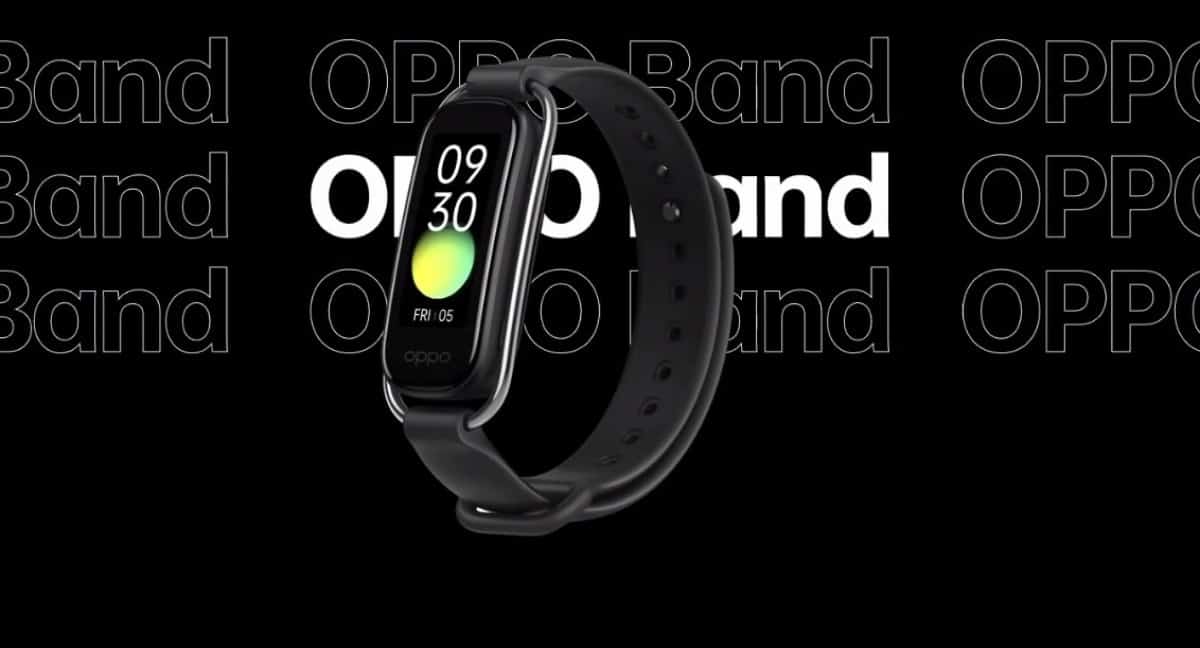 OPPO introduces its latest Smartphones in the F-series, it is the Oppo F19 Pro and Oppo F19 Pro+ 5G mobile handsets. These device’s specifications and features are quite identical to each other, but the battery charging speeds and chipset differ.

During the launch, OPPO also introduced the Band Style fitness tracker that was first unveiled in China. It comes with a 1.1-inch AMOLED display, 40 clock face options, and features a sleek metal ring that wraps around the band but lacks NFC support.

OPPO also explained that the watch is compatible with all Android 6.0+ devices at launch, but around April, a firmware update will bring iOS compatibility. It arrives with a heart rate tracker and SpO2 tracking which measures your oxygen saturation per second.

It is more like your basic fitness tracker device, activity tracking with 12 activity modes, swim-proof with a 50-meter water resistance rating and it can buzz your notifications, display weather information, control music playback.

Both Smartphones come with 6.43-inch AMOLED displays with FHD+ resolution, standard 60Hz refresh rate, and Corning Gorilla Glass 5 protection. On the below screen display is the in-screen biometric sensor, the fingerprint scanner.

On both devices is a punch-hole camera cut-out that stays at the top center of the display, it houses the 16-megapixels selfie shooter. While the back holds a QUAD-camera setup, with the primary OmniVision’s OV48B 48-megapixels sensor. 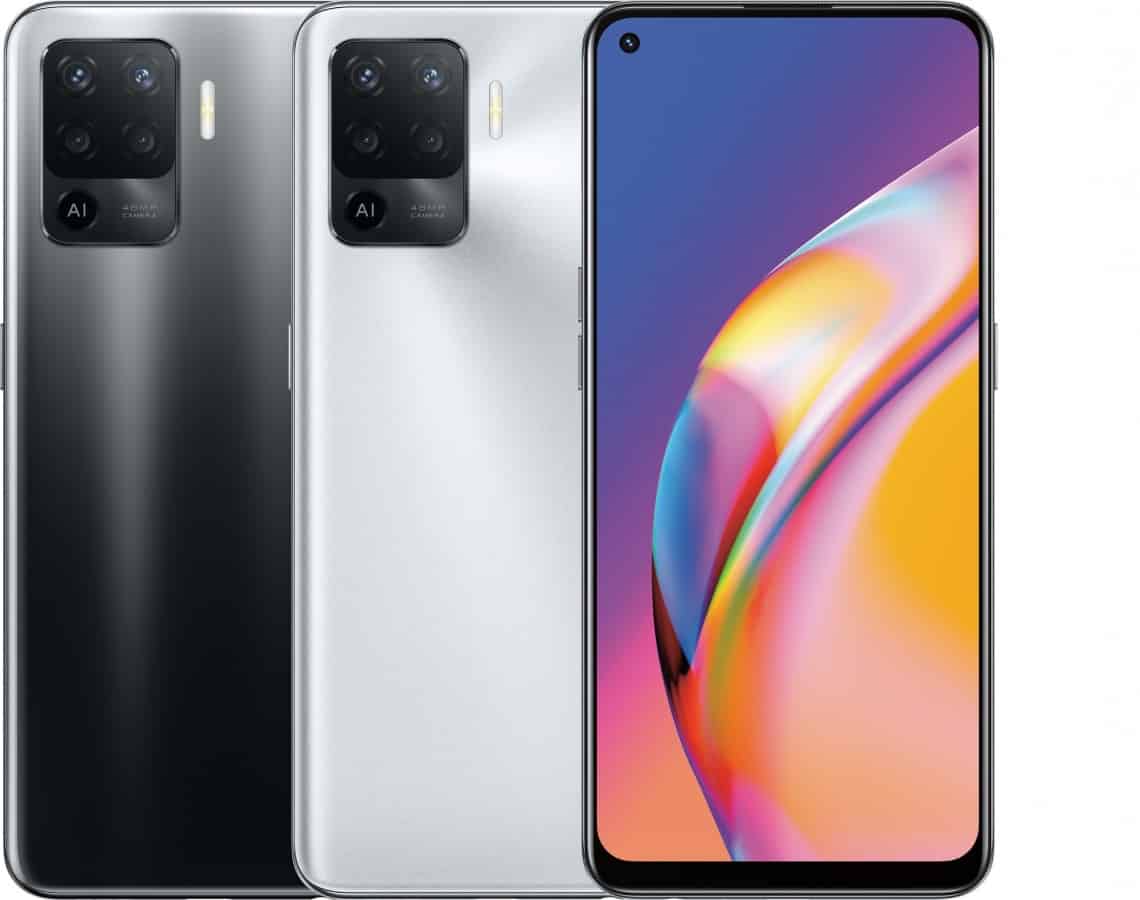