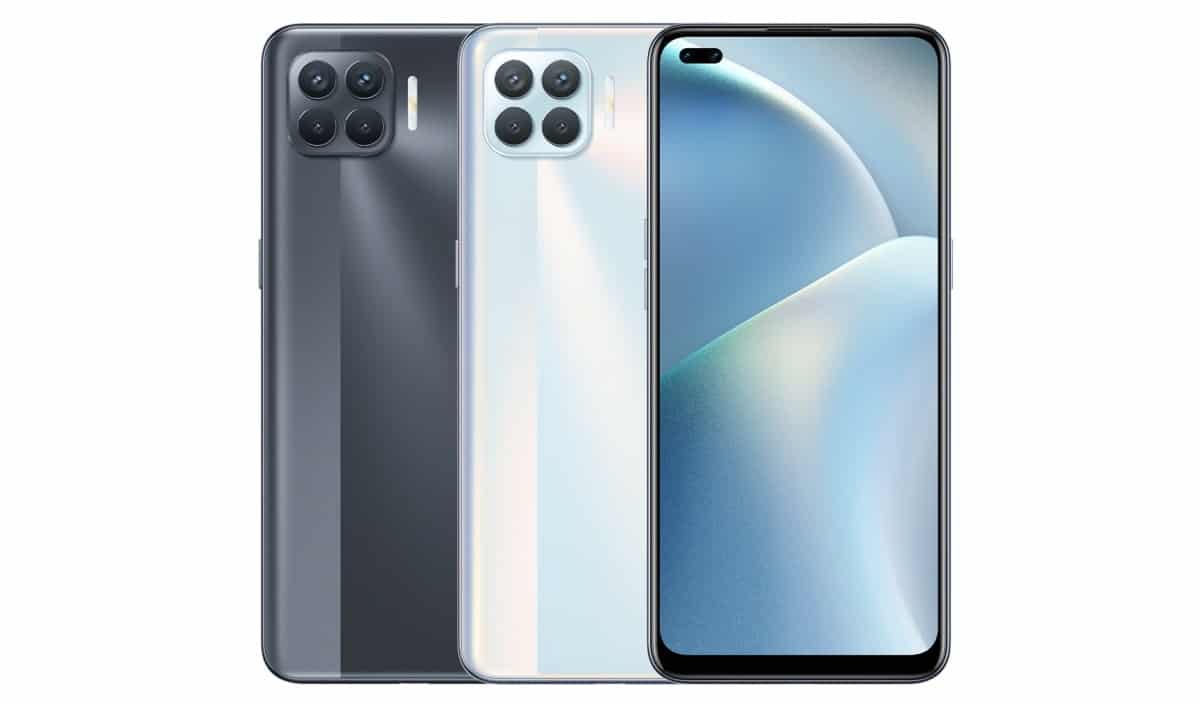 At an early release in Vietnam, OPPO unveiled the A93 with six cameras, QUAD-rear cameras, and dual front-facing camera sensors. The phone is powered by a MediaTek Helio P95 paired with 8GB RAM and 4000mAh battery capacity.

The OPPO A93 is the company’s latest Smartphone in its A-series lineup, but it bears a series of similarities and resemblance to the OPPO F17 Pro and Reno4 Lite with few differences.

On the front is a 6.43-inch FullHD+ AMOLED with a pill-shaped cutout for its dual front-facing selfie camera sensors, which consists of the primary 16-megapixels and secondary 2-megapixels sensor.

At the rear panel is the QUAD-camera setup, which includes the main 48-megapixels, supported by an 8-megapixels ultrawide snapper, and dual 2-megapixels cameras as macro and depth sensors. 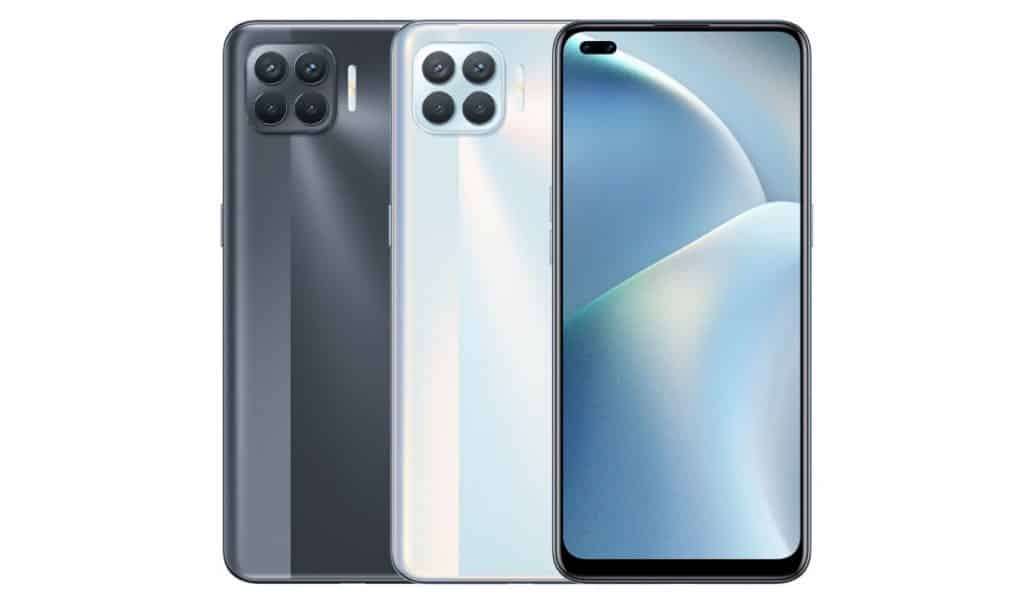 There is an in-display fingerprint sensor scanner, 7.48mm thickness, offers slim bezels around the screen display, weighs 164 grams and comes in Black and White colors options.

In price comparison, the OPPO F17 PRO costs ($314), where the Reno4 Lite goes for a similar price range. It is best to assume that these mobile handset carries impressive specs and features at a slightly cheaper rate.

Alongside with the OPPO A93 Android-powered Smartphone, the company also announced that the company is preparing to unveil its first Smart TV in October. One thing is sure, with the launch of its Smart TV, OPPO is building and enlarging its own ecosystem.