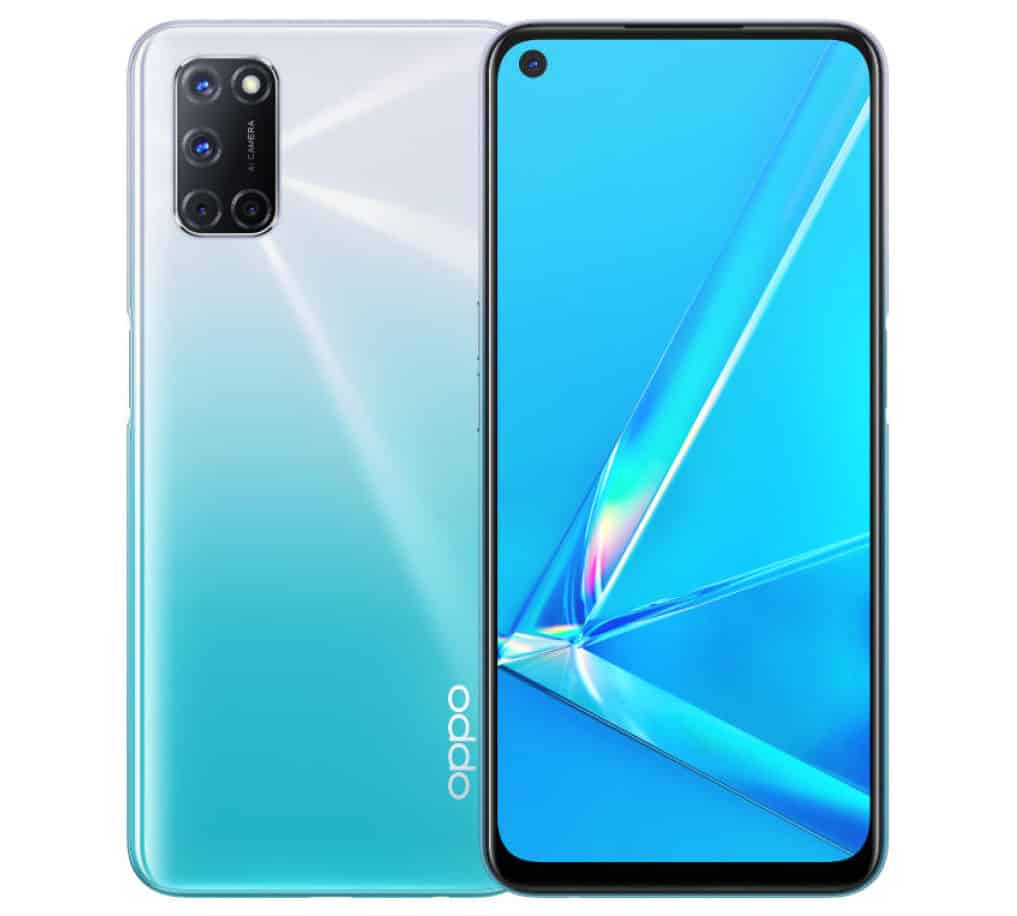 Chinese based Smartphone company, OPPO mobile has introduced its latest A-series lineup Smartphone, it is the OPPO A92 with a 6.5-inch FHD+ Neo display, 8GB RAM, 128GB storage, QUAD-rear cameras, and Snapdragon 665 SoC.

The new phone is available in three spectacular color options and a single memory version. Fortunately, it is among the best phones you can get under $300.

Oppo A92 was officially launched in Malaysia but it is just a rebranded OPPO A72. OPPO previously announced A52, A12, A92s, in its A-series and the Find X2 Lite is among the latest phones from the company.

It arrives with a 6.5-inch 1080 pixels FHD+ TFT LCD screen display, and comes with a hole-punch at the top screen, that holds a 16-megapixels camera with f/2.0, which the company is calling “Neo Display”

The home button at the side of the phone doubles as the fingerprint sensor, and sports a 3D quad-curve design. You can find the phone in Twilight Black, Aurora Purple, Stream White color options.

While the back panel holds the QUAD camera setup, the main 48-megapixels with f/1.7, 8-megapixels ultra-wide-angle lens, and dual 2-megapixels lens for depth sensoring and macro sensor.

Inside the phone is the Octa-Core Snapdragon 665 11nm Mobile Platform with Adreno 610 GPU, 8GB RAM, 128GB storage, which is expandable up to 256GB via a microSD card slot.

The phone runs on ColorOS 7.1 based on Android 10 and fueled by a 5000mAh battery capacity with 18W fast charging tech. OPPO did not mention the duration of the battery on a single charge.

OPPO A92 is available in a single variant, 8GB RAM/128GB internal storage that costs 1199 Malaysian Ringgit ($278). Thankfully, you can purchase the phone in OPPO’s Malaysia eStore. No words on international market availability.