Finally, after so much anticipation, here is the Oppo A5 Android Smartphone with 19:9 display, huge 4320mAh battery capacity, and it was officially unveiled in China!

The Chinese company has a strong presence both in their home town and popularly known worldwide, Oppo mobile company have officially announces the A5 mid-end Smartphone, and it comes with popular iPhone X notch display feature. 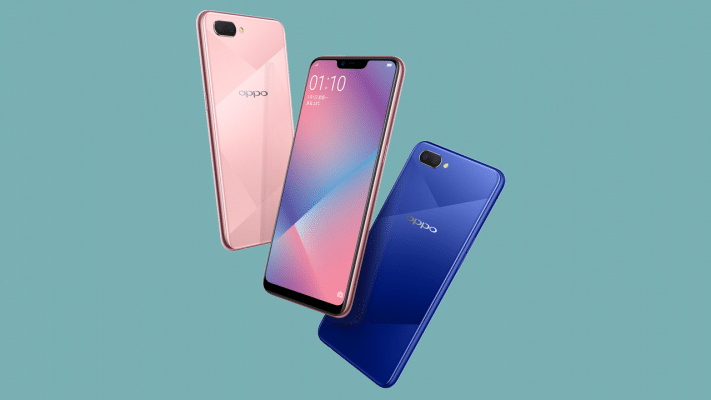 At first, there was an official teasing showcasing the A3s but right now, Oppo shifted us from the hook by launching the Oppo A5 with exciting specs.

After all, the company have already launched the A3 with notch display. It looks a lot more like the company’s daughter company smartphone, Realme 1. But the Oppo A5 packs more impressive specs.

The display of the smartphone comes with a notch on the top and thin bezels on the sides. There is no fingerprint sensor on the smartphone and the device features facial recognition on the device.

The power button has been placed on the right side and the volume keys sit on the left side of the device. There is the horizontal dual rear camera setup on the back of device, consisting of a 13-megapixels primary sensor comes with a f/2.2 aperture, the 2-megapixels secondary lens has a f/2.4 aperture, meant for depth detection – portrait mode, backed by LED flash.

While the Oppo A5 8-megapixels front camera comes with AI recognition across 296 facial features. As for the pricing and availability, the Oppo A5 is priced at Yuan 1500 / Rs 15,528 / $225, which is around N81k in Nigeria currency.

The company have announced that the pre-order with sales will commence on July 13, only in China but now available in India. While its availability in Nigeria, is still yet to be known. 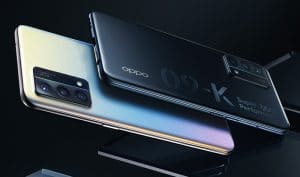 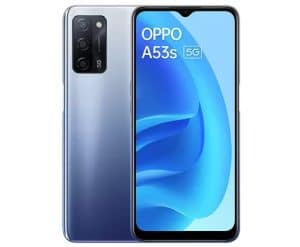 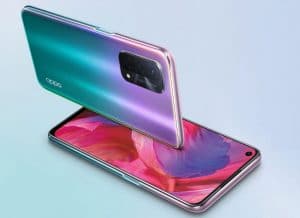