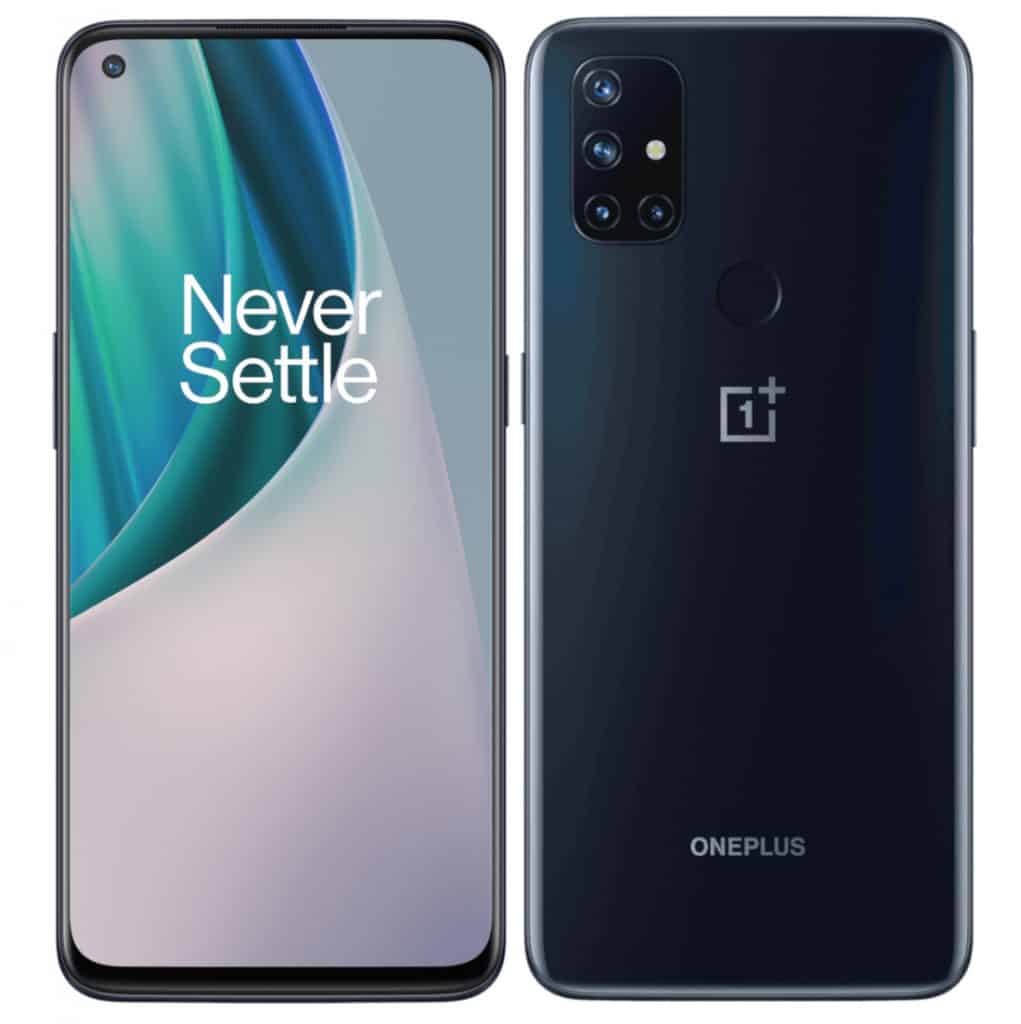 OnePlus released two Nord affordable smartphones, Nord N10 5G, and the Nord N100 smartphones running on Android 10 with Oxygen OS 10.5 and comes with a rear-mounted fingerprint scanner, aside from these, both phones differ from each other.

Both are budgeted phones but the OnePlus Nord N10 5G comes with more advanced features than the Nord N100 with 4G VOLTE. These devices will be coming to the US, which is unlike the first original expensive OnePlus Nord that was only released in Europe and parts of Asia.

On the front of the Nord N10 is a 6.49-inch Full HD+ LCD screen with a 90Hz refresh rate, 1080 pixels screen resolution and comes protected with 2.5D Corning Gorilla Glass 3. It will be available in a single Midnight Ice color options.

Around the back panel is the fingerprint scanner, quad-camera array that consists of a main 64-megapixel camera with f/1.79 aperture, and supported by an 8-megapixels 119-degree ultrawide, with two f/2.4 2-megapixels lens filling up the spaces as macro and monochrome cameras.

Inside the hole-punch camera, the cutout is a 16-megapixel selfie camera lens. The device is powered by an octa-core Qualcomm Snapdragon 690 8nm Mobile Platform with 2GHz Kryo 560 CPUs with Adreno 619L GPU and comes in a single 6GB RAM and 128GB storage that is expandable up to 512GB with a dedicated microSD card slot.

As its name suggests, the OnePlus Nord N10 5G is a 5G handset with support for Sub-6GHz but not mmWave in Europe. Although, the company is yet to confirm which 5G tech it’ll support in North America.

The device arrives with a moderate 4300mAh battery with Warp Charge 30T charging via a USB Type-C. The OnePlus N10 5G will starts at £329 in the UK and €349 in Germany ($412), and will eventually launch in North America, following the United Kingdom and Europe launch. 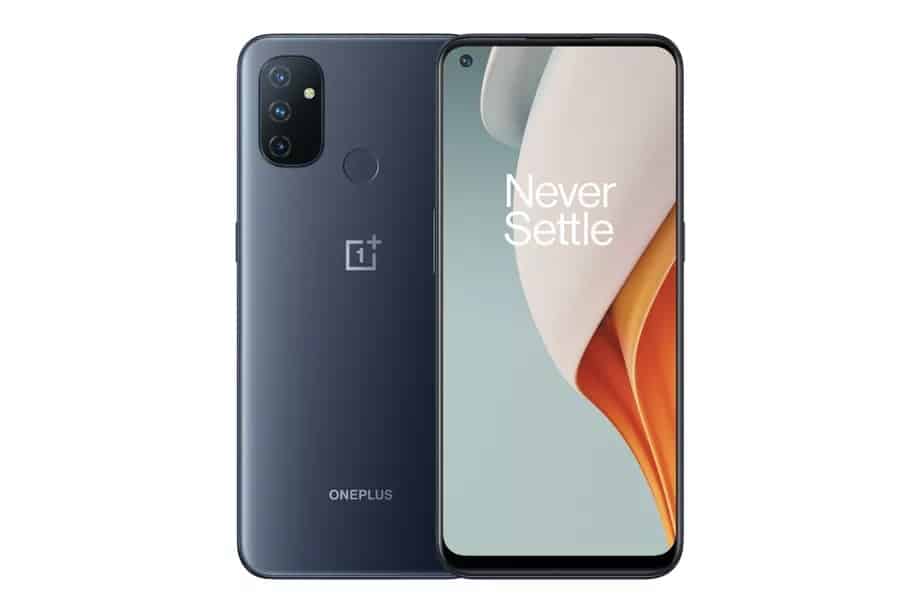 On the other hand, there is the souped-down and most affordable Nord phone, it is the OnePlus Nord N100 and will start at £179 and €199 ($235). The availability and launching countries are the same as the N10 5G.

OnePlus Nord N100 will be powered by an Octa-core Snapdragon 460 11nm Mobile Platform with 1.8GHz Kryo 240 CPUs with Adreno 610 GPU, 4GB RAM, and 64GB storage that is expandable up to 256GB via a dedicated microSD card slot.

Aforementioned above, these phones come with a rear-mounted fingerprint sensor and runs Android 10 out of the box. It is fueled by a 5000mAh battery juice with support for 18W fast charging through a USB Type-C.