The “CE” from OnePlus Nord CE 5G means “Core Edition,” at least that is what the company said. OnePlus also mentioned that the phone will offer the same experience and even better upgrades than its expensive predecessor.

With the Nord CE 5G joining the OnePlus Nord mid-range series, the company promises 2 years of software updates and 3 years of security updates, as it runs Android 11 with OxygenOS 11 OS out of the box. 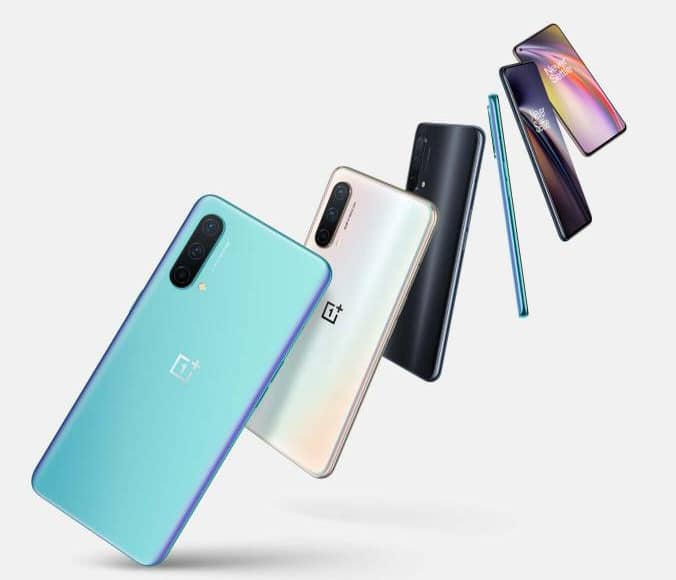 It is 7.9mm thick and weighs 170 grams, which is lighter and thinner than the OnePlus 6T Smartphone. Fortunately, the Nord CE 5G comes with a 3.5mm audio jack, which was missing out on the previous generation.

On the front is a 6.43-inch 1080 pixels Full HD+ 410 PPI 20:9 Fluid AMOLED display with a 90Hz refresh rate. The fingerprint scanner is inside the screen display, and features various stunning design, build, and color options.

There is the OnePlus Nord CE 5G Blue Void which speaks purely of a matte finish, Charcoal Ink with a glossy finish, and Silver Ray which reflects light for a gradient effect.

It features a triple rear camera sensor in total, offering a primary higher-resolution f/1.79 64-megapixel camera with EIS support, 0.7μm pixel size, which is better than the 48-megapixels on the last year’s Nord. 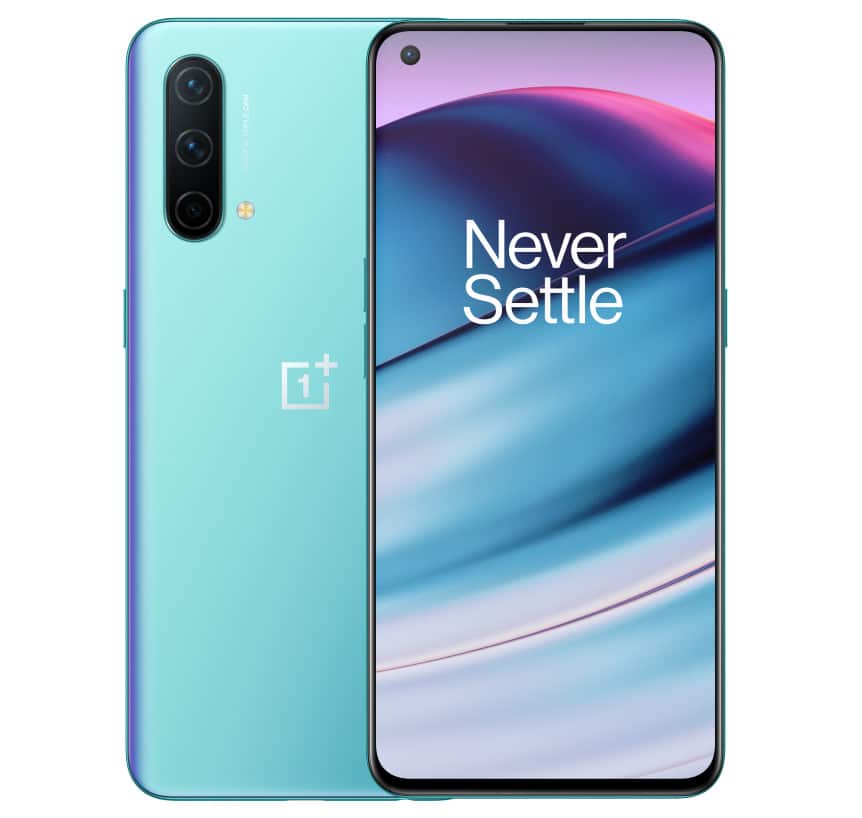 The OnePlus Nord CE hole-punch houses a single 16-megapixel selfie camera, which also leaves out the secondary ultrawide that was available to the original Nord.

Instead of the Nord’s Snapdragon 765G chipset, OnePlus is bringing the Snapdragon 750G 8nm Mobile Platform to the Nord CE 5G with its Kryo 570 CPUs clocking up to 2.2GHz / 1.8GHz coupled with Adreno 619 GPU.

However, OnePlus claims its CPU is 20 percent faster, while its GPU is 10 percent faster. The connectivity options include 5G SA/NSA (N78), Dual 4G VoLTE, Wi-Fi 6, Bluetooth 5.1, GPS/GLONASS/Beidou/NavIC, and NFC support.

It will be available in different memory configurations, there is the 6GB / 8GB RAM with 128GB storage, and 12GB RAM with 256GB storage. It uses LPDDR4X RAM and UFS 2.1 storage.

Well, instead of 4,115mAh on last year’s Nord, the OnePlus Nord CE 5G packs a 4,500mAh battery with supports for Warp Charge 30T Plus fast charging, that can charge the handset from 0 to 70 percent in half an hour. 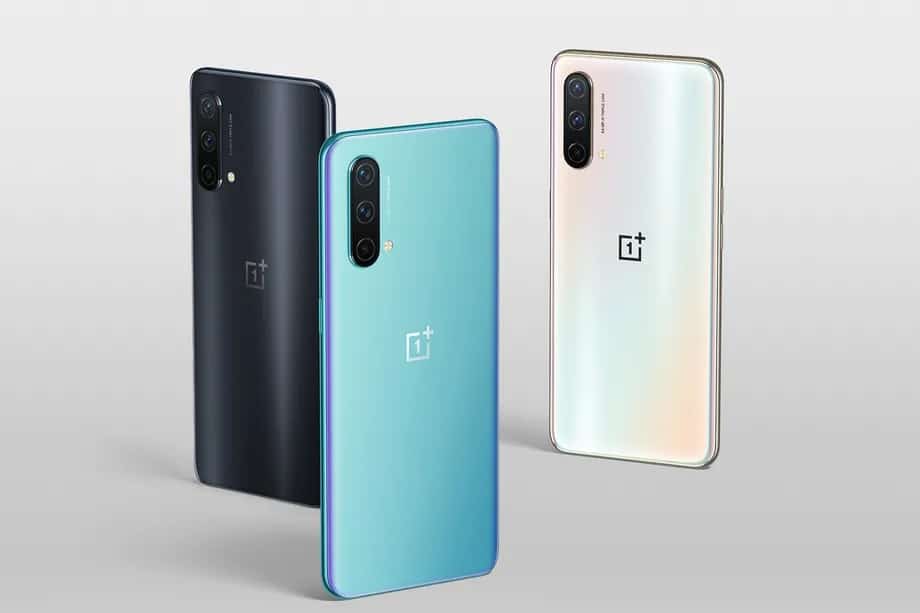 While the OnePlus Nord CE 5G will be available to preorder in limited quantities from the OnePlus itself starting now in the UK, to ship on June 14th, it will go on general sale on June 21st.

The Nord CE 5G followed most specs of its predecessor, what’s one more left. Identical to the last year’s Nord, OnePlus confirmed that there are no plans to unveil the Nord CE 5G in the US.