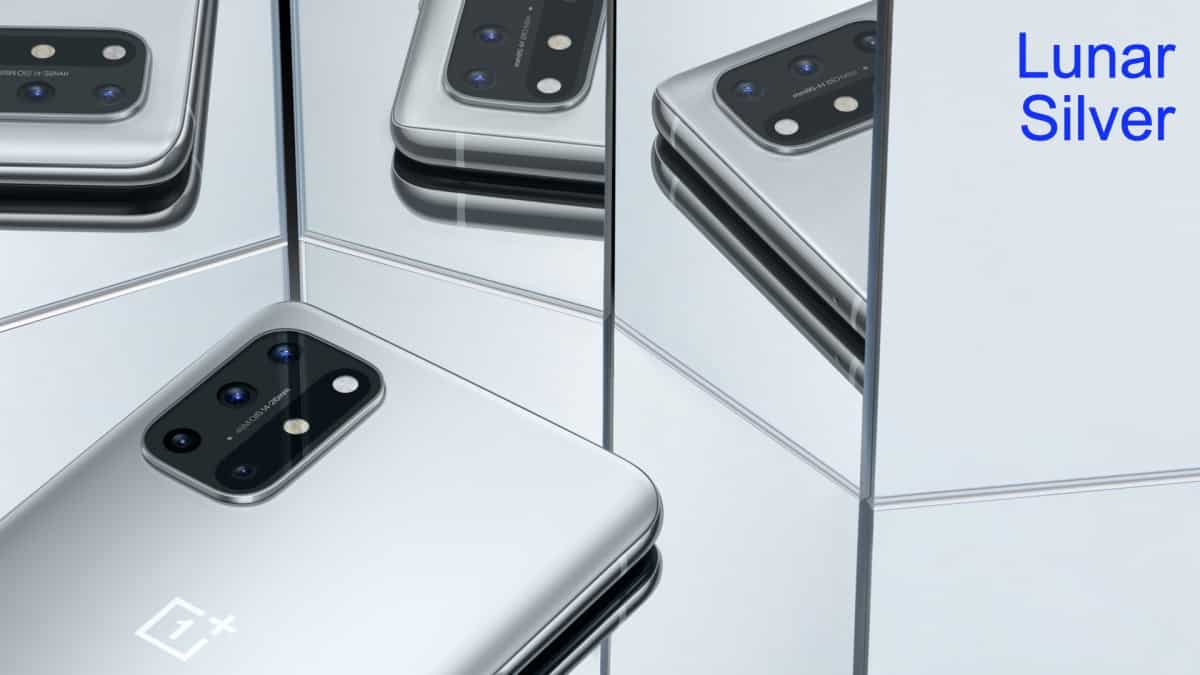 The OnePlus 8T was officially announced in an online launch event, and it is the official successor to the predecessor, OnePlus 8. Both Smartphone offers some identical specifications and features.

Introducing the first smartphone from OnePlus to feature an Always On Display mode with pre-loaded 11 different designs, it is the OnePlus 8T. The company allows customizations, such as an AI algorithm that will pick the best portrait shots from your Gallery and offer to use them as an AOD wallpaper. 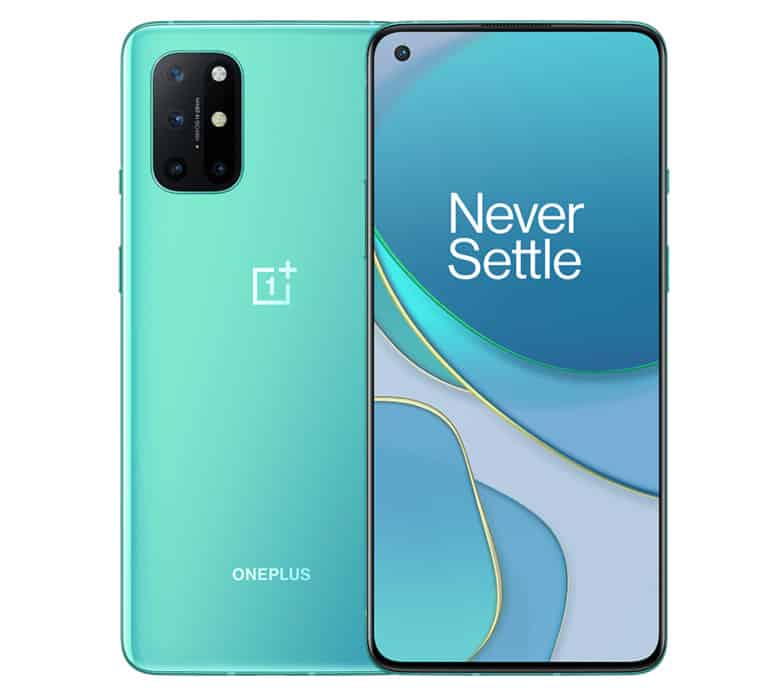 For further customizations, the company also partnered with Snapchat so you can use your Bitmoji avatar on the AOD, the avatar will update according to your daily activities and surroundings.

The OnePlus 8 has flat Corning Gorilla Glass protection. There is an in-display fingerprint sensor scanner, 160.7 × 74.1 × 8.4mm dimensions, weighs 188g, and it comes in two color options.

The Aquamarine Green color option comes with a glossy glass back panel, which provides a clean, gleaming surface, thanks to diffuse reflection and there is the Lunar Silver color option with a matte-frosted glass finish. 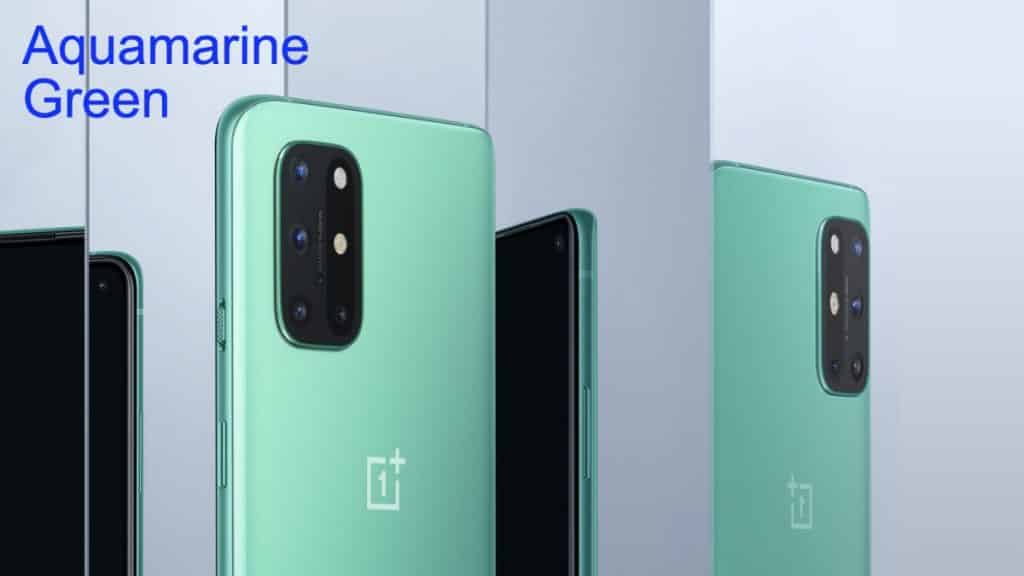 One of the major features is the new Warp Charge 65W that can fully charge the twin 2250mAh batteries of 4500mAh in 39 minutes, where 100% full charge can get you through the day, where a quick 15 minute top-up via USB-C port is enough.

The charger also supports up to 45W PD charging so that it supports devices such as laptops, Nintendo Switch, or tablets, and the company said that it comes with 12 individual thermal monitors to keep charging temperatures at a safe level.

However, it does not come with support for wireless charging and the phone arrives with Power Delivery up to 27W, which can also power up the phone as quickly as the OnePlus 8 and 8 Pro.

On the top left of the phone is a punch-hole display, which is a camera cutout for a Sony IMX471 16-megapixel selfie shooter camera sensor with f/2.45 aperture and EIS. Where the back panel holds a QUAD-rear camera setup.

The OnePlus 8T arrives with a Sony IMX586 48-megapixels sensor with a 2x zoom crop, supported by OnePlus’s widest lens, the 16-megapixels 123° ultra-wide camera along with 5-megapixels macro camera that offers 3cm from the subject.

There is a video nightscape that produces more vivid colors and cleaner detail, and with the help of an AI algorithm that can detect humans and blur the background behind them, the video camera gets its own Portrait mode. 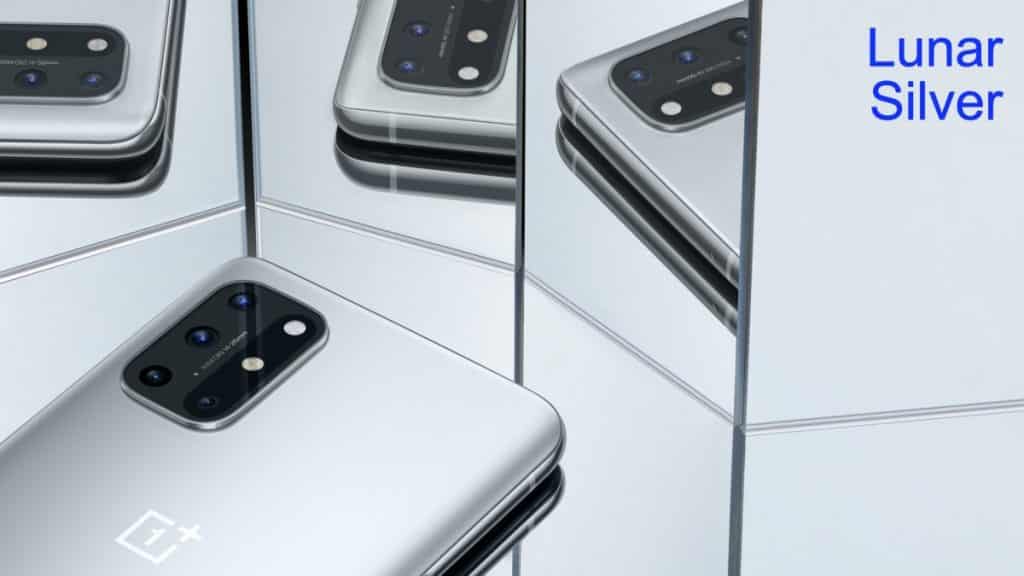 It uses LPDDR4X RAM and upgrades to UFS 3.1 for storage that allows apps to load faster. In addition, there is a vapor chamber that is 285% larger than the predecessor along with graphite for cooling.

Thanks to the chipset, the new device comes with an X55 5G modem that supports both NSA and SA 5G connectivity. It arrives with Dual Stereo speakers by Dolby Atmos, and it lacks the 3.5mm audio jack for USB Type-C audio.

With Android 11 OS out, the OnePlus 8T is among the first phones to launch with Google’s new operating system out of the box. Where others include the new Pixel 5 and Pixel 4A 5G.

OnePlus also added some new design customizations, including a new Dark mode with a layered design that improves the legibility and few other updates to the camera app.

The company will start selling the device in India, offering the 8GB/128GB for Rs. 43,000 and Rs. 46,000 for 12GB/256GB at early access on OnePlus Red Cable Club members via OnePlus.in and for Amazon Prime members via Amazon.in on the 16th of October.

Meanwhile, Open sales begin on 17 October across Amazon.in, oneplus.in, OnePlus Store App, OnePlus exclusive offline stores, and partner outlets. The Europe pricing starts from €600/£550 for the 8GB/128GB phone, and €700/£650 for the 12GB/256GB starting from October 20th.

In the US, it starts at $750 for the 12GB/256GB model and CA$1,100 in Canada. It will be available starting from the 23rd of October through OnePlus.com, and it is already open for pre-orders. 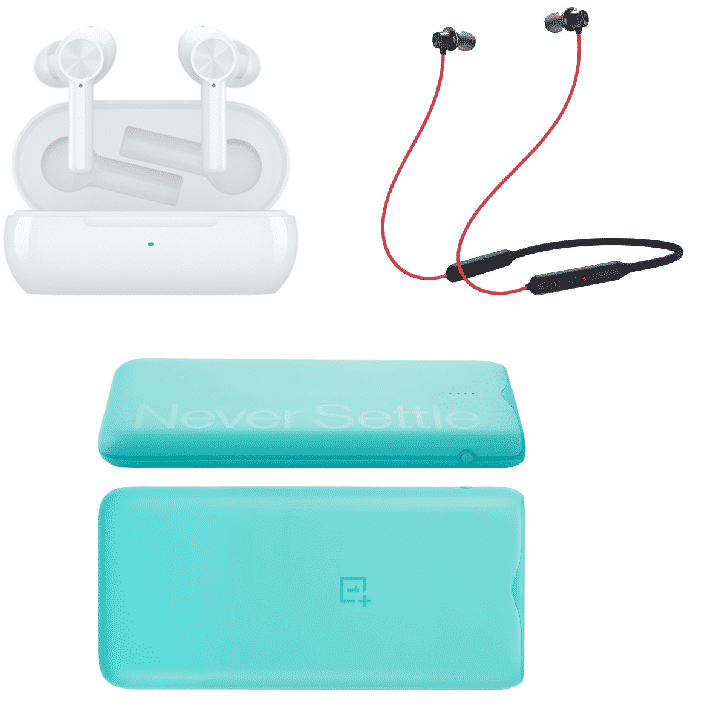