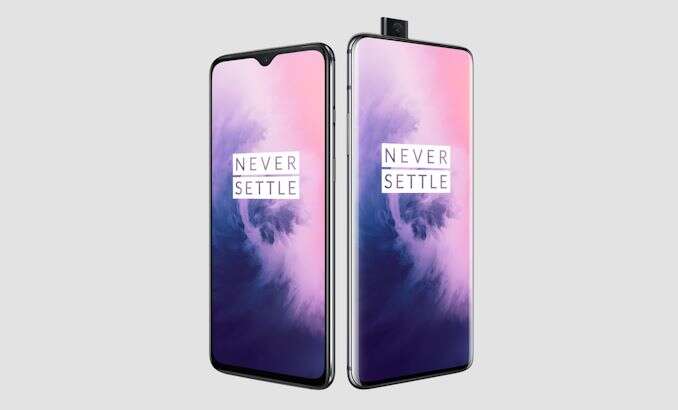 Firstly, the OnePlus 7 Pro was officially announced alongside with the OnePlus 7 and OnePlus 7 PRO 5G variant on Tuesday, at three events in Bengaluru, London, and New York.

Aside from that, it is the company’s flagship of the year. And not just that, the OnePlus 7 PRO is also the company’s largest battery of any OnePlus smartphone till date.

It packs stunning specifications and features, if you are looking for a less-expensive phones compared to the likes of Samsung and others, then the OnePlus 7 PRO should be on your list.

The OnePlus 7 PRO is the company’s first phone with the most RAM, which is 12GB of RAM. Although, there are other Smartphones from other companies with the same 12GB RAM. 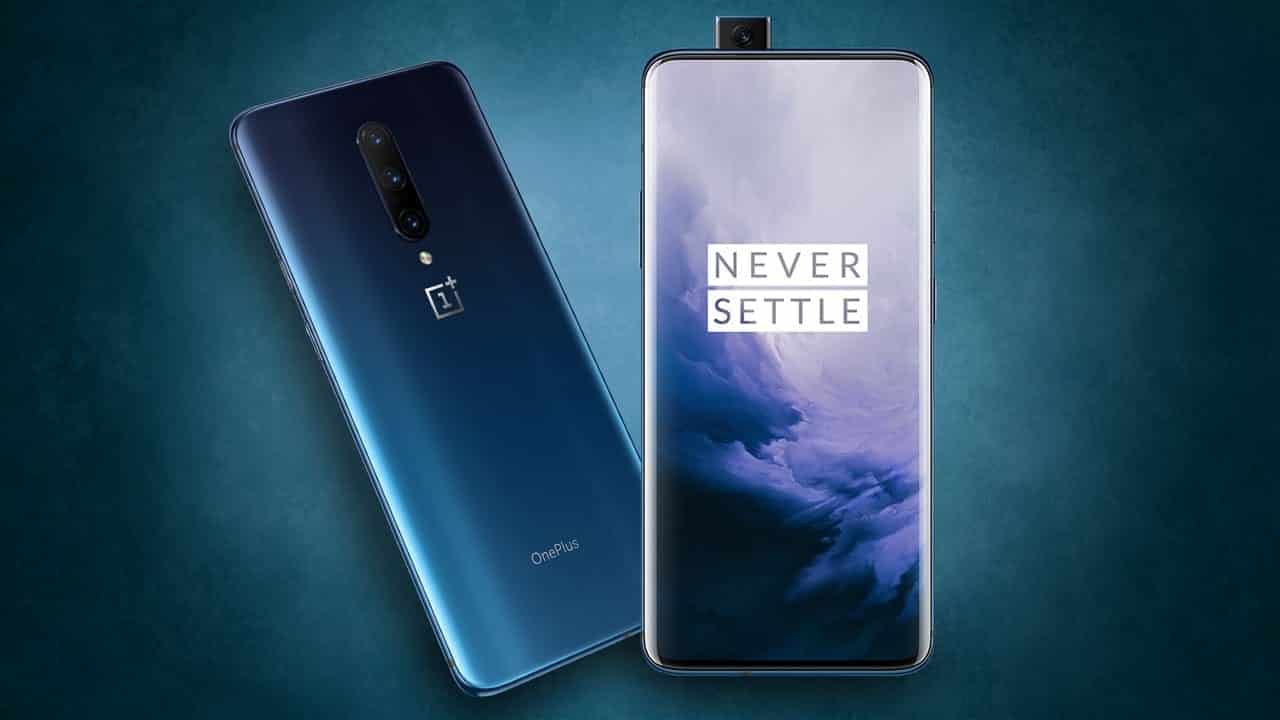 The OnePlus 7 PRO arrives with a stunning and impressive curved edge-to-edge design on the back and front, there is the Dual-Gorilla Glass 5 panels with metal chassis.

Well, the OnePlus 7 Pro is the first time the company has ever launched a second ‘Pro’ variant of its flagship. So expect more stupendous and good looking specs on paper.

OnePlus 7 PRO features a Night Mode 2.0, which delivers a lowest brightness setting of 0.27 nits. It can withstand splashes and accidental spills, all thanks to the daily water-resistance.

The OnePlus 7 PRO comes with a triple camera lens at the back, which includes the main 48-megapixel Sony IMX586 sensor with 7-element plastic lens and f/1.6 aperture.

It also support OIS and EIS feature. And there is a 16-megapixel 117° Ultra Wide Angle Lens with an aperture of f/2.2 aperture. The company touted that it scored 111 points in DxOMark mobile.

While the other is the 8-megapixel telephoto lens with an f/2.4 aperture, 1μm pixel size and OIS offering 3x loss-less zoom.

Being a notch-less Smartphone, it comes with a single 16-megapixel Sony IMX471 pop-up selfie shooter sensor with 1-micron pixels, an f/2.0 aperture, and EIS.

It comes with HDR, Screen Flash, Face Retouching, and Time-Lapse. According to the company, they claimed that the pop-up camera’s mechanism has been tested over 300,000 times.

That means, if the camera is used 150 times a day, it will still work for over 5 years. The company uploaded a testing YouTube video the phone’s poo-up selfie panel lifting a 22kg slab of cement without breaking.

The OnePlus 7 Pro is built around the latest Qualcomm Snapdragon 855 7nm Mobile Platform, coupled with a GPU of Adreno 640, for massive graphic performance.

The company also claims that the 12GB RAM/256GB storage is the first globally available smartphone that uses this new faster storage standard.

It runs on the latest Android 9.0 (Pie) with OxygenOS 9.5, and the company has released the Android Q Beta for the both phones, OnePlus 7 and 7 Pro.

Being the largest OnePlus 7 PRO Smartphone, it is completely backed by a gigantic 4000mAh battery with Warp Charge 30 Fast Charging (5V/6A).

The company said that the Warp Charge 30 is 38 percent faster than previous generations, and recall that it was first seen on the OnePlus 6T McLaren Edition.

If you are interested, the 6+128 GB, 8+256 GB versions in Mirror Gray will be available from Amazon.in, oneplus.in, in all OnePlus exclusive offline stores, all Reliance Digital outlets, MyJio stores and Croma outlets from May 17th.