The OnePlus 7 PRO 5G variant of the OnePlus 7 series was introduced on Tuesday, in New York, and it will be available exclusively with EE in the UK and Elisa in Finland.

It is the company’s first phone to support the next-generation, 5G networks. The design, specs and features of the phone are similar to the OnePlus 7 and OnePlus 7 PRO.

During the Unveiling, the CEO Pete Lau noted that OnePlus had been working with Qualcomm and EE to launch its 5G phone for almost two years.

To make this work, the company has also expanded the cooling area by 50 percent and designed custom 5G antennas. The company also reduced the NFC antenna size by 50 percent.

In a press release disseminated following the launch event on Tuesday, EE announced that 50 of its first OnePlus 6T customers would be upgraded to a new OnePlus 7 Pro 5G and 5G plan — free of charge. 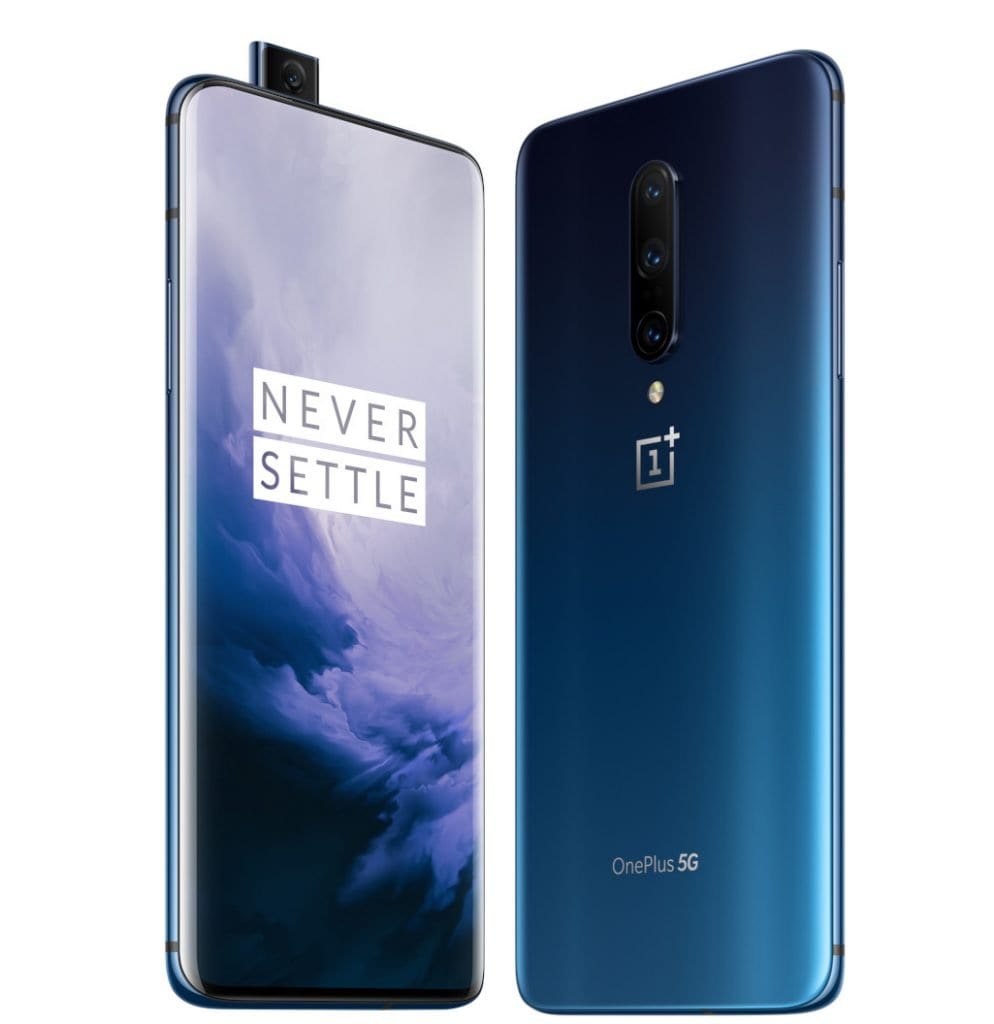 The phone features a pop-up selfie camera setup with a 16-megapixel sensor. The phone comes with an in-display fingerprint sensor.

It is powered by the latest Snapdragon 855 Mobile Platform, and being a 5G Smartphone, it also includes the Snapdragon X50 5G modem and Qualcomm RF Front-End solutions for the 5G experience.

The first OnePlus 7 PRO 5G prototype was showcased at the MWC in February. Anyways, the company is yet to review the price and availability of the phone.