The OnePlus 7 images, and specs has been leaked online, and the most recent update from OnePlus CEO states that the phone will not arrive with wireless charging.

The OnePlus 7 is the official upcoming Smartphone from the Chinese company, and the successor to the OnePlus 6T was launched in 2018.

Anyways, the OnePlus 7 is still months from the official launch. It is also rumored to be powered with the latest Qualcomm Snapdragon 855 processor. 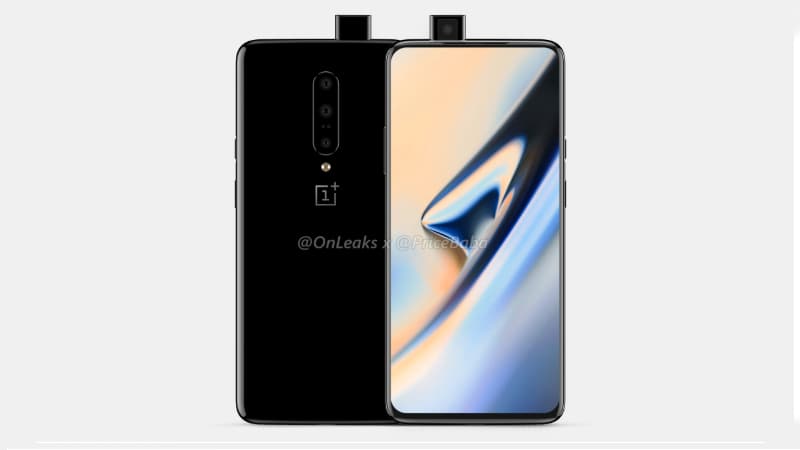 Unlike the Mate X, and Galaxy S10 5G with 5G network. The OnePlus 7 will not be company’s first phone with 5G, instead, they are looking forward to launch a separate 5G device later this year.

You can see the pop-up mechanism at the up front, which will definitely holds a single front-facing camera sensor.
Which is totally similar to the Vivo’s Nex style pop-up selfie camera design.

And it comes with a vertically mounted triple rear camera setup at the back, and yes, it is actually a notch-less Smartphone.

It is also expected to arrive with a USB Type-C port, and might lack a 3.5mm jack headphone.

The placement design still sits according to the expectations. It is also said, that the OnePlus 7 will also be among the top best Smartphone with screen-to-body-ratio.