After the long wait, OnePlus 6T Android Smartphone has been launched by the Chinese company, OnePlus. The phone arrives with a spectacular but regular tiny and minimal notch display at the up front. Definitely, the OnePlus 6T is a premium device with amusing specs!

The OnePlus 6T is the updated or upgraded version of recently launched OnePlus 6. But if you are looking for the best phone value to buy right now, the OnePlus 6T should be number (1) on your list. There is the large screen display, powerful specs and it is affordable.

6T is the company’s second Smartphone in 2018, featuring sophisticated specifications, features and incredible powerful platform with an attractive design at the back and front. The phone was launched at an event in New York. Lets take a look at the quick specs: 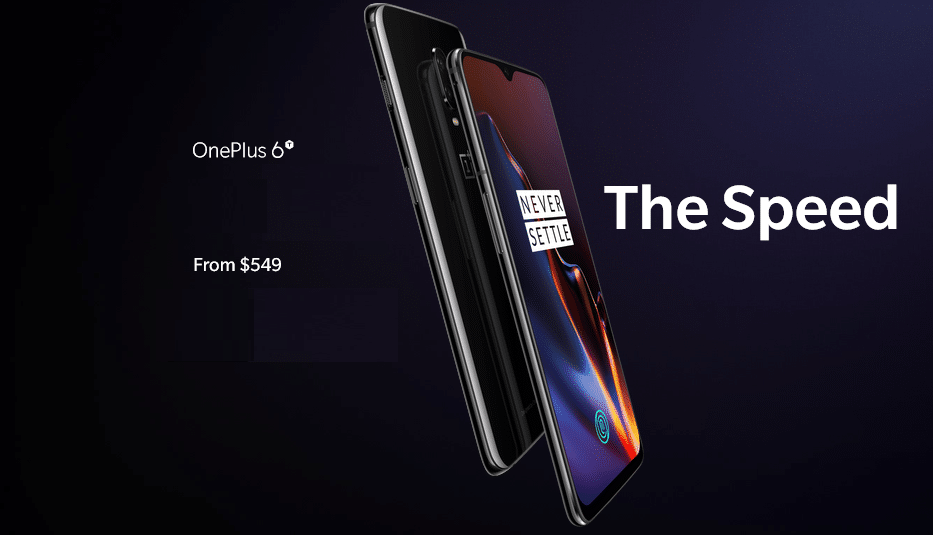 Before the official launch, the phone has leaked severally starting from the premium features down to the least. Right now, the announcement made it more official and its matches the leaks. The phone is available in mirror black and midnight (matte) black, only at launch.

However, there are few difference and similarities between the first and the second OnePlus Smartphone. Featuring a massive 6.41-inch OLED screen display, which is bigger than the OnePlus 6 but comes with a resolution of 2340 x 1080 (402ppi) and 19.5:9 aspect ratio with Corning Gorilla Glass 6 protection.

Well, the slightly improved aspect ratio on the OnePlus 6T is much more considerable but nevertheless, the company did not entirely eradicate the chin at the bottom. Under the device, you’ll find a USB Type-C connector and a single speaker but lacks a 3.5mm audio jack port.

It is historical for the Chinese company, to include the trending in-display fingerprint reader on the OnePlus 6T. It is the first time for their phone to arrive with one, and they called it “Screen Unlock.” and claims it’s the fastest ever. And it works with OnePlus screen protector, and not with third-party’s.

Well, biometric security such as under-glass fingerprint sensor is not a unique feature in 2018, after all, there is the affordable N130,000 Vivo V11 Pro. However, it comes with a glass build design, which provides that premium and magnificent design.

On the optics aspect, the OnePlus 6T features a regular dual-camera setup, which consists of 16-megapixels primary sensor and secondary 20-megapixels sensors, while both comes with f/1.7 aperture and support optical image stabilization and EIS.

Another new feature is the Studio Lighting, it recognize faces and adjust the lighting accordingly to simulate professional lightning, which is much more similar to the iPhone’s Portrait Lighting. However, the cameras aren’t different from the OnePlus 6.

While the front selfie snapper arrives with a single lens, 16-megapixel Sony IMX371 sensor with an f/2.0 aperture and 1-micron pixels and it supports EIS, 1080p video at 30fps and 720p video. And it also supports the Face Unlock feature and can be unlocked in 0.4 seconds. 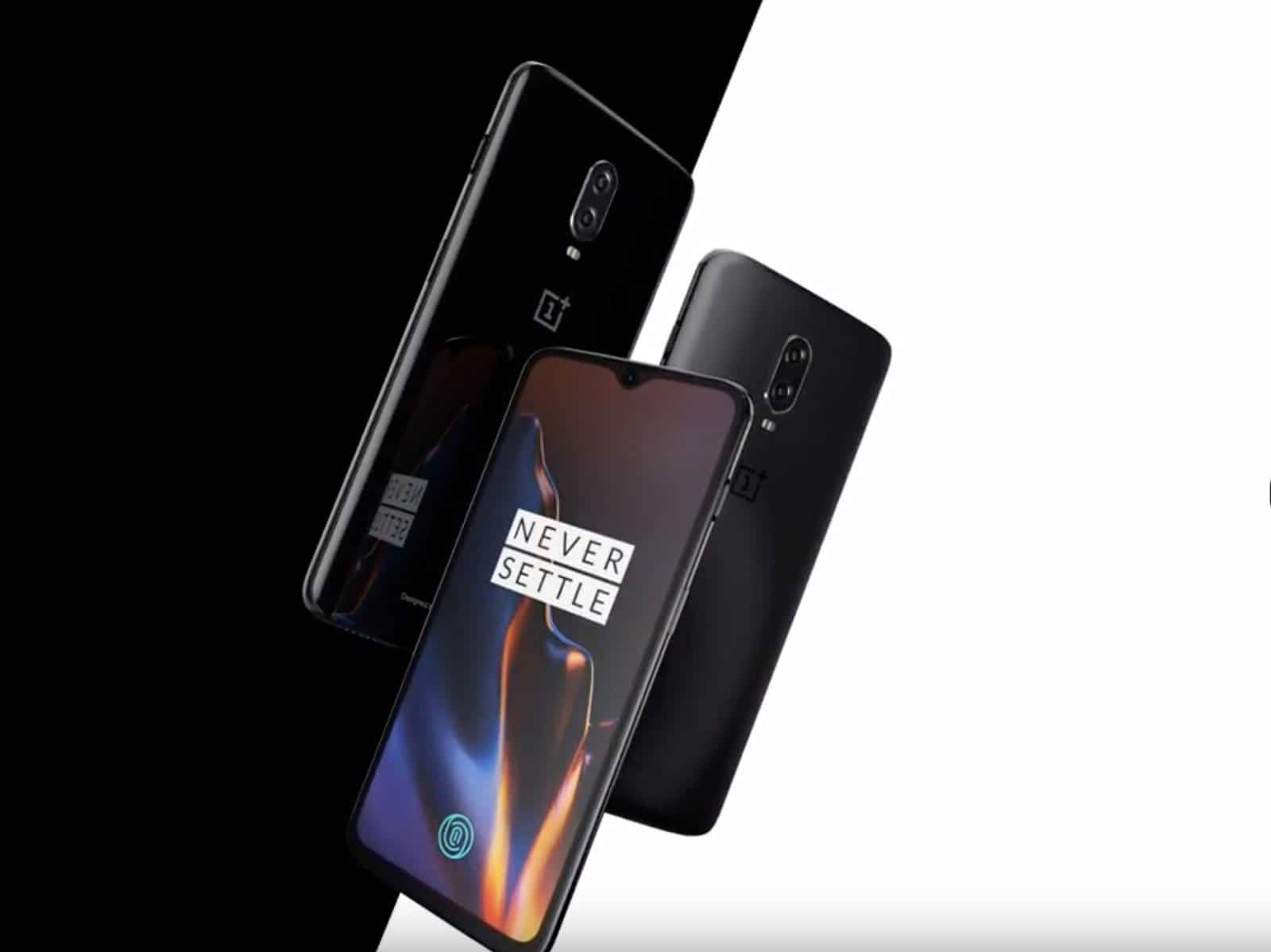 OnePlus has been straight forward and substantial with their user software experience on their device. Which is different from LG, however, it runs on OxygenOS-based on Android 9.0 Pie. It allows you to hide the notch, and provides a Gaming Mode technology.

To make the OnePlus 6T an hot cake in the Smartphone industry, OnePlus indicated about an upcoming feature, which will allow users activate Google Assistant by long pressing the power button, and they also removed the LED notification light.

Under the hood, the phone comes with a 3700mAh battery with fast charge support (5V, 4A). The company claims that the phone can stay one day on a single 30 minutes of charge. Despite the glass glossy design, it lacks a wireless charging, which is a must for a flagship device.

For the first time in history, the phone will be sold via T-Mobile, it is a US carrier network. So, instead of purchasing the device via online stores, you can buy it from T-mobile and customers can trade in a wide range of phones — including Samsung Galaxy’s, Apple iPhones, LG, Google Pixel’s, Motorola’s and every previous OnePlus device — to receive $300 off the 6T.

However, the phone will be available starting from November 1st, and the prices for the OnePlus 6T includes;

Well, OnePlus has slightly disappointed their users with the 6T, most of their former users were accustomed to 3.5mm audio jack, and LED notification light but today, both features are no longer available. The phone is not fully waterproof and the loudspeaker isn’t that audible.