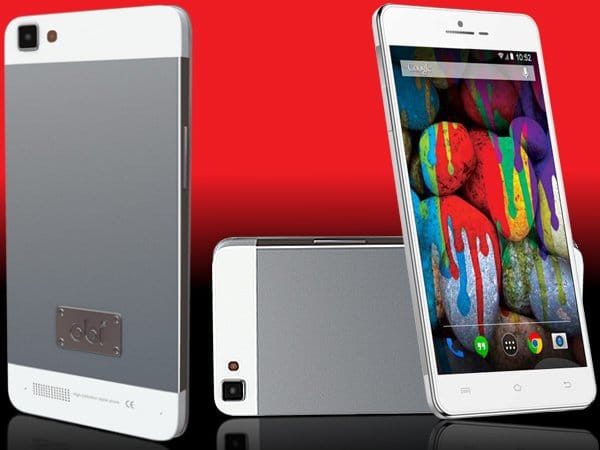 At the Hearing of “Obi” most Nigerians are freaked out! Some might say, “Obi is a boy” which is a popular sentence from anybody, then many will ask “When did Obi start making Phones” 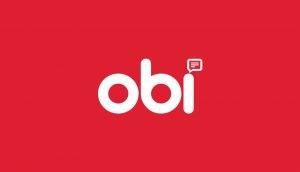 Yes, Obi Started being a full grown Smartphone maker since the year, 2014! Obi was co-founded by former Apple CEO John Sculley, who just announced the launch of its operations in the Indian market and Indians are really over ready to welcome it.

According to the company, Obi Worldphone has been exclusively launched in India, and plans to invest $20 million this year to set up the supply chain, design centre and sales/after-sales in key locations across India. 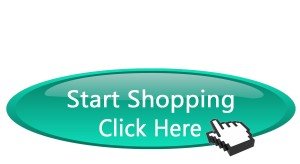 The company aims to focus on mid-range smartphones and says it will introduce affordable smartphones with superior technology. So today, we have decided to list out the Specs, Price of All Current Obi Android Smartphone in Nigeria.

Also arrives with a 4GB of internal storage that can be expanded up to 32GB via a microSD card and a 2-megapixel primary camera on the rear and a 0.3-megapixel front shooter for selfies. The new Obi Python S452 is a dual SIM handset and offers a decent 1400mAh battery unit. The handset, however, runs on the out-dated Android 4.2.2 Jelly Bean operating system. 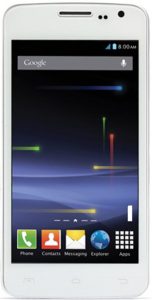 It is a dual SIM (GSM and GSM) smartphone that accepts Regular and Micro-SIM Connectivity options include Wi-Fi, GPS, Bluetooth, FM, 3G. Sensors on the phone include Proximity sensor, Accelerometer.

2. Obi S450:- The Obi S450 offers a 4.5-inch OGS Touch Screen. The handset is powered by a 1.2 GHz Dual Core CPU and offers a lesser 512MB of RAM. The handset offers the most basic imaging capabilities. 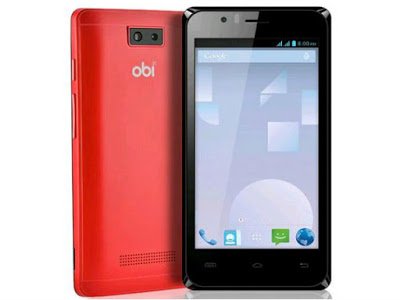 While it has a 2MP rear shooter, there’s also a 0.3MP front facing snapper. The handset offers 4GB of internal memory and is expandable up to another 32GB. The new Obi S450 is a dual SIM handset and offers a decent 1800mAh battery unit. 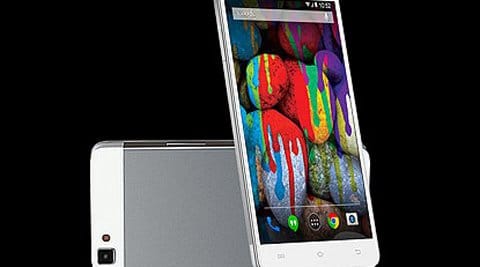 It is powered by a similar 1.2 GHz Dual Core CPU and offers 1GB of RAM. While it has a 5MP rear shooter with auto focus, there’s also a 0.3MP front facing snapper, a 4GB of internal memory and is expandable up to another 32GB. The new Obi Wolverine is a dual SIM handset and offers a decent 1500mAh battery unit. 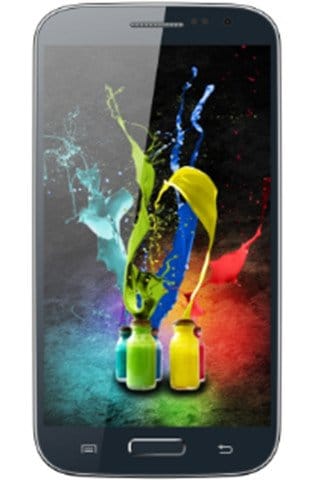 Runs the Android Jelly Bean operating system. It also arrives with a 4GB of internal memory and is expandable up to another 32GB. A dual SIM and a 1800mAh battery unit. 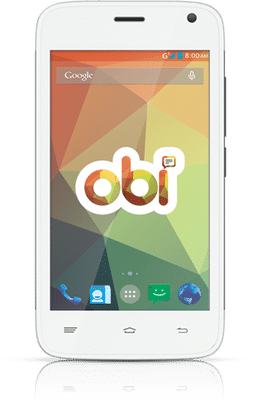 It is an Android supported version, it is also an OS. Also arrives with a Screen size of 4 inches. 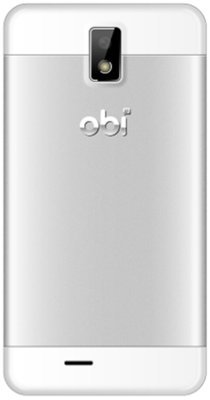