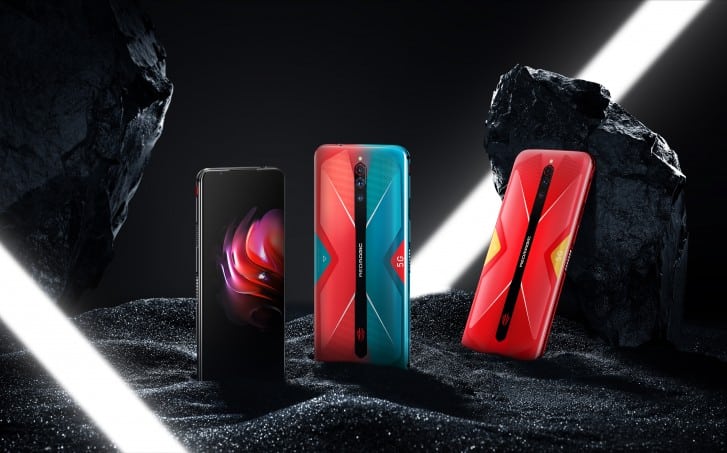 The Nubia Red Magic 5G is the company’s latest gaming phone, its first 5G phone and also the first smartphone on the market with a 144Hz refresh rate display.

The Nubia Red Magic 5G packs some interesting specs under its sleeves, being the first smartphone on the market with a 144Hz refresh rate display, it is the highest so far.

Sports an aluminum back panel, weighs 218g, available in Black, Red and Gradient versions. You can also pay more for the transparent version, which allows you to see just the back panel, which isn’t the main component.

Under the hood, the phone is powered by the latest Snapdragon 865 chipset coupled with Adreno 650 graphic processor, and RGB light panel. It is available in four different variants.

For the gaming properties, it arrives with an L-shaped cooling pipe and new Active Liquid-Cooling with Turbo Fan 3.0, which the company said it is 200% cooler compared to the previous RedMagic phones.

The new phone can boast of an increase in airflow volume by 30% and also features multilayer thermal graphite. There are a dual IC game Shoulder Trigger Buttons, which was available on the previous version but it has been improved to have 300Hz touch refresh rate and down to 2ms touch delay.

While the cameras include an 8MP selfie camera, and a triple rear camera at the back, the main 64MP Sony IMX686 camera, 8MP wide-angle-lens, and a 2MP Bokeh lens.

It packs a 4,500mAh battery with 55W fast charging, runs on Android 10 with Redmagic OS, and retains a 3.5mm audio jack. As expected, the Snapdragon 865 chipset comes alongside with the X55 modem. 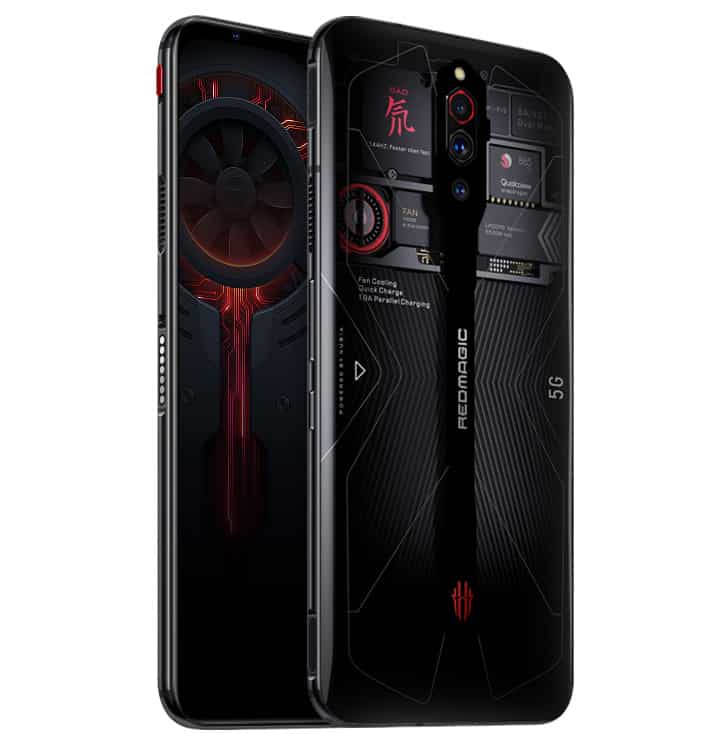 If you are interested, you can pre-order the phone right now, but the company said from March 19th, the phone will start going on sale. Nubia also mentioned that the global variants will commence from April, but no further inquiry on the date and events.