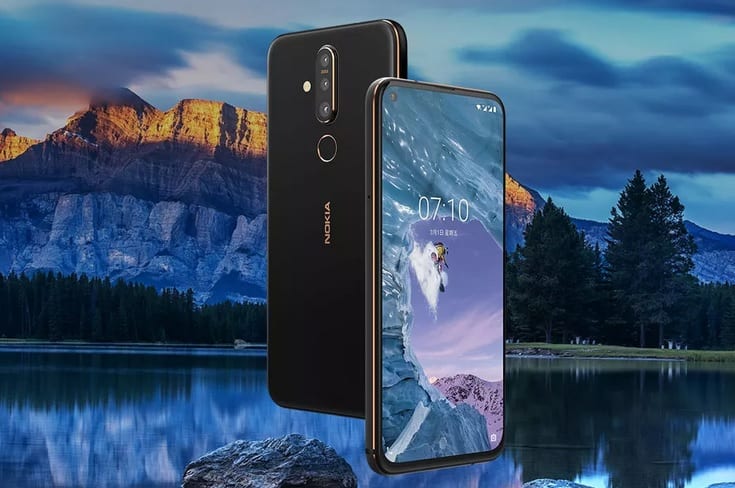 The Nokia X71 was officially announced in Taiwan, China and its Nokia new trick to gain more customers interests. Notably, the device comes with trendy specs and features.

For informational and reference purposes, the Nokia X71 is the first smartphone with a hole-punch selfie camera from HMD Global, and it is enlightening!

It doesn’t just end there, it is also first Nokia Smartphone from the Finnish OEM, HMD Global to feature a 48 MP camera, which has been trending.

Nokia is the latest Android phone-maker to embrace the hole-punch display with the launch of the X71. Although, they failed to bring this feature with Nokia 9 PureView.

The Nokia X71 Android Smartphone is coming after the company announces the Nokia 9 PureView. But the both phones were introduced in Taiwan today. 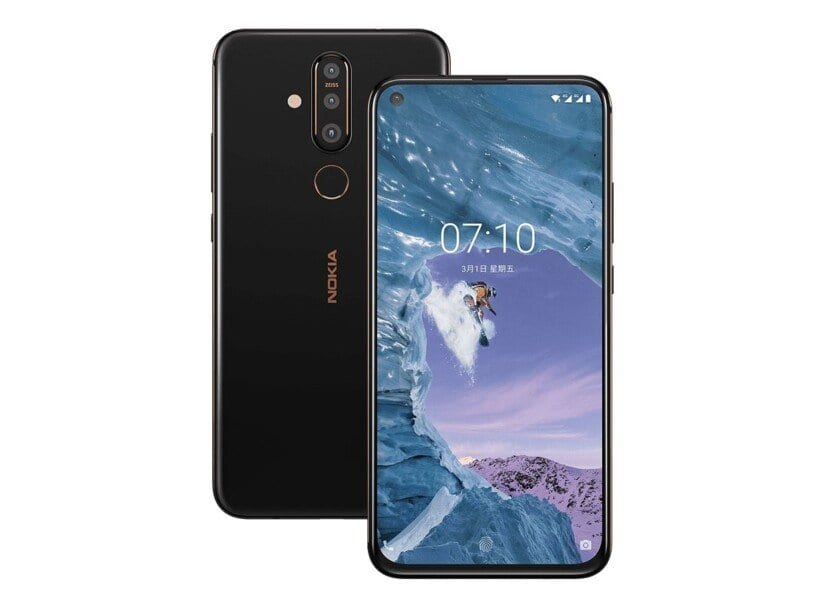 The Nokia X71 comes with an impeccable design, featuring a 2.5D double-sided glass design, metal frame which definitely gives it a more premium look than its mid-range specs.

It boasts of an 93% screen-to-body ratio, which achieves almost Full-screen display tech. But there is a slightly larger bezel on the chin of the phone.

The hole-punch tech houses a single selfie shooter at the top left of the screen display, while the back holds a triple camera setup, and a rear fingerprint sensor.

For the imaging, the Nokia X71 Smartphone arrives with a triple rear camera, which is vertically aligned and a single front facing camera.

However, the Nokia’s X71 48-megapixels is enhanced with ZEISS Optics, and AI scene recognition. It also offers 12-megapixel output by default using 4-in-1 pixel binning.

While the hole-punch display at the up front of the phone houses a powerful 16-megapixel selfie sensor with an f/2.0 aperture. You can checkout top phones with 48MP camera.

It arrives in only one single variant, a 6GB of RAM with 128GB of inbuilt memory storage, which is fortunately, expandable up to 256GB via a dedicated microSD card slot.

Unlike many Nokia devices, this isn’t based on the Android One program, and it runs on Android 9.0 Pie OS. It is backed by a moderate 3,500mAh battery with 18W fast charging.