In preparation for the upcoming Nokia 9 Android Smartphone which will probably launch by early next year. Nokia is also preparing to launch a feature alongside with it.

And not only a feature phone, we are also looking at the possible way of bringing in the Nokia 6 (2018) to the front page but according to the rumor, it will be way long after the launch of the Nokia 9!

The feature is called Nokia E71! Yea, did that name ring a bell in your memory? Sure, you aren’t hallucinating, you are right! Nokia launched the E71 in 2008 and Ten years later, we might be having the revamped version of the Nokia E71 2018!

If this turns out to be true then, we might be having the QWERTY keyboard phone back on Nokia pretty much like Blackberry KeyONE. We are looking at 19th January 2018 as the launching date. 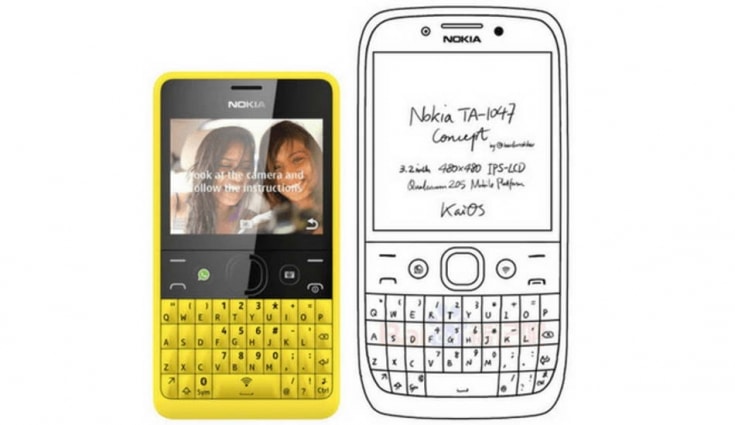 Well, the newly upcoming phone could feature 4G enabled Nokia feature phone which is said to be the Nokia E71 (2018). It might feature a 3.5-inch touchscreen display that will support a resolution of 480p. It will be powered by Qualcomm  which will be coupled with 1 GB RAM. With a 8GB of internal storage and a micro sd card slot for expandable memory.

We might have a 3-megapixel rear camera and user-removable battery. It is expected to arrive in single-SIM and dual-SIM variants for different markets and might also be powered by Kai OS.

On the pricing and launching, the Finnish company may not release the phone in the home market of China and the media claims that the phone may cost around 2,000 Yuan (~$300). Pretty much an amount.