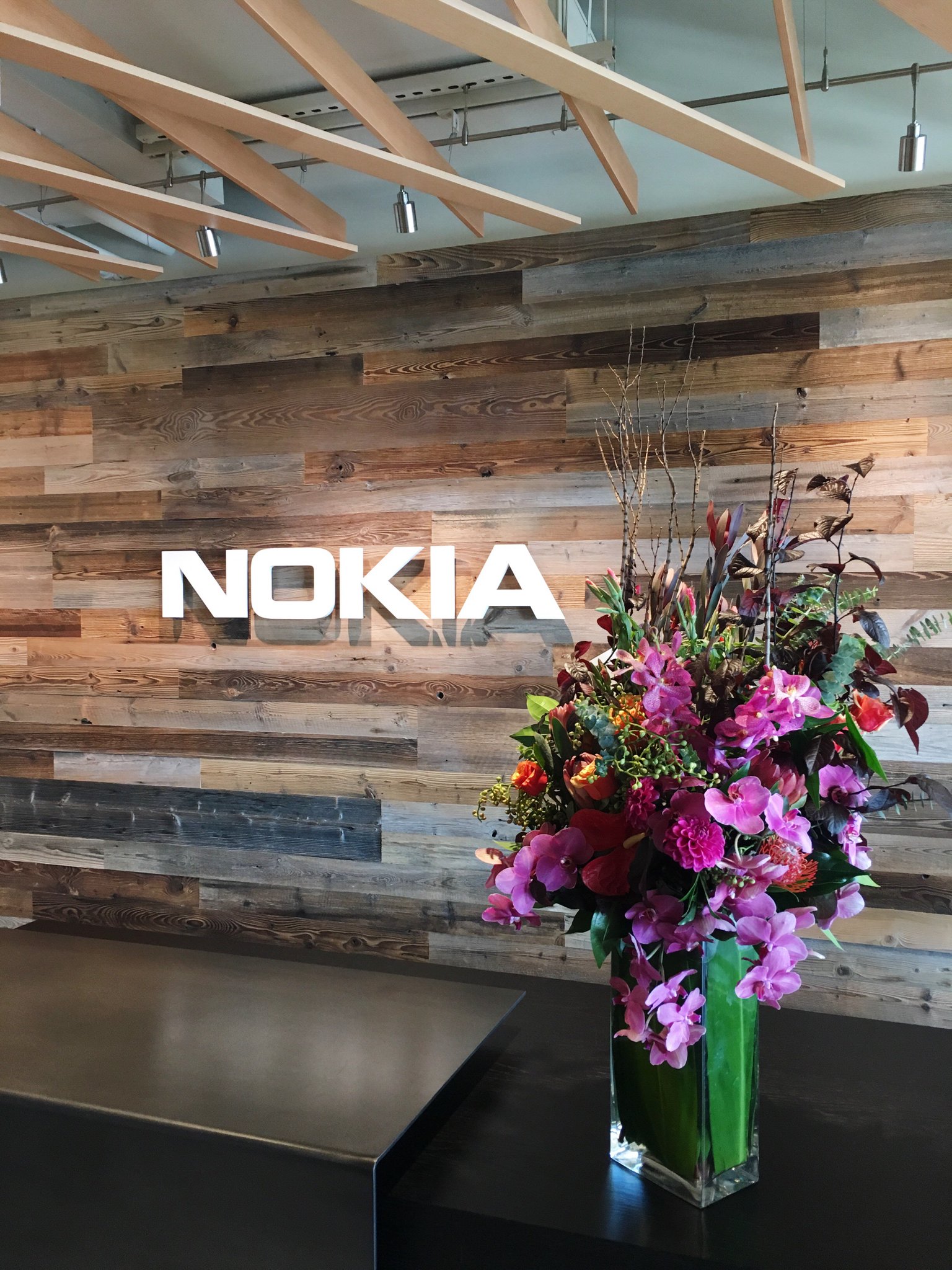 Nokia seems to be coming back to the Best Android Producers in Nigeria. Well, according to the official report, Nokia are cooking something supernatural and it will be unveiled later on!

Gsmarena called it “Mysterious Nokia D1C Android smartphone spotted on Geekbench” The Finnish titan is coming back to the smartphone scene and by all accounts is planning to out three or four Android devices, including phones and tablets in Q4 this year.

Maybe, the Nokia D1C is the next Android Smartphone to run Android 7.0 Nougat out of the box after the popular LG V20! The Upcoming Nokia Android Phone Nokia D1C has been leaked on Geekbench and According to listing it will be powered by 1.4GHz Octa Core Snapdragon 430 Processor with 3GB of RAM. 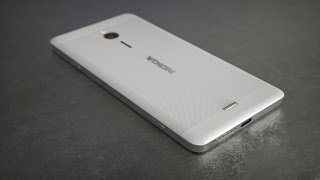 It is amazing that Nokia is working on two high-end Android Smartphones which will come with premium metallic design and the famous Nokia feel. Nokia is planning to put in use its Brand image of “Sturdy & Robust” smartphones creator and we hear these two will come with water / Dust resistant IP68 ratings. 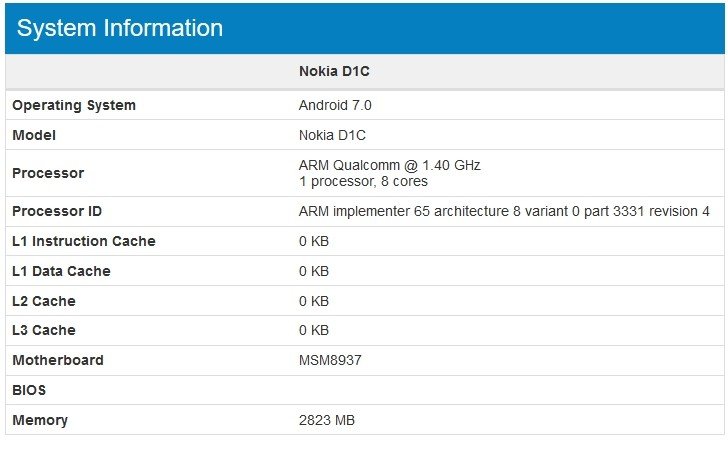 There was an exclusive leaks, according to listing Nokia 5320 2.27GHz a quad-core processor and 2GB of RAM device runs on Android 4.4.4 operating system. Meanwhile, the second Android smartphone leaked at Geekbench is the Nokia RM-1490.

Below is an intriguing photo of how the benchmark was ran five or so times revealing some rather modest results of around 628 points in single-core and 3229 in multi-threaded loads. That is perfectly understandable since, judging by the enclosed specs, the D1C appears to be a mid-range offer.

Geekbench reports an octa-core Snapdragon 430 SoC, clocked at 1.4 GHz, the accompanying Adreno 505 GPU and 3GB of RAM. Sadly no info on display size, camera setup or anything else for that matter.

For now, we don’t have the official specs and features, it is just the leaked specs. Stay updated, as we will continue to update you! And you can always take a few seconds to