The Release of Nokia C9 is still unknown but I have come here with some of the specifications of Nokia C9. Although, their rumored Nokia E1, which said to be the top affordable and budgeted Android SmartPhones in late 2016.

The Nokia C9 carries alot of impressive specs under the hood. The features and reviews are really incredible and amazing. Nokia is re-branding their Smartphone in 2016 and so far, the news are really looking amazing and outstanding. So below are the rumored specification of the Nokia C9.

The Price of the Nokia C9 price will be slightly cheaper, ranging from $170 to $220 while others say, it is $461. After Nokia C1 Android budget smartphone , Nokia E1 high-end Smartphone, Nokia C9 leaked with specifications and images online. According to leaks, Nokia C9 will launch by Q2 2016. 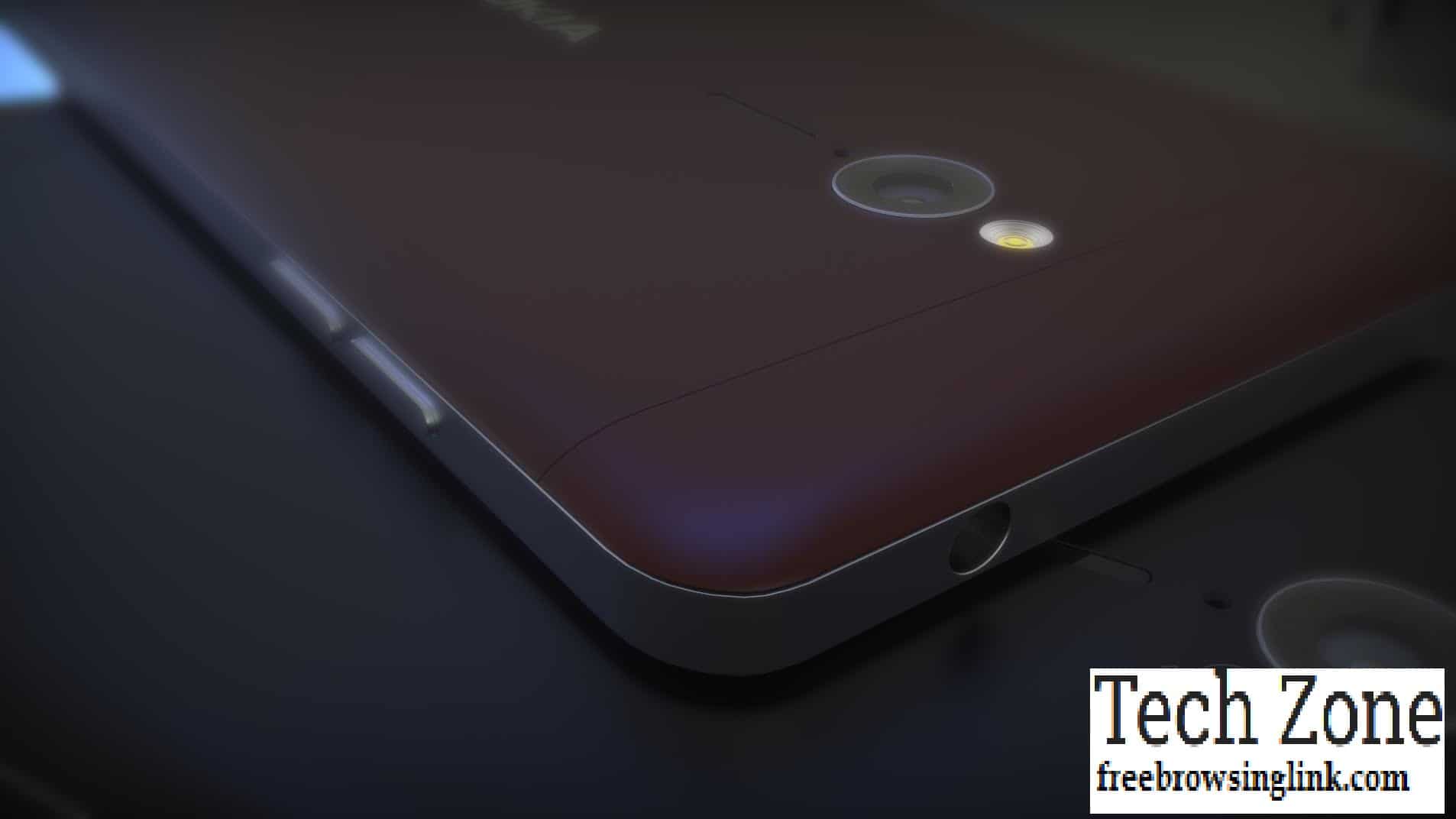 The Nokia smartphone doesn’t look like a heavy flagship with all glittering color and premium design. Rather, it looks like a classy phone that can please any one and feel good in anyone’s hand. Meanwhile, the price is really affordable and cheap.

The Nokia C9 is expected to run on a Snapdragon 820 64-bit quad-core processor covered with a metal body frame. There is still no report if the phone will run on Android or Windows but its powerful processor will be partnered with a 4GB of RAM.

Meanwhile, the Internal storage options will be offered at 32GB, 64GB and 128GB variants. It will also sport a 16/21MP rear snapper and an 8MP front shooter. It will come along with a removable battery, which is what most consumers want from their handheld device. 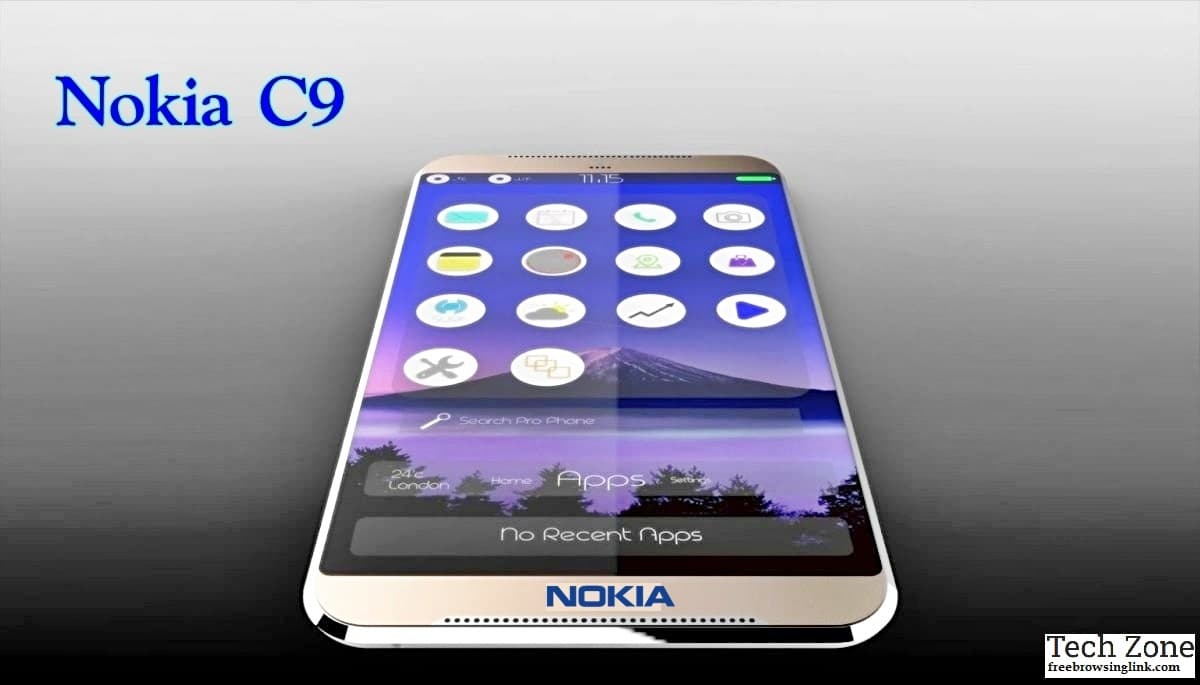 This are the full rumored Android Specification of the Nokia C9 in Nigeria. **Disclaimer: Please be aware that, this is just a rumored specs, so if you noticed any mistake, please kindly send it to our email box by visiting the contact us page**. Thank You. Please say your thoughts on this article and you can also share this post using the below share buttons.