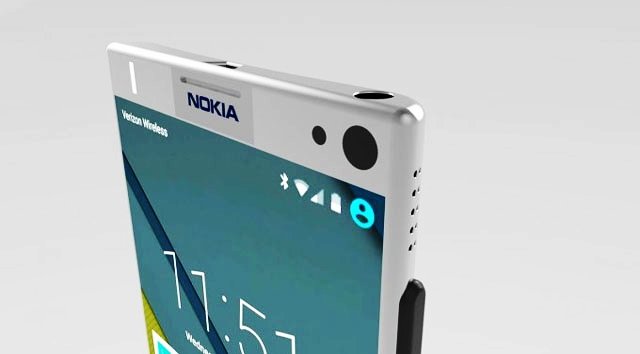 While waiting for the Nokia A1 to arrive. Nokia is also preparing to launch other new Android Smartphone for 2016; Nokia E1, Nokia C1 and Nokia C9 but we don’t have any official news concerning this phones alongside with the Nokia A1, let’s keep watching at the performance of Nokia under a new supervision. 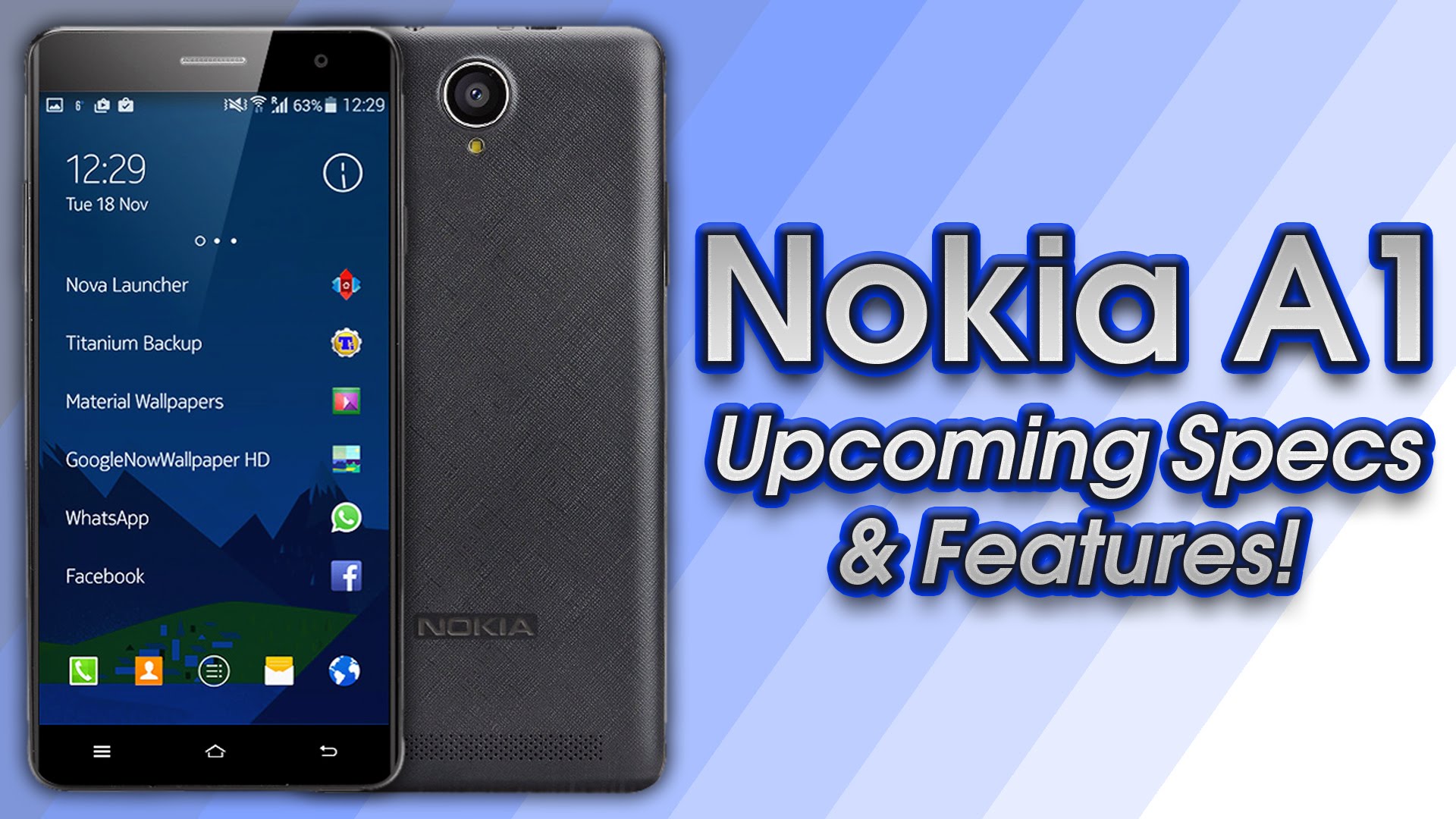 Let’s assume that the new smartphone from Nokia in the entry level market featuring the Android operating system. Be very much aware that the Finish Company that bought Nokia from Microsoft are still under control. The company is still going under the deal with Microsoft not to manufacture any smartphone till December, 2016. So the company is said to launch this new smartphone in the mid budget range in early 2017.

Coming to the features, specification, reviews, exact launching date and other things you need to know about the upcoming Android Smartphone, to be frank with you, the official specs is not yet out because Nokia is still quite about the A1. But below are some rumored specs.

It will be arriving with a 8 MP of rear facing primary camera with auto – focus, geo – tagging and LED flash light features. Also there is a front facing secondary 5 MP of snapper camera and both the front and the rear facing camera from Nokia are capable of HD video recording.

And also, it will sports a bigger 5.5inch IPS LCD capacitive touchscreen display having the 1920 x 1080 pixels of screen resolutions with the 401 ppi of pixels density. About the design, I am not yet sure. But it will also be coming with a 2GB of RAM on slot coupled with a 32 GB of internal in – built memory that can be further expandable up to 128 GB using the microSD card slot for the further expansion. 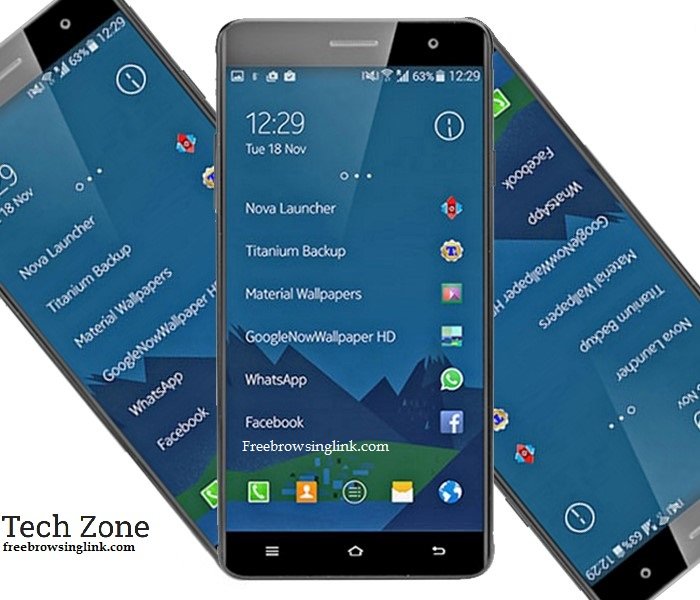 The connectivity are; WiFi, Bluetooth, USB, GPS with A – GPS, GLONASS. Apart from this it is also featuring the accelerometer, gyro, compass, pedometer, light and proximity sensors. It is also rumored to be powered with an Octa – Core 1.8 GHz Cortex – A72 processor driven by the Qualcomm MSM8976 Snapdragon 652 chipset that is coupled by the Adreno 652 GPU.

And it said to be running on Android v5.0 – Lollipop operating system out of the box. While, their are still Android 5.1, 6.0 and 7.0 loading. And the Price of the Nokia A1 Android Smartphone is around 195$.

N/B:- Please Note that Nokia has not officially released any press say concerning this Nokia A1, so the above specs are not OFFICIAL!

Do you love what Nokia is about to do? Do you love Nokia A1 Android Smartphone? You can use the below comment box to express your feelings and you can also share this information with your friend online using the below share buttons like Facebook, Twitter, G+ and the rest of them.

1 thought on “Nokia A1 Android Price & Specification in Nigeria”