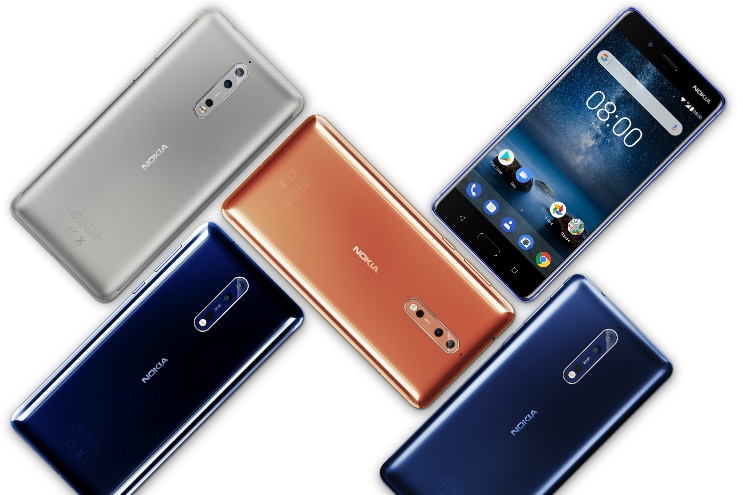 Update: We thought, we would be seeing the Nokia 9 but instead, Nokia launched other Nokia phones and skipped the Nokia 9. New update is that, it might arrive with a in-display fingerprint scanner.

Well, if this turns out to be true, then Nokia won’t be first to launch the phone as other OEMs company are also going for it, already, we have the Vivo X20 Plus UD, Wiko View2, Ulefone T2 Pro, Doogee V and many other company are also running for the new trend.

After the launch of Nokia 6 and Nokia 8 which turns out to be the flagship phone of HMD Global in 2017, Nokia are set to launch one of the most anticipated phone come 2018.

There are a lot of rumors and speculations surrounding the upcoming Smartphone and we are talking about Nokia 9 which will be launching early next year alongside with the Galaxy X or Galaxy S9!

In a short key specs, lets get to know more about Nokia 9! But one important thing, you should look out for in Nokia 9 is the edge-to-edge display with dual rear cameras, a curved screen, and a black-colored back with blue-colored sides.

The OLED display would be manufactured by LG, as rumored and that is not quite bad as they lead the stats after Samsung Mobile. And for the price, we don’t have any official price too. Stay Updated until more info.