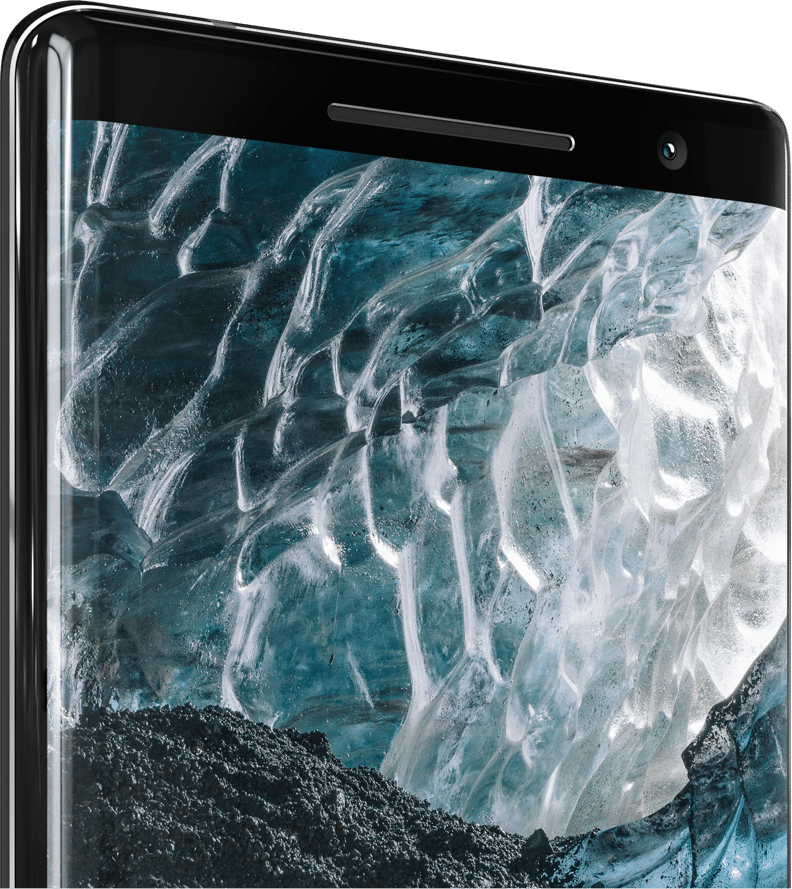 We are all familiar that HMD Global launched the Nokia 8 last year which was a success to the company and this year, 2018, Nokia has just introduced a new Android Smartphone known as Nokia 8 Sirocco, reportedly for the fans.

The launch of the phone was during the MWC 2018 that is currently on going at Barcelona. Well, we are yet to see the Nokia 9 and Nokia 10 that was rumored to arrive anyways, this are the key specs of the Nokia 8 Sirocco. 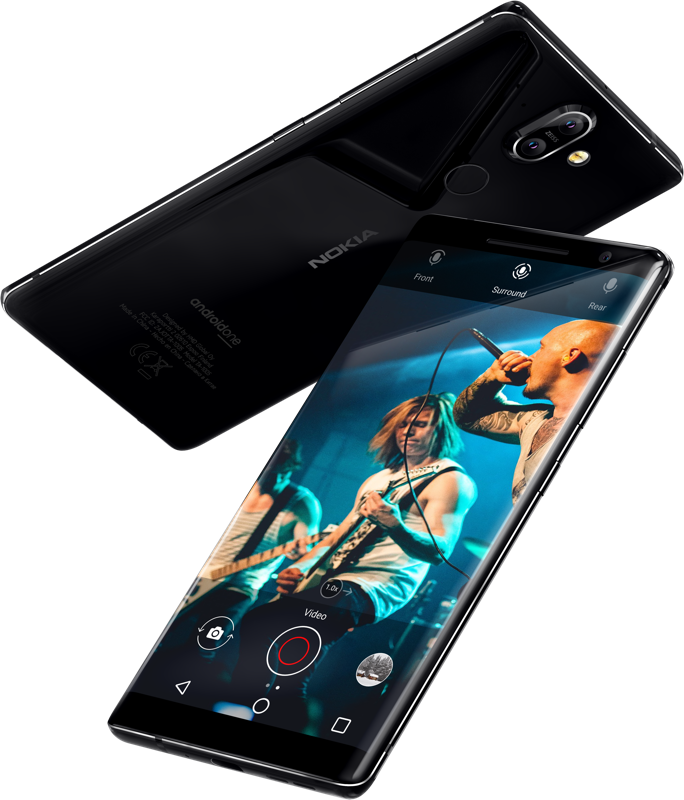 The Premium metal and glass design on the Sirocco comes with a 5.5″ QHD OLED and a Corning® Gorilla® Glass 5 glossy black finish and curving edges of the display around all sides to provide protection, beauty and strength.

And on the back design, we have a dual camera with flash and under it, is the fingerprint sensor feature that the company claims it unlocks within seconds.

The camera is another inspiring specs of the Nokia 8 sirocco. It sports a cool wide-angle 12 MP rear camera with ZEISS optics and 2x optical zoom plus 13MP with dual-tone flash. The 12MP is the phone main sensor alongside a 13MP telephoto lens, allowing you to take Bokeh effect (background blur) shots.

And on the front facing camera, there is the 5MP for selfie takers. So there is enough camera pixels to choose between the dual cameras, it got you covered both during the day and night.

There is also Live Bokeh mode, which allows you to fine tune the level of background blur with instant visual results on screen, allowing you to set up your picture before hitting the shutter key.

Nokia’s Pro camera mode has been given a triumphant return on the latest devices to launch, and the Sirocco benefits from this. 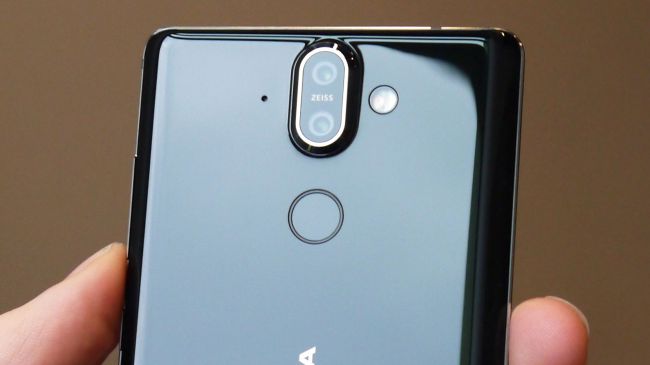 The Nokia Sirocco arrives with a huge 6 GB of RAM to take care of your many apps multitasking. And there is enough space to store your apps, movies and many others with the internal 128 GB.

The phone comes with a Snapdragon 835 chipset that runs on Android 8.0 Oreo. And of course, like the Nokia 7 Plus, it also comes with Android ONE specs, that means, it can receive updates from Google for the next two years and three years of security updates. Sirocco runs a stock version of Google’s operating system.

The battery of the Sirocco is somehow enough to power the phone without failing the customers. It comes with a 3260 mAh battery with Qi Wireless Charging and there is some significant security attached to it.

It comes with other regular security and good fingerprint sensor at the back and a face unlock feature.

The phone is way more higher considering others phone with similar specs that falls under the same category from competitive companies.

How do you see the Nokia 8 Sirocco?