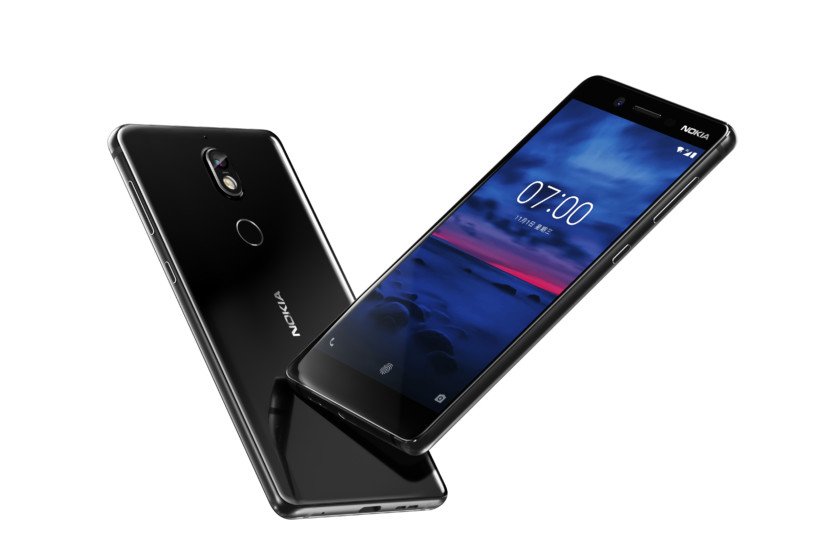 Today, the 19th of October 2017, HMD has officially launched Nokia 7 which is a mid-ranged Android Smartphone! HMD Global, tagged it as the “The Pocketable Beauty”

In the likes of Nokia phones, after the Nokia 8, the Nokia 7 is the second phone to feature the “Bothie” camera that allows you to capture using the front and back camera at the same time and then combining them into a single image.

HMD Global says that this feature uses technology from Zeiss, which is the company technology partner for cameras in its phones. But then, it might be fun for Snapchat and Instagram users!

Meanwhile, Nokia aren’t the first company to initiate that, as the Korean Giant has once done it on their Galaxy S4! But still, people aren’t that overwhelmed and are really curious why, Nokia should bring back that old culture! 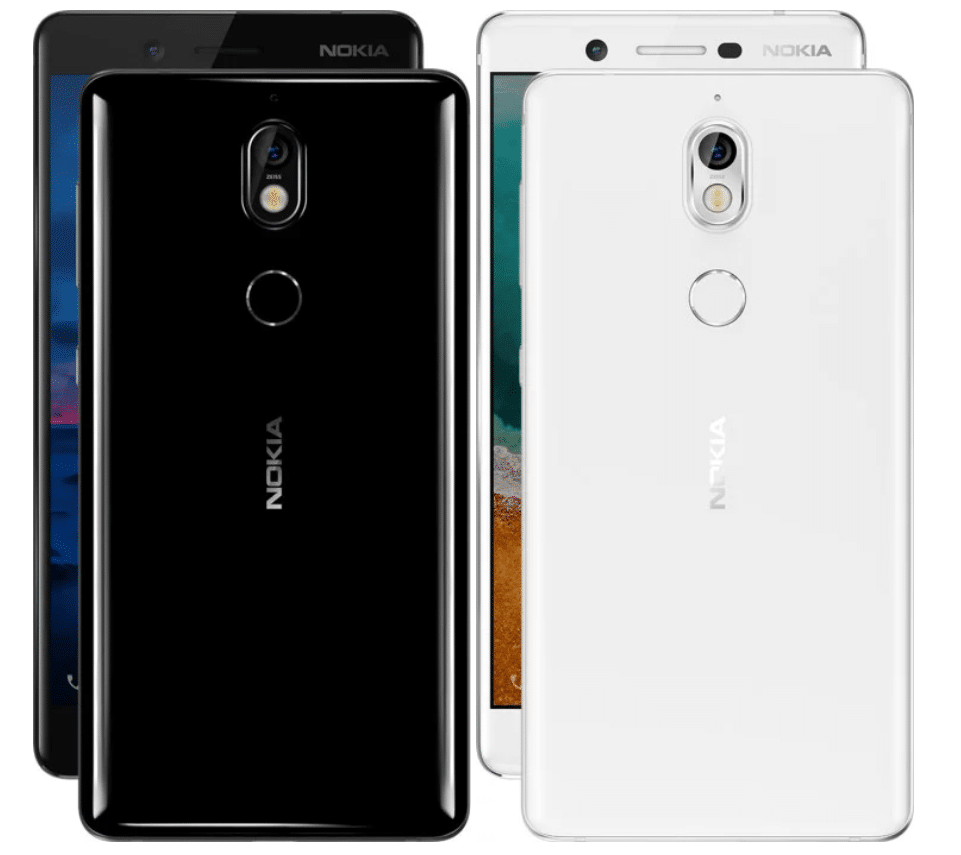 HMD claimed that the smartphone is wrapped in 7000 series aluminium chassis with diamond cut bevelled edges. The pocketable beauty has a sleek glass finish including a 3D glass curvature back, so we are looking at a near-destructible phone!

Nokia 7 arrives with a 5.2-inch LCD 1080p screen. It also features a thermally formed, vacuum moulded Corning® Gorilla® Glass front and back to deliver a strong, pocketable smartphone and the phone is rated for IP54 durability, which means splash-proof but you won’t be able to dunk it in a bucketful of water.

It also features an integrated fingerprint sensor, positioned on the back of the phone, and will be available in Gloss Black and Matte White.

The Nokia 7 arrives with a 5-megapixel wide-angle selfie-shooter, and on the back, there is a 16-megapixel main camera with f/1.8 aperture and a dual-tone flash.

Thought, we had seen enough, but Nokia brought back the “Bothie” Dual-Sight technology! The Bothie allows you to take some shot with both front and back camera and it combines them into one!

All thanks to ZEISS imaging experience with Dual-Sight technology, highly sensitive cameras to capture crisp imagery even in low light conditions

And also, there is the Nokia OZO Audio, which captures sound in incredible detail with playback on any device or web service, you can enjoy high-fidelity surround sound and re-live all your memories.

It is powered by Qualcomm Snapdragon 630 processor. And also, it runs on Android Nougat but HMD already confirms that, the Android 8.0 Oreo update is already on its way. Powered by a 3000mAh battery capacity

Since this year, 2017, HMD Global, which is currently the Home of Nokia has been launching all their Nokia phones in China, starting from the Nokia 3, 5, and 6, 8 and now the Nokia 7!