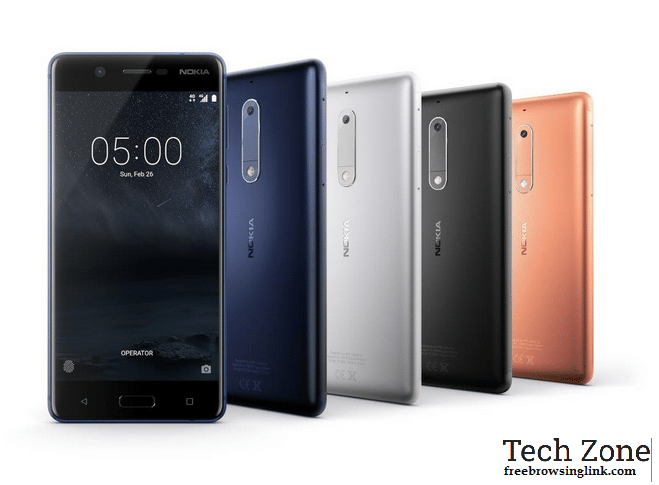 Nokia 5 was among the rumored Nokia 2017 Phones which was officially launched at the Mobile World Congress 2017 that happened LIVE at Barcelona and is still going On!

The latest Flagship from Nokia Mobile has incredible worth over other older Android Smartphone in the Market right now. Apple, Samsung, Gionee, Sony Xperia, Xiaomi and many other Phone Giants should know that they now have a new competitor. 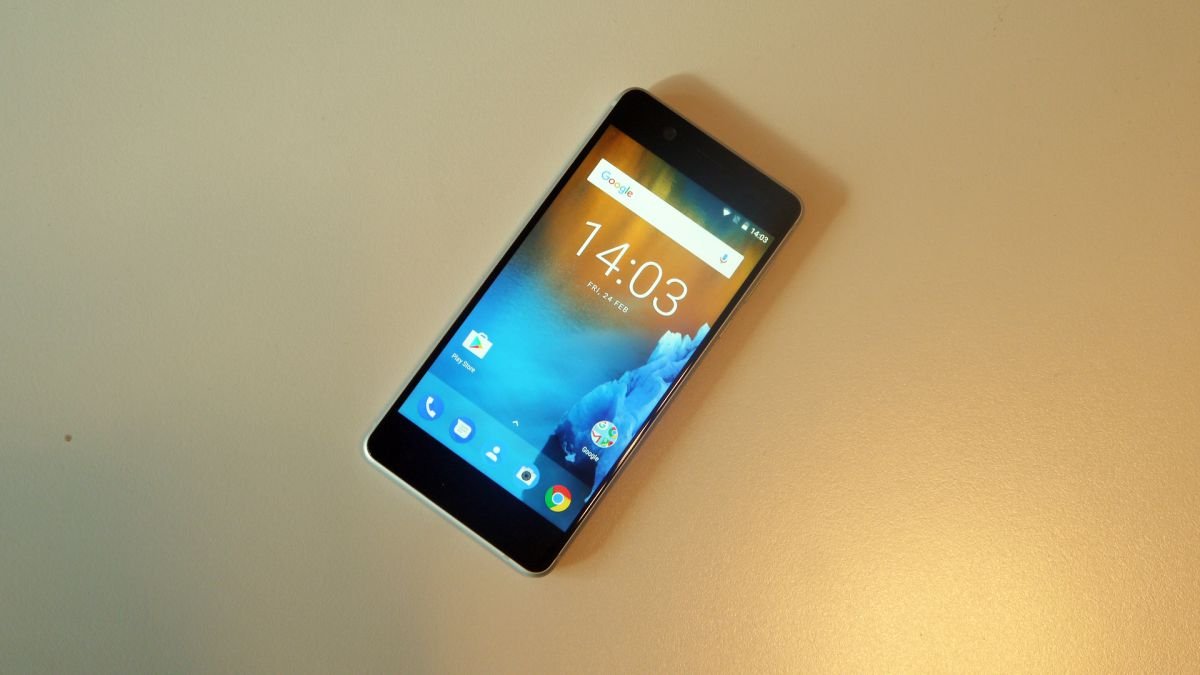 The Nokia 5 price is €189 (around $200, £160, AU$260), making it an affordable smartphone. Anyways, concerning the availability aspect, the Nokia 5 is not available on Stores yet but we are still looking forward to April.

In Nigeria, it should be around N88k – N100K in naira but it is not yet on stores and might not be until late August, September. So ordering it online is the best option to go for.

The Nokia 5 features a 5.2-inch screen with FullHD resolution. The screen has a layer of 2.5D curved Gorilla Glass. And it uses Qualcomm Snapdragon 430, comes with 2GB of RAM, also features a 16GB internal storage and you can still add up to 128GB of microSD card.

Below are the full specifications of Nokia 5 in Nigeria.

Nokia really did an amazing work in the creation of the Nokia 5 Android Smartphone. Nokia has impacted their in-destructive sense into the new series of Nokia Phones including the Nokia 5. Lets take tour round it; 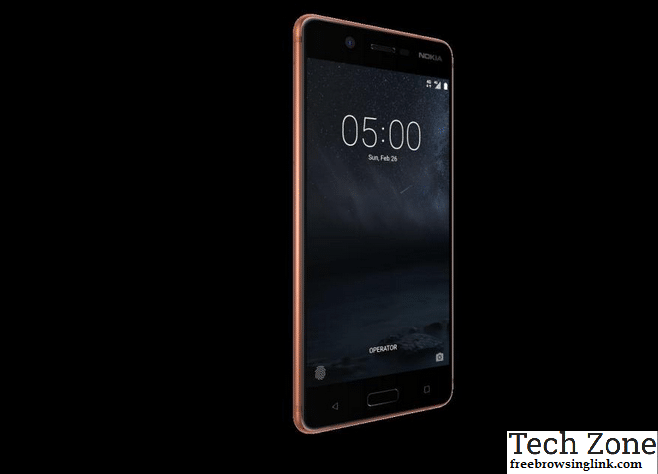 Another bonus of the Nokia 5 is the presence of a fingerprint scanner below the screen, which also doubles as the home navigation key.

The 720p HD display is bright and clear, giving a good level of detail to images and text alike. You’ll be able to comfortably read emails, watch videos and enjoy gaming sessions on the 1280 x 720 screen.

Nokia phones has far passed the test of having faulty problems when it comes to Memory Storage full when it is not.

The New Nokia 5 comes with a octa-core Snapdragon 430 chipset and a huge 2GB of RAM that keep things running nicely on-screen.

You get 16GB of internal storage, but that can be built on with a microSD card up to 128GB in size, which means you’ll have plenty of room for all your apps, games, photos and videos.

If you have used any of the 2000’s Nokia Phones, then you will realize that they are really good at launching one of the most durable and portable battery and it has not skipped their sense when manufacturing the Nokia 5.

The Nokia 5 features a 3,000mAh non-removable battery which should keep you going for most of a day, but we’ll put this to the test when we get it in for full review. Like the Nokia 3, Nokia 6, the Nokia 5 also runs on Android 7 Nougat out of the box.

There’s some good-looking specs in the camera department, with the Nokia 5 packing a 13MP rear snapper and 8MP wide-angle option on the front. So taking pictures with friends and family after picnic would be amazing right from now with the Nokia 5. 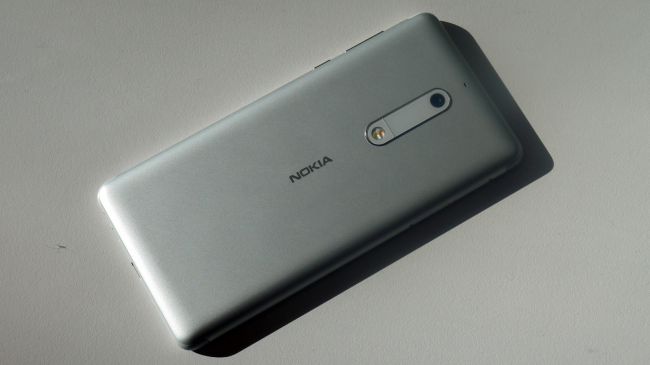 At first, 2017 has been a year of Phones. The year is just commencing and we already have Phones flowing all around, maybe, before the Q3 of 2017, we might be experiencing Over-Flow of Smartphones especially that of Nokia!