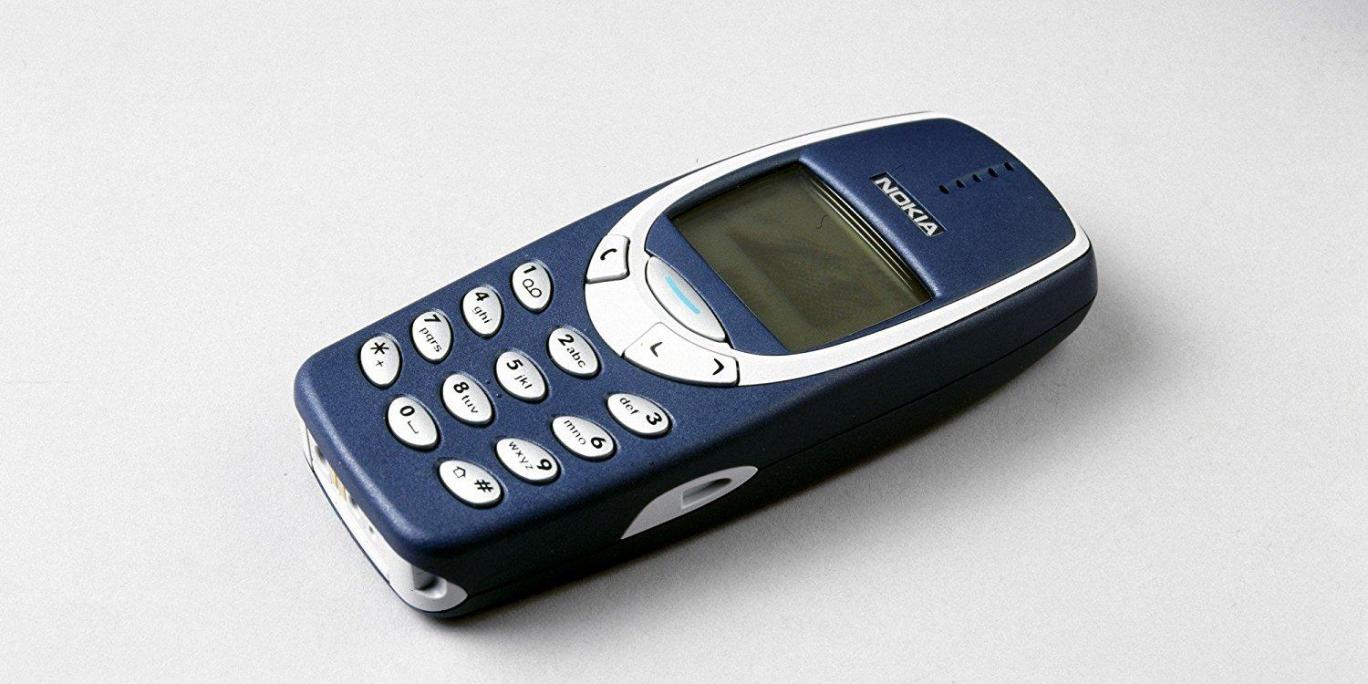 You can keep Nokia 3310 phone in your pocket for years with the battery fully charged and come back to finds out the battery is just 2 bars left! Isn’t that too crazy?

Even when you hit the 3310 on the floor, it will definitely bonus back to you! And trust me, no part of the phone will break out. You could throw it down a flight of stairs, spill a pint over it, or drop it into a pool of mud, and it would emerge unscathed. It was like the Wolverine of phones, the Master of Phones are coming back in MWC 2017!

The handset will reportedly cost €59, and will be marketed as a way of getting long battery life in an almost-indestructible form factor. Do you know that the Nokia hasn’t manufactured the phone in years? but there’s still a fondness for the device. 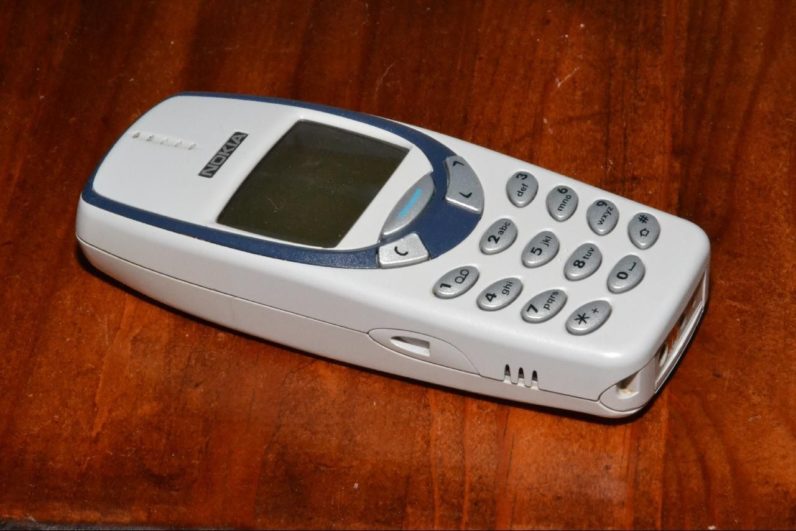 If you can remember, the 3310 has been a favorite of the folks at Nokia, which pranked fans in 2014 by announcing a Nokia 3310 handset with Windows Phone 8 operating software, 41-megapixel PureView camera, 3-inch ClearDiamond WXGA (1280×768 pixels) screen, and other features. And of course, it was all false.

But however, you really need to know that the phones sold under the Nokia marque aren’t actually from the company that originally released the 3310, the N95, and the N-Gage, but the rights to the name were bought by Finnish company HMD Global last December.

According to the report, At the MWC, there are three other Nokia-branded phones released. It’s expected that the Nokia 3, 5, and 6 will run Android 7.0. According to VentureBeat, these will range from €150 to €250.

However, It’s still possible to buy the 3310 on Amazon, though only through its marketplace and not directly from the company itself. Lets get ready for MWC 2017!