Nokia is back! Full time back! At the MWC, Nokia 3 was among the top phones and the top 4 phones to be launched in Barcelona today the 27th of February!

Nokia 3 arrives with a MediaTek MTK 6737 processor and it packs a 5-inch screen with HD resolution. The screen has a layer of 2.5D curved Gorilla Glass. It also comes with a 8-megapixel camera dual camera that is 8MP rear back camera and 8MP front facing camera.

Selfies are up with the latest Nokia Android Smartphone that runs on Android Nougat which is the latest OS from Google and it also packs 2650 mAh which can lasts for about hours to days. Below are the full specifications of Nokia 3 Android Smartphone. 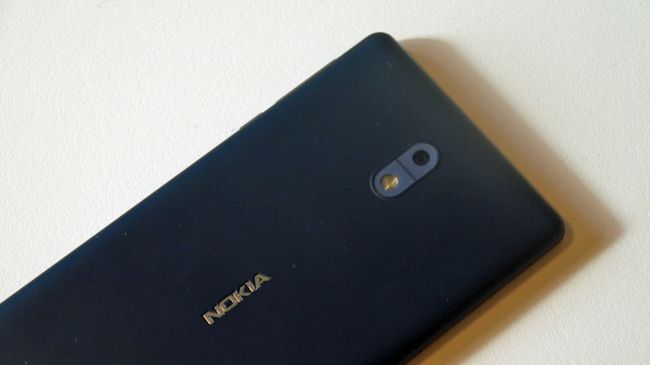 In general, we welcome the one of the strongest brand of Mobile Phones back in 2000’s and right now, we are experiencing more like a decades. Below are few picks that might qualify the Nokia 3 and why you should Buy it.

Although, the screen display is not too big but that doesn’t mean that, it won’t the work very well. The screen is as smooth as ever and very sleek and portable when holding it.

The Nokia 3 features a 5-inch screen with HD resolution. The screen has a layer of 2.5D curved Gorilla Glass. And the design are war forward than ever. It was built according to the leak specifications of tech moguls.

Nokia says that the phone’s screen has a brightness of 450 nits and special coating that will help users read stuff on the screen even in direct sunlight.

With a dual camera that supports 8MP front and back, then the Nokia 3 will certainly win the best camera phone ever. Although, we still have the Oppo version of camera phone.

And yes, the Nokia 3 runs on the latest Android Operating System from Google and that is the Android Nougat. The era of Android Marshmallow is actually going of the board. 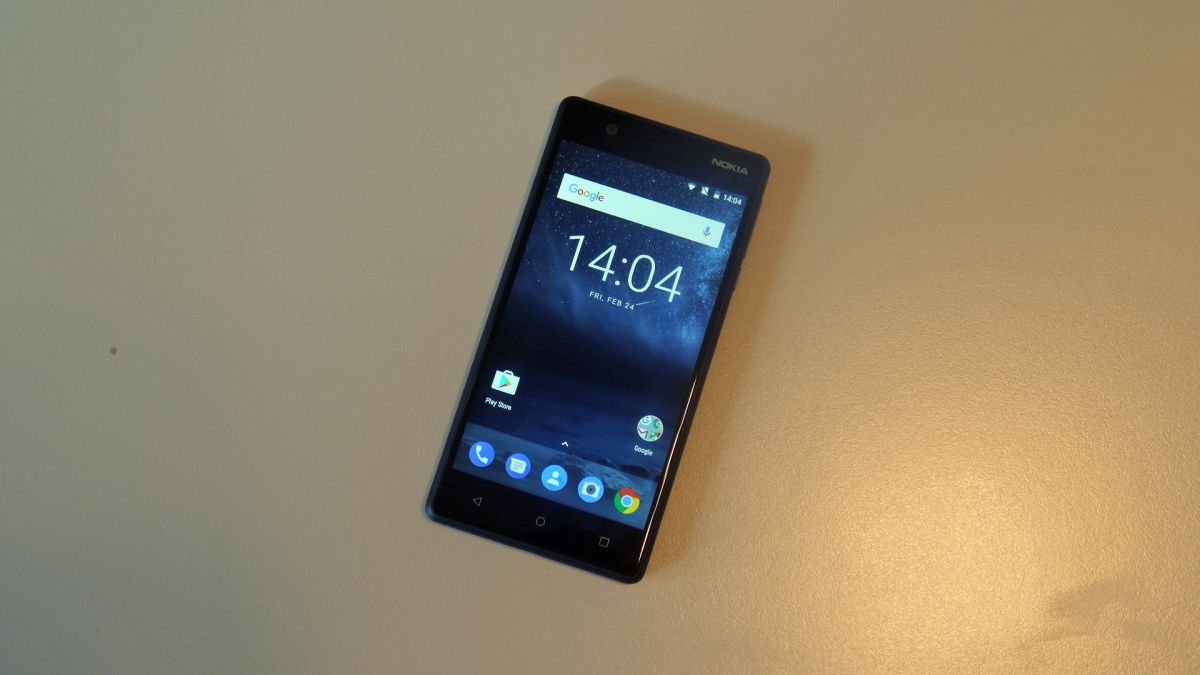 You can store numerous videos, musics, applications, games and many other on the Nokia 3 with its 16GB internal storage and there is option to add a microSD card up to 128GB. It also comes with 2GB of RAM!

You can now make exclusive calls, send messages, operate the phone, watch movies, browse like never before with the 2650 mAh and trust me, it won’t and will never be like the Samsung Galaxy Note 7, and it also supports 4G connectivity for fast data speeds.

Price and Availability of Nokia 3

Right now, the Nokia 3 is not available at various offline and online stores as it has been on circulations. And currently, it is being priced at €139 (around $130, £105, AU$170), making it supremely affordable for anyone looking to pick up a basic smartphone.

You’ll be able to get hold of it something during Q2 (April-June) of this year, but an exact Nokia 3 release date is yet to be confirmed, although we have been told it will be getting a global rollout.

But don’t worry, stay tuned, when the price has been listed out, we will definitely update you! The Nokia 3 looks to be a strong budget offering and its stylish design and extremely low price tag could shake up the market.