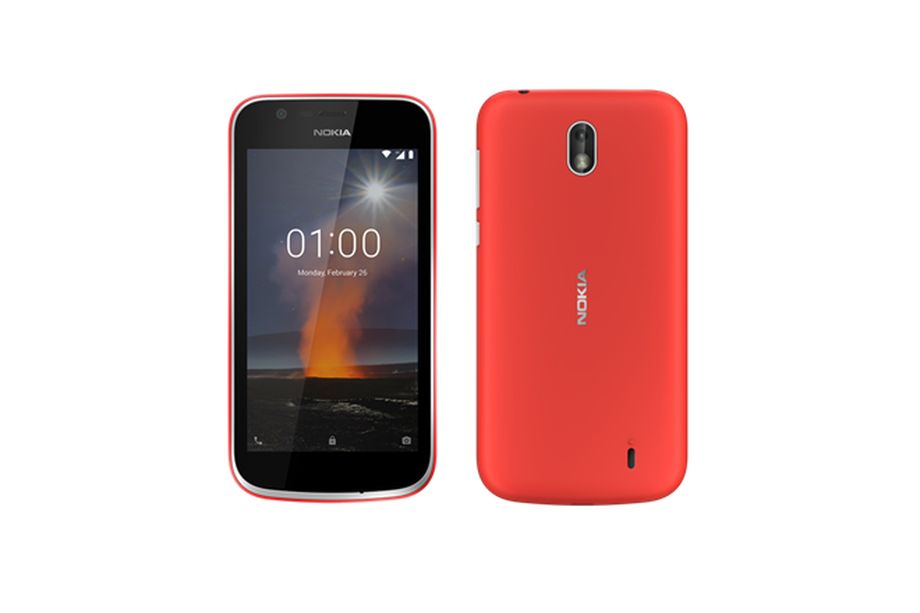 The HMD Global parent company, behind Nokia phone brand has been successful, since their smartphone business come back, bringing every amazing specs, intriguing design and elegant features to the Nokia phone Lineup. Say hello to the Nokia 1!

And it is getting, a little bit longer and interesting. After the launch of the Nokia 8, as the company’s 2017 flagship, we didn’t know that, they were planning on introducing more low and mid-range Nokia Smartphones.

HMD Global has officially announced that their next line Android Phones of 2018 would be launched on the 25th of February, this is ahead of MWC 2018. And they have successfully launched the Nokia 1 with Android Oreo Go edition!

HMD Global, the parent company behind the Nokia phone brand, unveiled the first few Android-powered Nokia phones at Mobile World Congress 2017. Then throughout the year we saw several more Nokia phones releases, ranging from the budget Nokia 2 to the more premium Nokia 8. 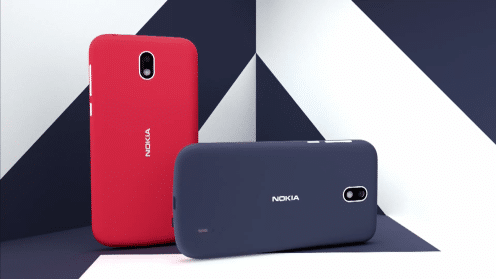 The company sent invites for the launch event in Barcelona, which is also the host city for the mobile trade show. The invitation follows a teaser by HMD Global’s Chief Product Officer Juho Sarvikas on Thursday, when he said HMD Global had something major planned for MWC 2018.

We all could remember the wonderful year for Nokia after the launch of the Nokia 3310 at the MWC 2017. And this year, its seems they are planning something new for their users.

More specs includes 134mm tall and 50mm wide with a diagonal of 136 mm, Bluetooth 4.0, 4G LTE, and WiFi 2.4 GHz availability along with some boring technical details like bands, frequencies, and antenna positioning.

HMD design on the Nokia 1 is a little surprising, it comes with a polycarbonate Xpress-on covers for the Nokia 1. The Nokia 1 ship in red or blue models as the standard colors. Everything is reliance on the 2150mah battery capacity.

Nokia recently launched the Nokia 6 (2018) with 16:9 screen ratio in China but during the MWC 2018, we might be expect the global launch of the phone.

Nokia 1 also comes with a 16:9 display. Meanwhile, Nokia might also launch the Nokia 10 with Five-lens camera. Although, the Nokia 1 is not the first phone to arrive with the Android Go edition, the Alcatel 1X is!

The Nokia 1, on the other hand, seems a lot more like a super-cheap low-end phone. The Nokia 2 is priced under $200, probably, the Nokia 1 will be available globally later and priced at $85.

How do you see the Nokia Xpress-on design?