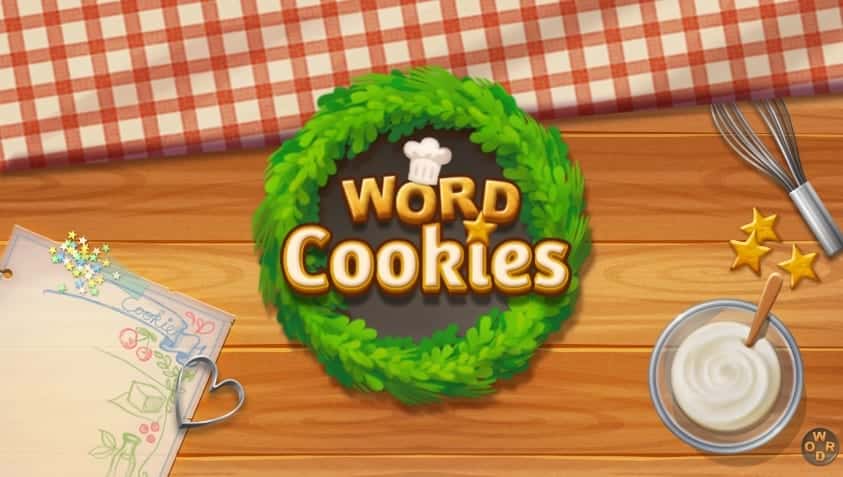 In today’s guide, we will be sharing the top best No internet games for Android Smartphone. Thankfully, there are worth free offline Android Games for your mobile phone.

And you can play them right now, it really doesn’t matter if you have internet or mobile data on your Smartphone. The single idea behind this article, is to see the best games that really don’t need the internet to cooperate with you.

The below Android games are not just free on the internet to download from Google Playstore, but you can also play them without using the internet, mobile data or even WiFi.

Well, if you are prepared to start playing the best no internet games on your Android Smartphone, then you can choose from the below list of games for yourself:

It is unarguably one of the best games for Android Smartphone, Angry birds have been popular over the years. Like it, or leave it but Angry Birds Go is actually one of the best no internet games for Android. Well, Angry birds taking the first position isn’t surprising at all. The anticipation embedded inside the Angry Birds Go is quite amazing, as you are racing on Piggy Island. Although, it isn’t a complete bed of roses as you are expected to watch out for hazardous roads, and mischievous opponents who will do anything to get to first place. They are bunch of amazing features, amusing screen display, intensive styles of jumping, campaign mode, special powers, and many others. But the best thing is that, you can enjoy all this games without the need of mobile data or the internet.

If you are a Puzzle king, then this is the Flow Free Android game that don’t need WiFi, and it doesn’t need the internet also. Solve all flow free game on your Android Smartphone without using any sort of internet or whatsoever. It is a simple game, all its requires is a pure sense of calmness. All you have to do is to connect matching colors with pipe to create a Flow. And pair all colors, and cover the entire board to solve each puzzle in Flow Free. But watch out, pipes will break if they cross or overlap! It is an addictive game, download and play with caution.

Another strategy Android game that don’t need the internet is the Defender series, which are the Defender (I), (II), and (III). It is a strategy game, and what you are advised to do is to defend the tower, by acting as the ultimate tower defense. The game is so simple to play, as the commands are simply understandable. It comes in two major mode, there is the Local mode, which defeat waves of monsters and Battle mode, that allows you to compete with opponent, and any of the player that stays LONGER is the WINNER! Are you intrigued to play any of the Defender series? then go ahead, download from Google Playstore, and install the Android game.

Another interesting no internet game from Rovio Entertainment Corporation is an arcade Android Angry Birds Rio. Well, it might stand as one of the best free offline Android games. The game line is quite simple: the original Angry Birds have been kidnapped and taken to the magical city of Rio de Janeiro! They’ve managed to escape, but now they must save their friends Blu and Jewel – two rare macaws and the stars of the hit movies, Rio and Rio 2. Are you in? then you know what to do next?

Ubisoft Entertainment are popularly known for creating iconic Android games and this is another Action game, the Hungry Shark World. It is a sequel to Hungry Shark Evolution. Where you are expected to control a shark in a feeding frenzy and eat your way through many oceans feasting on everything from bite-size fish and birds to tasty whales and unwitting humans. It got a lot of amazing features, where there is more than 20 shark species, huge open worlds and many others. The game is centered on the survival of the hungriest, where it is either eat or be eaten in waters packed with 100s of delicious and dangerous creatures… Whales, submarines and wandering locals.

Fortunately, I have successfully played and completed most stages of this game and there is a high ratio of being addicted to this game. CSI: Hidden Crimes automatically turns you into a detective, where you are to find out any clue of what’s missing or what is out of place. CSI means Crime Scene Investigation. If you are looking for the best Android cards, casino, puzzle & trivia game for your Android Smartphone with no internet connection, then CSI: Hidden Crimes should be on your number one list. Where you are to investigate stunning crime scenes to find evidence, analyze clues & interrogate your suspects! Exercise your brain to find more objects faster & feel sharper with every new case.

Word Android games has been trending for quite a time now, scramble games you might call it. Well, you really don’t want to disturb or rumble your brain, I simply respect your decision. But Word Cookies like any other word or scramble Android games allows you to test your spelling abilities, and how to join words together to make an actual meaning. Word Cookies is a cross between all the aspects of word games you love to make you totally addicted and entertained.

This is the first Adventure Android game on my list that has to do with no internet games. This is Clumsy Ninja, where you are expected to train him, throw him, tickle him, and even tie balloons to him. But understand one thing, and that is everything you do will make Clumsy Ninja more skillful, and help him find his missing friend, Kira. It got a lot of features that will definitely keep you entertained and also engaged. Clumsy Ninja is the next generation of interactive characters! He can sense, feel, move, and react uniquely every time. Prepare to be amazed. 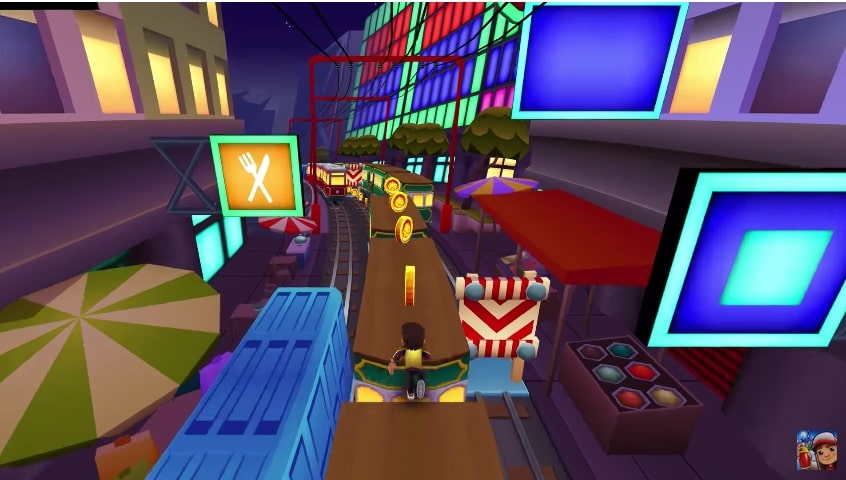 These are the top 10 best no internet games for your Smartphone. Fortunately, they can also be categorized into the best free offline Android games. Choose your style, download and install to enjoy games that don’t the internet to play with!