The Nikon Z5 is the company’s latest camera in its full-frame Z mount family, and it is economically friendly than the Nikon’s first full-frame mirrorless cameras, the Z7 and Z6.

Nikon specially focused the Z5 for photographers, as the 4K video is cropped at 1.7x, making the camera’s video shoot a weak point. Others missing is the status screen, and the sensor isn’t backside-illuminated.

But you can shoot 1080p using the full sensor width, but at a maximum of just 60fps, offering mediocre shooting speeds of 4.5 fps with full autofocus and AE. Despite the lack of videography features, the Nikon Z5 is a capable camera. 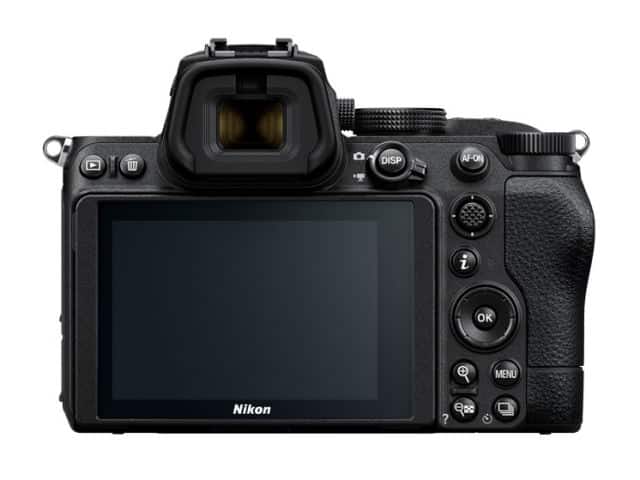 Notably, the Nikon Z6 packs more features than the Z5, but at the same time, the Z5 even has features that are missing on the Z6 and Z7. Tho, the Z5 isn’t as stripped down as Canon’s EOS RP.

Most of the features that are present on the Z5, but missing on the Z6 is the integration of a single card slot, – uncommon XQD format. Which allows photographers to save backups in the field, and much better than buying those expensive card slot.

Anyways, the dual UHS-II card slots are still present, along with 3.69 million-dot OLED viewfinder, the 3.2-inch touchscreen, the Expeed 6 processor, and in-body image stabilization, which is available on the Nikon Z6.

Nikon used more polycarbonate plastic in the build of the Z5, which is different from the Z6 that comes with magnesium alloy build. However, it is sealed against dust and moisture.

The Z5 still uses Expeed 6 processor as the Z6 and Z7. The company also used the 24-megapixel CMOS sensor on the Z5, which has support for a hybrid contrast/phase-detect autofocus system with 273 points, along with human/animal face and eye detection. 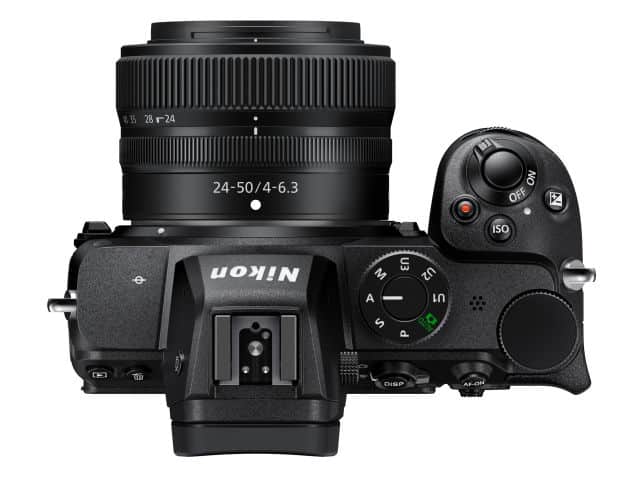 But the Z5’s CMOS sensor is quite different from the BSI sensor used on the Z6. It comes with an EN-EL15C battery that can shoot 390 shots per charge. Others include 3.69 million dots OLED electronic viewfinder and tilting.

The ports on the Nikon Z5 include Micro-HDMI, microphone, headphone, and USB Type-C. Meanwhile, you can the camera with the latter port, via a compatible power bank.

Next month, the company said they might announce a Windows 10 webcam utility that will support many of its DSLRs and Z-series cameras. And also launched a new $550 1.4x and $600 2.0X teleconverters.