Netflix Smart Downloads only queues up downloads over Wi-Fi. And it only works on enabled devices that are connected over Wi-Fi.

What is Netflix Smart Downloads

The video streaming website, Netflix explains that the Smart downloads will save you more time, and also helps you manage your downloaded TV shows.

It is smart because, it automatically deletes the previous episodes and downloads the next episode of the same seasonal TV shows online for you to watch. 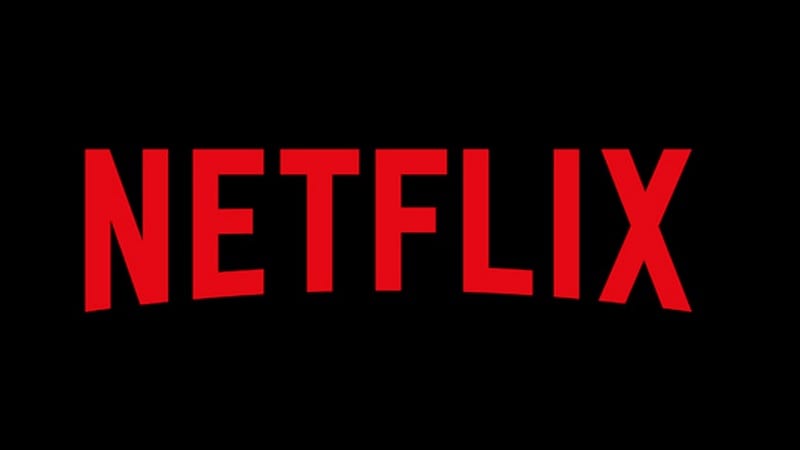 It automatically queues up a new episode for offline viewing when users are finished watching an older one in the series.

The new Netflix feature on iOS will identify the series and the episodes that you are watching and then decides when to activate the automatic download action.

For instance, you are currently watching House of Cards, and you have downloaded the first two episodes. Immediately you are done watching those series, the Smart Downloads feature automatically starts downloading the third episode.

That means, you really don’t have to bother concerning your mobile data, as it won’t affect it when you are actually downloading a movie from Netflix.

Why use Netflix Smart downloads on iOS

Well, they are bunch of reason to why you should activate and turn on the Netflix Smart downloads on your iOS devices such as iPhone, iPad etc right now.

The company slowly explained that the new feature will definitely save you much time and effort of going through your old files and manually clearing them out.

It will also you another precious time of yours that will allow you to start watching the next episode. Which will be more faster and convenient.

The Smart downloads Netflix is another useful way of reducing the amount of storage space used. Thankfully, you can easily activate or toggle the feature off, only if you want to watch a particular episode multiple times.

That means, if you would rather keep watched episodes on your device, you will need to turn off Smart Downloads so you can manually manage your downloaded content.

Recall that Netflix, the streaming service first started its offline download shows back in 2016.

How to activate and toggle Netflix Smart downloads

Fortunately, you can easily toggle the Smart downloads Netflix on and off on your iOS device, such as iPad, and iPhone.

Turn Smart Downloads on or off from your Downloads section

*. From the top of the My Downloads section, select Smart Downloads.

*. Use the toggle to turn Smart Downloads on or off.

Turn Smart Downloads on or off from App Settings

*. Scroll down and select App Settings.

*. Under the Downloads heading, use the toggle to turn Smart Downloads on or off.

Meanwhile, another interesting feature of Netflix is that, it helps users to spend less time managing their downloads and spend more time actually consuming content.

Before we round up, understand that the Smart downloads will stop downloading newer episode when they noticed that the TV series has been completely disabled, stating that there is no more episodes to download!