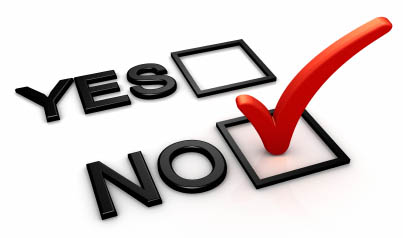 Well, it looks like our prayers had been answered but it is not yet over. The Senate has not yet concluded any thoughts about it and they have not come into conclusion or closed meeting but they are preparing to;

Maybe or maybe not, Senate would be looking into the NCC case of forcing All Nigeria Network to increase the price of data. So probably, it might NOT take effect from 1st of December but don’t hope that much. You Know Nigeria;

And currently, the petition has over 1,916 supporters and still counting… The two recent and most popular examples are;

a) US leaving EU; Answered
b) Donald Trump name removes from his own towers; Answered

And all the petition has been answered and confirmed. And we all knew that MTN has started sending out bulk messages to its subscribers alerting them of the planned increase. The text message read: “Dear customer, please be informed that from 1st Dec, some MTN data tariffs will be increased to reflect the new rates set by the NCC to operators. Thank you.”

Meanwhile, the new rate could see subscribers of MTN, GLO, AIRTEL & Etisalat paying as much as N1000 for 500 megabytes instead of the 1 gigabyte, 1.5 gigabytes or 2 gigabytes they currently get, depending on the network. IF NOT STOPPED!

Many subscribers who reacted to the issue via their twitter handles wondered why NCC would seek to bring more hardship on Nigerians who are battling to survive the economic recession. They called on Senate President, Bukola Saraki, to stop the draconian directive by NCC.

The Senate President in a short message on his Twitter handle has promised that the Senate would intervene.
Senator Shehu Sani was among those who condemned the planned increase. “At a time telecom companies are still making billions in profits despite the recession, increasing tariff on data services is simply about extorting more from the people for data after paying more for electricity,” Senator Sani wrote.

I pray that Senate stop the NCC. And they should learn how to make the country more better than trying to make it look more harder for us.

All thanks to Nigerians that has called upon Senate to look into this matter, some via twitter, Facebook, Email, and many thanks to those that signed massively to the Petition. I am so happy but my happiness would be completed, if ONLY SENATE CAN STOP NCC.