There is actually no illicit to use Internet in the Nigeria, neither in Africa or some part of the world at large but there some disturbing facts, i really think you should see.

Most times, the internet seems to be a peaceful place to stay and wear away our sorrows but trust me, it is also a place where some issues may arise especially for a nation and mostly for humans.

It is disbelieving but the internet users mostly who stares into their phones makes them less focus and they can only visit the web to learn just two things and that is either:

*. You visit the internet or web to Learn about things, become more educated, more social, chat with friends and many other major advantages OR

*. You visit the internet or web, just to be BAD! Visiting the deepest part of the internet where you can buy & see guns, watch pornography from illegal sources and many others, it is pretty awful but that is it! 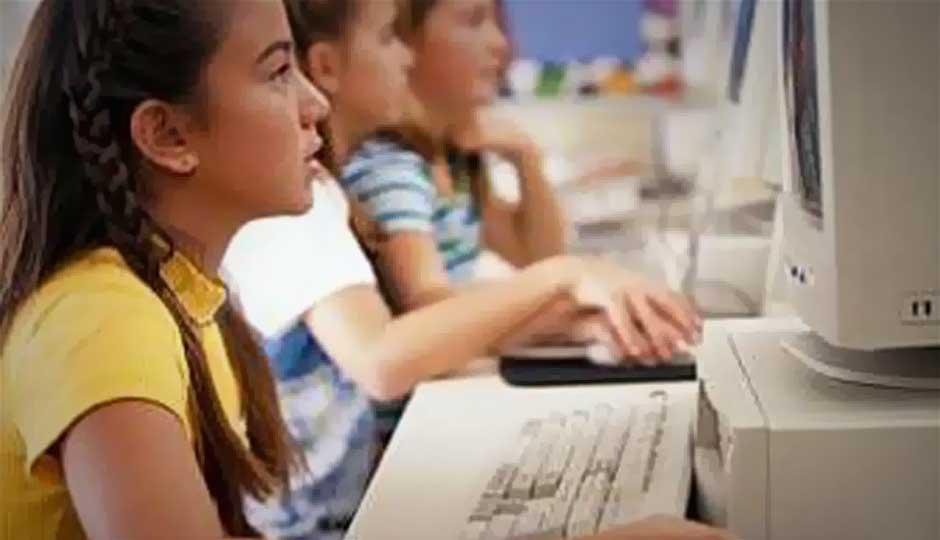 The new statistics showing today is really disturbing both for Parent and Parents-to-be! If your child is making too much use of the internet, you have to do some few assignment and work to it.

Statistics shows that; More than one-third of 15-year-old children in the UK could be classified as ‘extreme internet users’, or those who are online for more than six hours daily outside of school.

While twelve percent of children who spend no time on social networking websites on a normal school day have symptoms of mental ill health, that figure rises to 27 percent for those who are on the sites for three or more hours a day.

Nevertheless, these are indicators of association and do not necessarily prove that social media causes harm to young people’s well-being. For example, it could be that someone already experiencing a mental health problem is more likely to use social media, or that there are other relevant factors.

The role of government should be to work with the industry, schools and families to help improve young people’s emotional well-being and resilience and to ensure children are taught and supported to learn digital skills as they start to navigate social media for the first time

Estimates differ on whether cyber-bullying is as prevalent as offline bullying. In fact, studies indicate that there is a link between the two, with young people using both internet and face to face.This indicates that, while cyber-bullying may be different in some respects to offline bullying, it is part of the same problem and cannot be addressed in isolation. Studies suggest the majority of online bullying victims know the person bullying them.These findings imply that while the method of bullying may have changed, the relationship between the perpetrator and the victim has not. 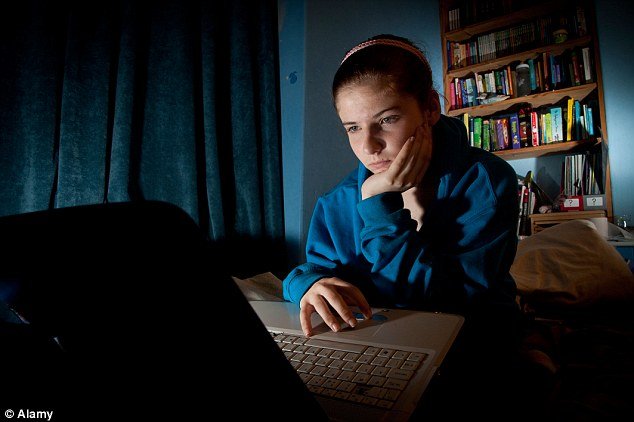 Using the internet isn’t bad. Although, some of the researches made by this researchers is accurate while some are dumb. They have even suggested that the Government should get involve in handling this situation!

Also Read: Will you Allow Robots to take over your Health Problems?

Well, spending extra time online isn’t bad for a teen but much of everything, people says, it isn’t good. The work depends on both Parent, School.

A new report from Sahara Reporters says that, DSS is appealing to Russia to help them close down Internet and also attack those, who are criticizing the illness of Mr. President! More report is coming sooner!