It is hard to say but it is very easy to understand! It is hard to build up an empire but it is also simple to fall out! Don’t Cry, but the MP3 format has been declared dead by its owner!

Do you remember the MP3 format? I wasn’t familiar with it but with the help of my friends around then, I kinda of understand how it works, the stress and many other related enjoyments and troubles.

I want to officially announced to you that the Fraunhofer Institute for Integrated Circuits “the German agency that invented the audio format and licenses some patents for it” has officially terminated its licensing program.

In other words, MP3 is officially dead as founders terminate licensing program. This is not everyday news but it is devastating. What are you thinking? 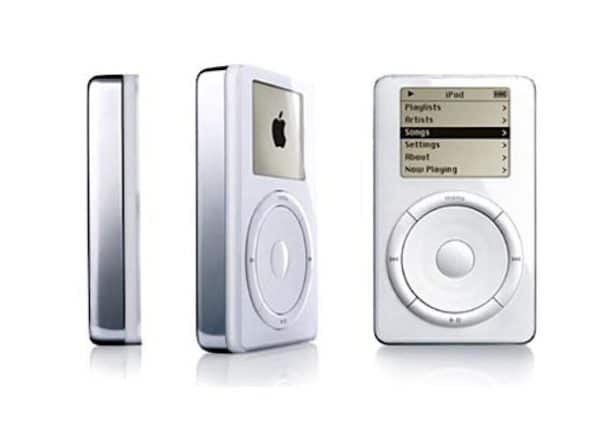 Stop thinking that, it won’t affect your already bought MP3s that is stored on your hard drive to stop working but there will be no newer format by any devices.

And of course streaming is now a popular way many people listen to music and other audio files.

“Although there are more efficient audio codecs with advanced features available today, MP3 is still very popular amongst consumers,” the Fraunhofer Institute said in a statement.

“However, most state-of-the-art media services such as streaming or TV and radio broadcasting use modern ISO-MPEG codecs, such as the AAC [Advanced Audio Coding] family or in the future MPEG-H

Fraunhofer Institute for Integrated Circuits, which is a division of a German research institution that contributed to the development of MP3 in the late 1980s, helped create AAC.

It said AAC was now the “de facto standard for music download and videos on mobile phones”.

But the digital audio encoding format has now been officially confirmed as dead by the people who invented it. It is hard to believed but the truth is bitter. In CELINE DION voice, “Goodbye’s the saddest word I’ll ever hear” we’d love you!!!