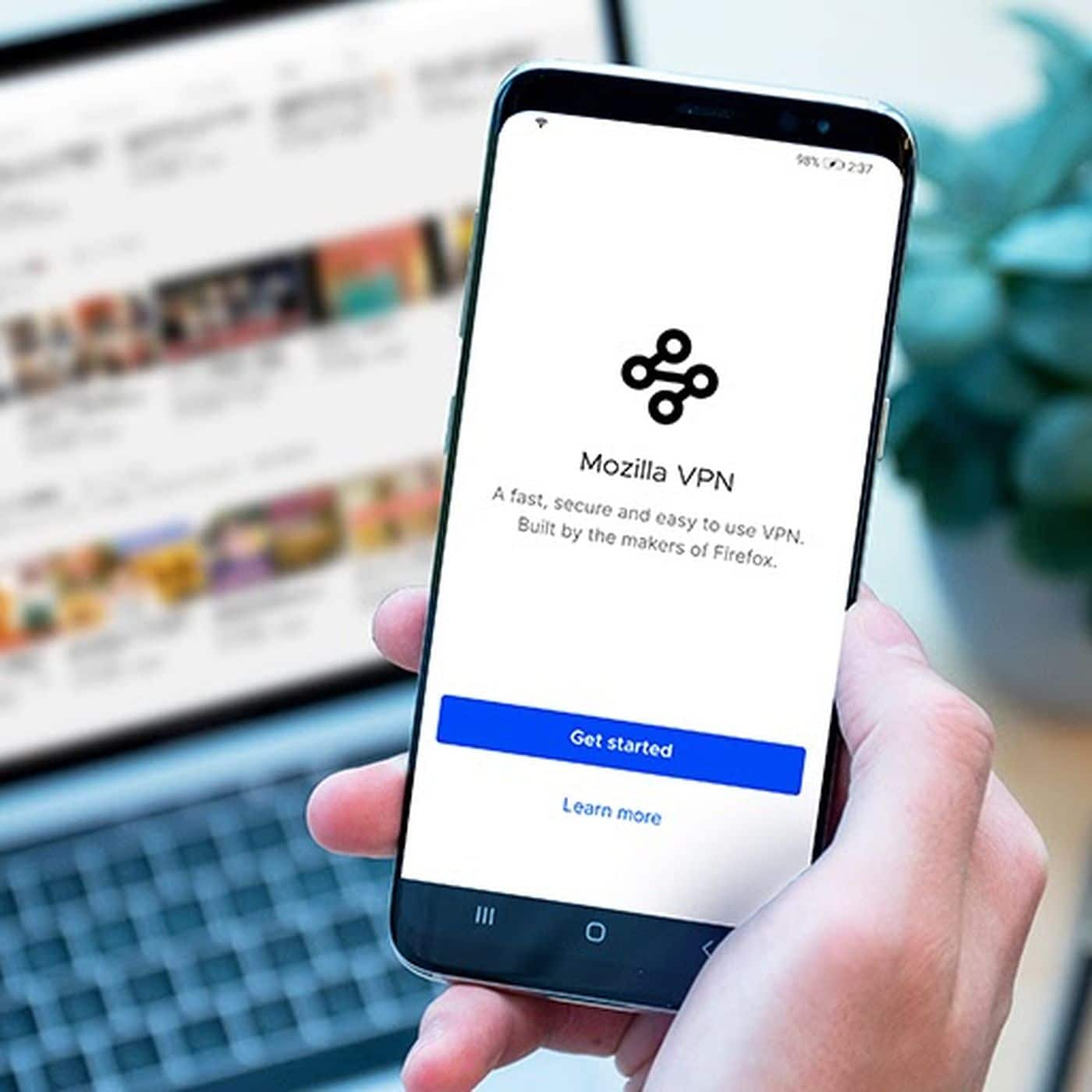 Mozilla’s VPN is now available for download on Windows, iOS and Android in six different countries. Mozilla made the app public after a short period of testing.

The company announced that the countries include the US, Canada, UK, Singapore, Malaysia, and New Zealand. You can get to enjoy the service for only $4.99 a month.

Identical to other VPNs, Mozilla designed its own VPN to ensure that your web-browsing experience will not just be more private, but also secure. The company also rebranded the service from Firefox Private Network to Mozilla VPN. 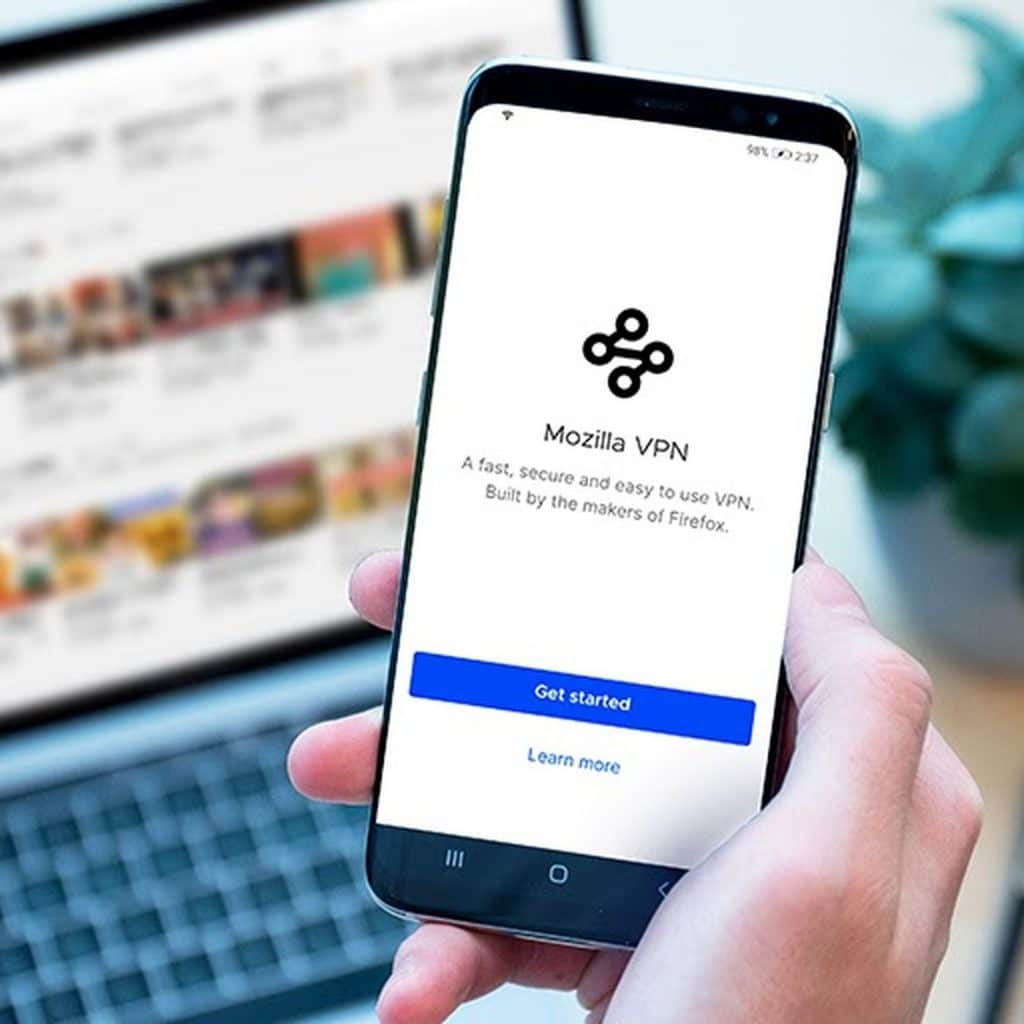 Mozilla is touting two main advantages over its competitors, – faster browsing experience and does not sell your data. Where the first advantages simply explain that the overall browsing will be considerably faster due to the highly-optimized code, as it is less than a third of the lines of code of an average VPN service provider.

And the second is that the company will only collect useful and necessary user data, which keeps its service running and will NOT logs nor sell your data. The company said it is built with WireGuard, next-generation VPN technology that makes streaming and internetting ultra-fast and reliably secure.

Anyways, since you can easily download, install, and use the app on Android, iOS, and Windows. Mozilla also noted that Mac and Linux users aren’t left out, as its support will come soon. As of this time, it is not available on iOS.

Before now, the company has announced that it would be asking users to pay $2.99 a month for unlimited usage of the extension, and also a built-in VPN service for Firefox browsers in the works.