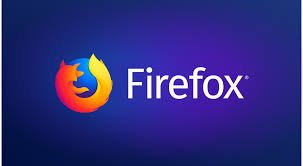 Updates: Finally, Mozilla has launched its Faster Browser and promises 2x faster too on the 14th of November, as fixed and expected.

One of the main and best reason concerning this, is all about the efforts in trying to keep out details safe. 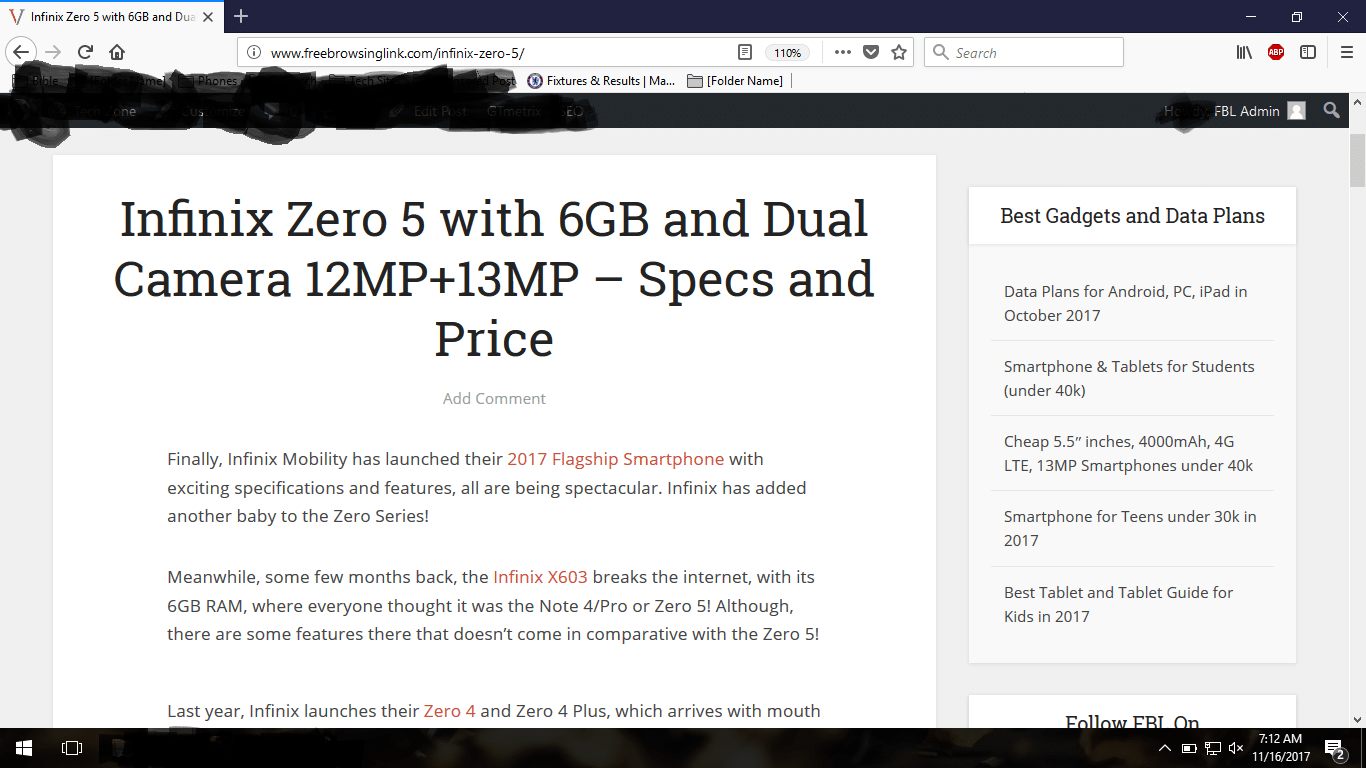 “What also sets the new Firefox browser apart is that it’s backed by Mozilla, a not-for-profit, with a mission to keep the internet open and accessible to all. It is not run by the world’s largest advertising company.” Nguyen said

Mozilla says Firefox Quantum is twice as fast as the versions of Firefox released in 2016. Moreover, it’s less taxing on your computer’s memory, and purportedly uses 30 percent less than the latest version of Google Chrome.

“One of the great things about Firefox Quantum is our architecture allows us to adjust our footprint based on the available system resources of the computer. If you have a 32 bit machine with less than 4 gigabytes of RAM, we’ll run great, just as we do on a high end gaming PC. 30% less memory used by the browser means you can do a lot more stuff on your computer at the same time, outside of your browser, or in your browser, like having way more tabs opened. And these tabs can run videos, gdocs or press articles, without slowing down your machine.”

Mozilla Firefox is set to launch an amazing and upgraded version of its app in November and it is incredibly fast!

Everyone here, say hello to the new Mozilla’s Firefox Quantum browser that is 2x Faster! And the official date has been set to November 14, 2017!

They also promises that the tabs actively in-use download and render before other background tabs. Mozilla says this makes Firefox 30 percent more RAM-efficient than Chrome, in addition to being significantly faster, too. 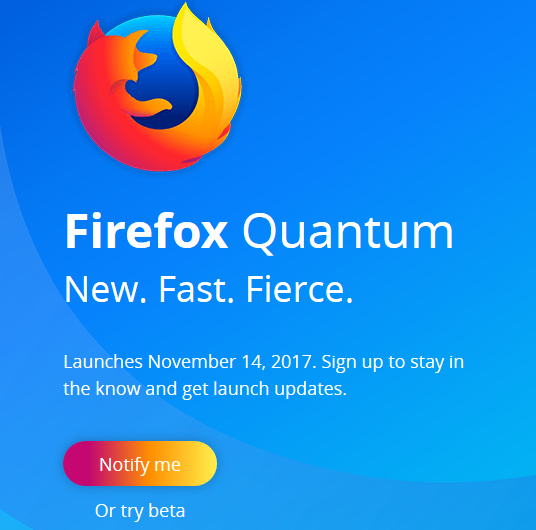 If you can’t wait for the November launch and also a developer, Mozilla has released a test version of its upcoming Firefox Quantum web browser this week in preparation for its upcoming official debut in November.

Remember that the test version is intended for developers to use so they can let Mozilla know if there are any bugs or security holes before its public release.