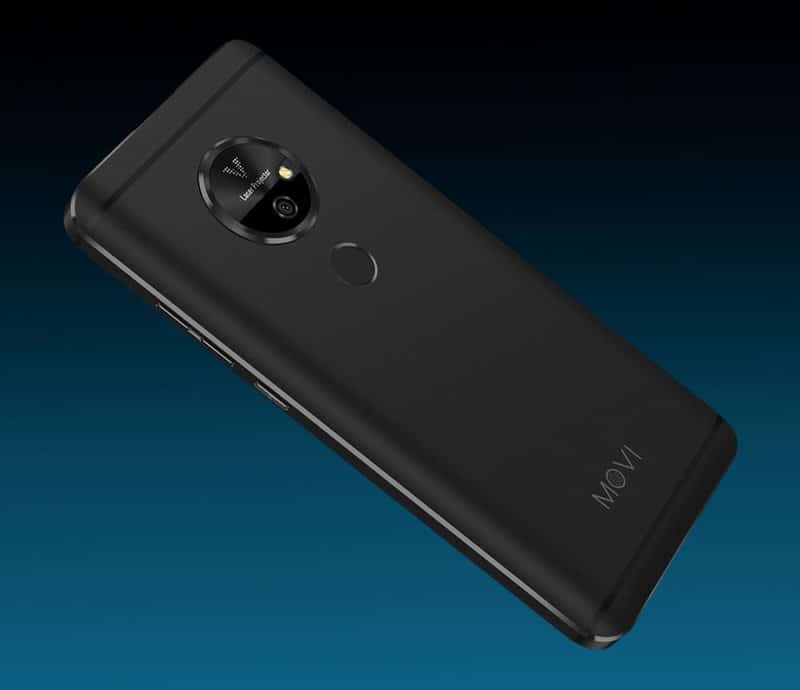 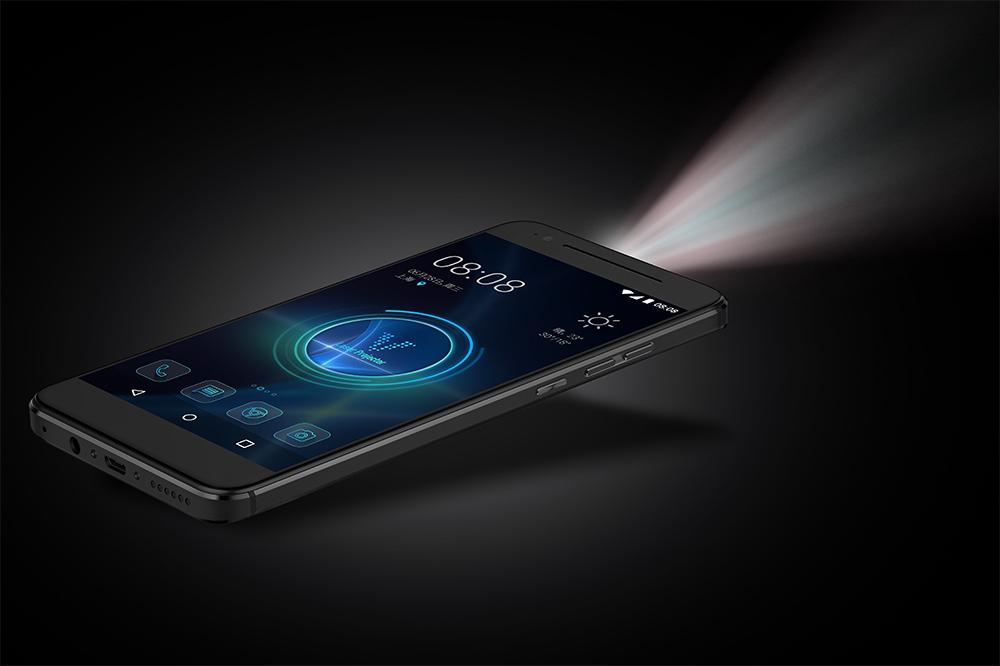 For all the Movie Lovers, get in here. We have something powerful for you from the Movi Company, who were present at the CES 2018 with a new innovation that might blow away your heart.

It’s very obvious that Companies are trying to bring on newer innovation each year. But this gadgets upgrade that can be used in watching a lengthy video or television show on a pocket-sized screen.

Introducing you to the MOVI Android smartphone with a built-in pico projector that can project 720p images up to 200 inches in size diagonally. And one amazing thing there, is that it is available now for $599 and is unlocked, so it should work with any carrier.

For the Android Smartphone, it comes with a Mid-range features. It includes, 5.5-inch FHD screen, 13-megapixel camera and 8-megapixel front camera, it doesn’t have dual camera capabilities and there is fingerprint sensor for unlocking your phone without typing in a passcode.

Arrives with a 4000 mAh battery inside the Movi, which should last for about four hours when the projector is turned on. The projected image automatically switches to landscape mode whenever the phone’s screen does, so you don’t have to switch the phone’s orientation. Turning on the projector is as simple as launching an app.

For this innovation, MOVI isn’t the first company to sell smartphones that can connect to projector accessories but right now, they are the cheapest. Motorola also sold theirs, the Insta-Share Projector Moto Mod, which is designed to fit on certain phones in Motorola’s Moto Z line, costs $300 plus the phone $400 and $720 depending on the model, totaling from $700 to $1,000.