Motorola’s longtime feature phone might be coming back to the phone business anytime soon. Last year, Nokia licensed under HMD Mobile brought back the iconic Nokia 3310 with 2G, 3G and 4G then in 2018, they also launched the 8110 Banana phone that was used in the Matrix.

And right now, Lenovo might be hitting the phone business with their longtime Motorola Razr flip feature phone. Recall that, Motorola is under Lenovo, after the parent company, Lenovo bought Motorola in 2014 for about $3Billion. 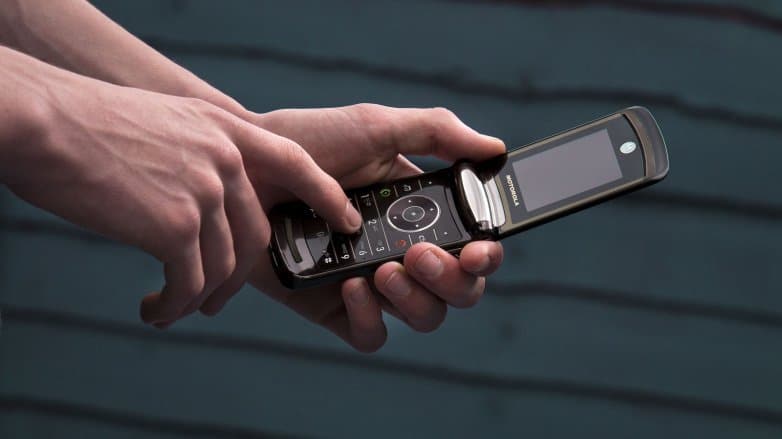 Lenovo CEO Yang Yuanqing hinted that the classic Motorola Razr might make a comeback of its own in the near future. “With the new technology, particularly foldable screens, I think you will see more and more innovation on our smartphone design, So hopefully what you just described [the Motorola Razr brand] will be developed or realized very soon”

Anyway, the CEO also hinted that any other feature phone that would be coming back will be a stronger product than the original. So watch out for another in-destructible feature phone.