The One Action is the company’s latest affordable Smartphone with Android One, which ensures normal packages from Google. Thankfully, it comes with a headphone jack.

The Motorola One Action is much like a Smartphone that offers action-camera-like video quality, this is per the name. Motorola trying to bring the One Action with Action camera is outstanding. 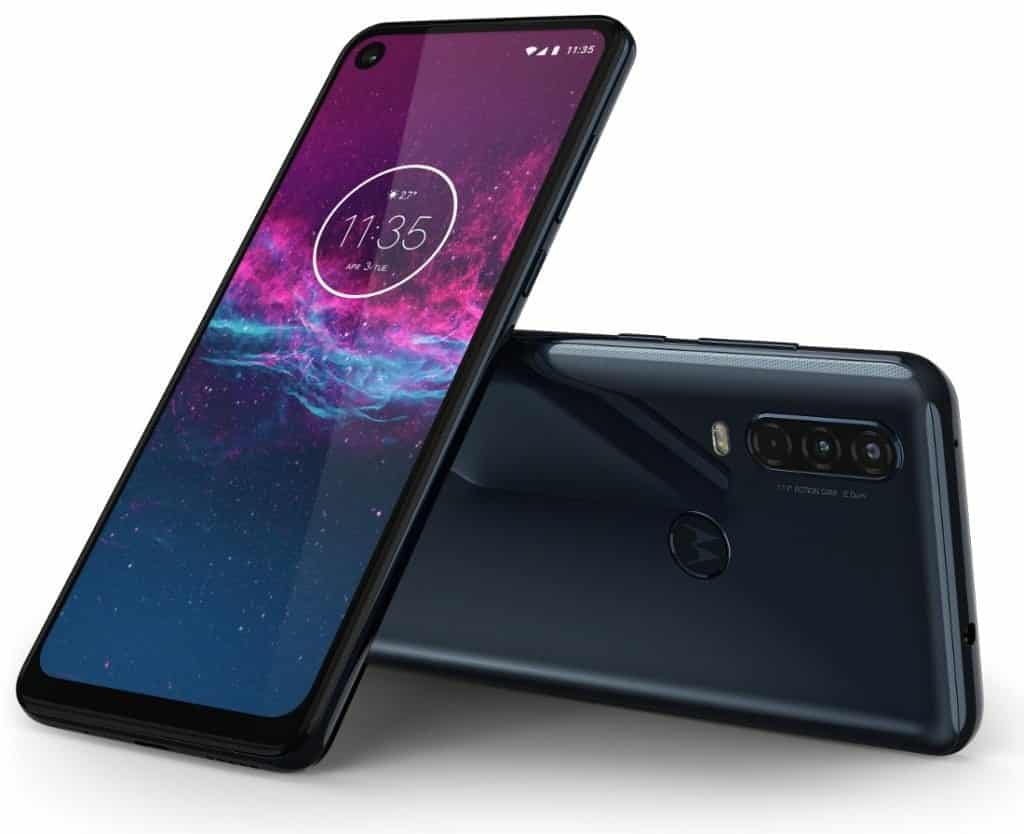 However, the optics of the mobile phone is the selling points here. The Motorola One Action arrives with a triple rear camera, which consists of the main 12-megapixel rear camera with phase detection autofocus (PDAF), 5-megapixels depth camera and a 117º ultra-wide action video camera with 2.0µm Quad Pixel technology that promises four times more light sensitivity for sharper, brighter videos.

The Motorola One Action actual Action camera relies on the third rear camera with a dedicated ultra-wide video camera with a 117-degree field of view.

Motorola actually rotated the sensor with the super-wide field of view, when you shoot video vertically on the One Action, the camera’s frame records video horizontally and vice versa.

With the Motorola’s new phone camera, there is something called “Enhanced Video Stabilization” which reduces shakiness while you shooting video.

Meanwhile, it is expected to launch in India on August 23rd, other launches follows up in Latin America, Europe, and Asia Pacific. However, it won’t come with Android ONE when it arrives in US and Canada during early October.