Thinking about the awesome combination of the two worlds, Motorola Moto P30 is an aesthetic definition of beauty. At an event in China, Motorola launches the Moto P30, it is among the top most beautiful iPhone X clone.

The Moto P30 is a new mid-range phone with an iPhone X-style display notch and the Snapdragon 636 SoC. Of course, Lenovo-owned Motorola isn’t doing perfectly fine among other top competitors, even after announcing the flagship monster, mid-ranger and budget-friendly devices.

However, the price of most of their phones are likely huge and expensive, when compared with other similar Smartphone makers. Meanwhile, the Moto P30 is a mid-range device with impressive specs and features. 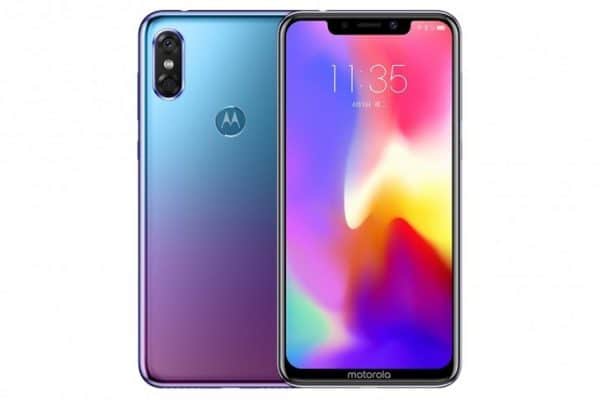 The Moto P30 has a slight chin at the bottom of the display, that shows the Motorola logo. If you are accustomed to the Huawei P20 twilight color option, then the P30 is there for. But in place of calling the color twilight, Motorola calls it Aurora.

However, it arrives with a large and tall 6.2” IPS LCD panel, 19:9 Full HD+ resolution and yep, the iPhone X notch display still sits at the top, housing the necessary components. There is the iPhone X bezel-less design, and all-glass body design.

But the gradient and shiny color still stays at the back. The rear side, doesn’t just show what P20 is offering, it is also a replicate of iPhone X’s. But the major difference is the disappearance of Apple logo for Motorola’s.

Anyways, the Motorola logo, which sits under the camera lens comes, also doubles as the fingerprint sensor scanner. It is spectacular to see a company’s logo as a fore of biometric security.

The mid-range Moto P30 also comes with an exclusive dual camera setup at the back. Consisting of 16-megapixels f/1.8 aperture and 5-megapixels f/2.2 aperture, the handset is capable of taking stunning photos and images. And it also has support for bokeh effects, PDAF and records video at 1080p.

The rear dual camera setup looks exactly like iPhone X but unfortunately, the camera sensors are way different. But they are both developed by OmniVision. There is the physical dual-tone LED flash, which is nicely placed in between the cameras for a more clearer shots.

At the front, it boasts of a realistic 12-megapixels sensor with f/2.0 lens and 1.25 um pixel size. And the front facing camera also doubles as Face ID Unlock feature, but it is unlike, what you’ll get with the iPhone X.

Comes with USB-C port on the bottom, 3.5 mm audio jack on the top side, including other necessary network and connectivity options.

The handset is powered by a reliable Qualcomm Snapdragon 636 processor running at 1.8GHz Octa-core CPU, and there is the Adreno 509 GPU to enhance the graphic performance. The chipset is able to deliver smooth performance, alongside with the 6GB RAM.

The Moto P30 comes in two different storage options, the 64GB or 128GB internal storage, but if it is not enough, there is also microSD slot for expansion of memory storage. Being a daughter company of Lenovo, it runs on ZUI 4.0 on top of the Android Oreo 8.0. 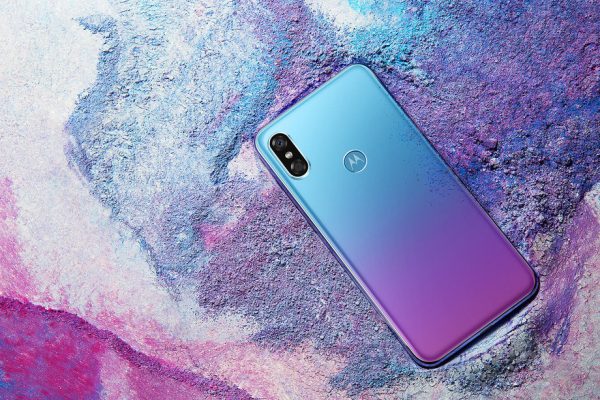 And it is fueled by a massive 3000mAh capacity with 18W fast charging. The Motorola Moto P30 arrives without Google services. It is exclusive to china market but global availability is coming sooner.