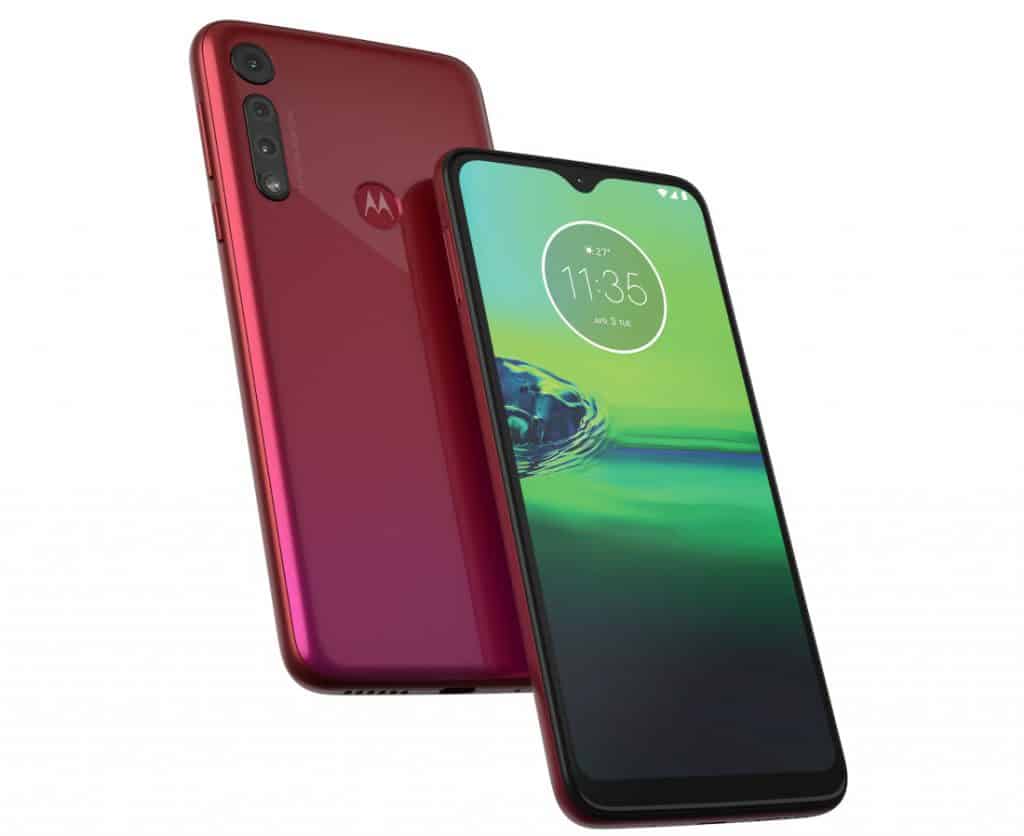 On the other hand, there is the Moto G8 Play with 6.2-inch HD+ screen, Helio P70, 13-megapixel rear camera, 8-megapixel 117° ultra-wide and a 2-megapixel depth sensor and a 8-megapixel selfie camera.

While the Moto E6 is the cheapest of them all, there is the Motorola One Macro with a 6.2-inch 720p display, dedicated 2-megapixel macro camera, alongside with MediaTek Helio P70 processor.

The company announced the Moto G8 Plus alongside with Motorola One Macro, Moto G8 Play and Moto E6 Play. Anyways, it has been confirmed that the devices will be coming to Europe. 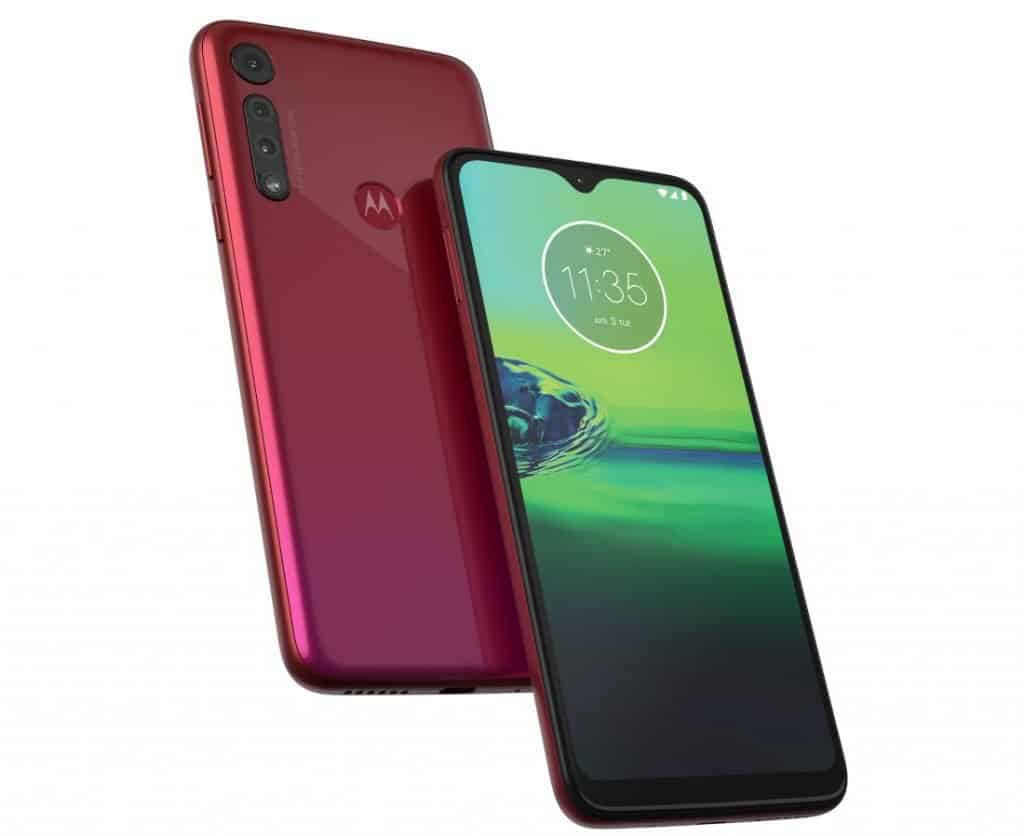 While the front display hosts the 8-megapixels selfie camera, and it is fueled by a 4000mAh battery capacity. Costs 967.12 Brazilian Real ($240). You can purchase the phone right away in Brazil, Mexico, Chile and Perú. Will arrive in other countries sooner. 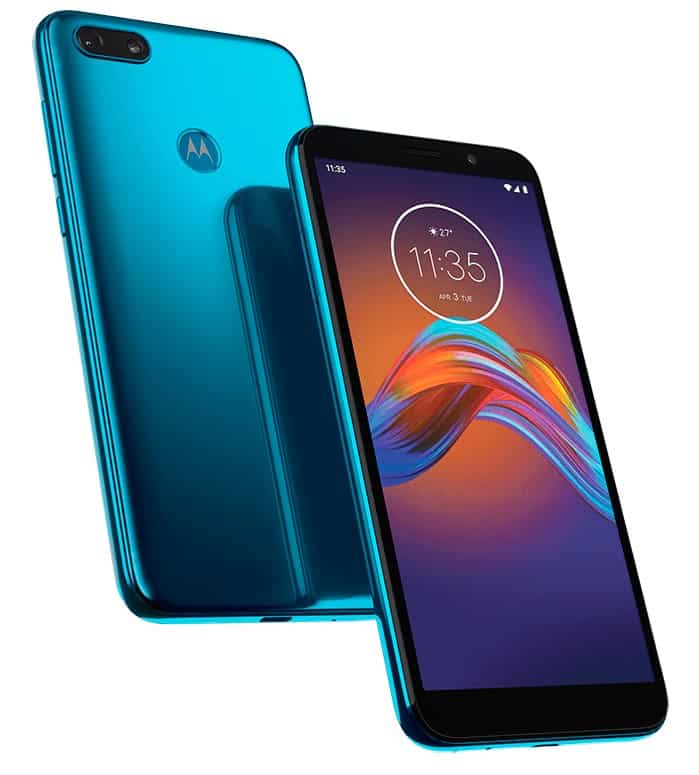 It is light-weighted, and comes with 8.3mm, which is quite slimmer. The phone is available in Steel Black and Ocean Blue colors options.

For the power house, the Moto E6 Play is fueled by a 3000mAh battery capacity. It costs 109 Euros ($121) and will be available today in Brazil and Mexico. E6 Play will soon be available in other Latin America/Asia countries.