Motorola just announced a new Moto G-series Smartphones, Moto G Stylus, and Moto G Power. It is the company’s latest budget phones and it has just got better than others.

Of course, Motorola is pretty known for producing the best affordable device in the Smartphone world. And this year’s Moto G-series isn’t different from the signatures of the G-line.

The Moto G Power is just another typical budgeted phone with massive power, but the Moto G Stylus -as you already guessed- comes with a stylus pen. Which is definitely an incredible year to get Android phones with a built-in stylus. 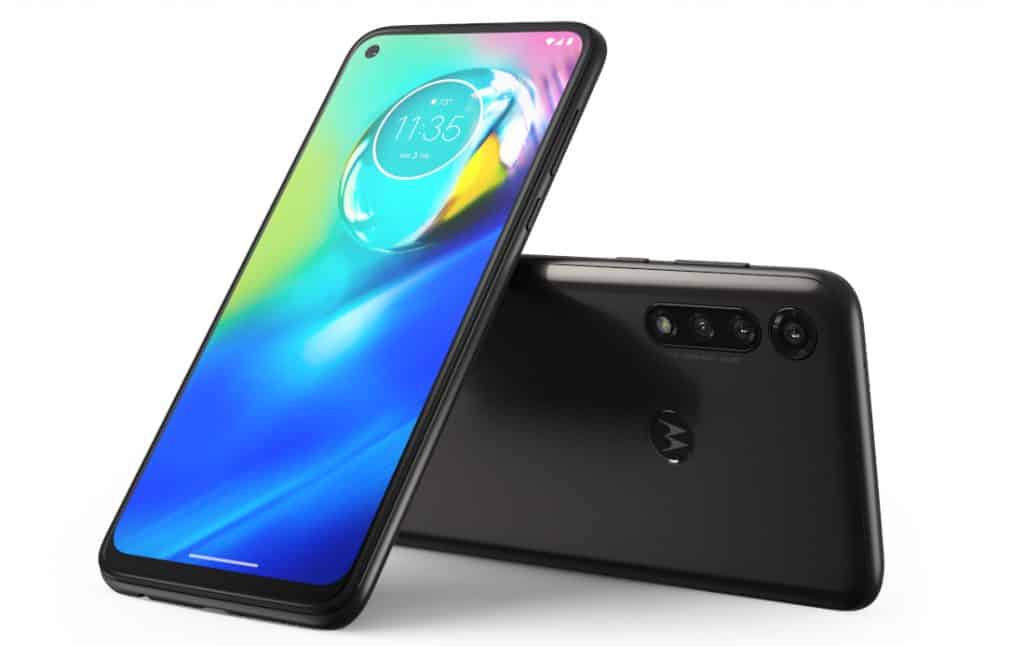 The Moto G line Smartphones show improved and advanced specifications and features in some areas such as bigger screens, faster processors, and better cameras.

We’ve just listed the similarities between both phones, Moto G Stylus and G Power. Where the back cameras and battery capacity stands out as the major differences.

It is completely powered by an Octa-Core Snapdragon 665 11nm Mobile Platform with Adreno 610 GPU, coupled with 4GB RAM, 128GB internal storage, which is expandable up to 512GB with microSD.

While the hole-punch design on the both phones comes with 16-megapixels (f/2.0, 1μm) selfie camera and a rear-mounted fingerprint sensor.

While the G Power arrives with the same triple rear camera setup, but it includes a 16-megapixel main snapper with an f/1.7 aperture, an 8-megapixel wide-angle lens with a 118-degrees field of view, and a 2-megapixel macro shooter with an f/2.2 aperture. 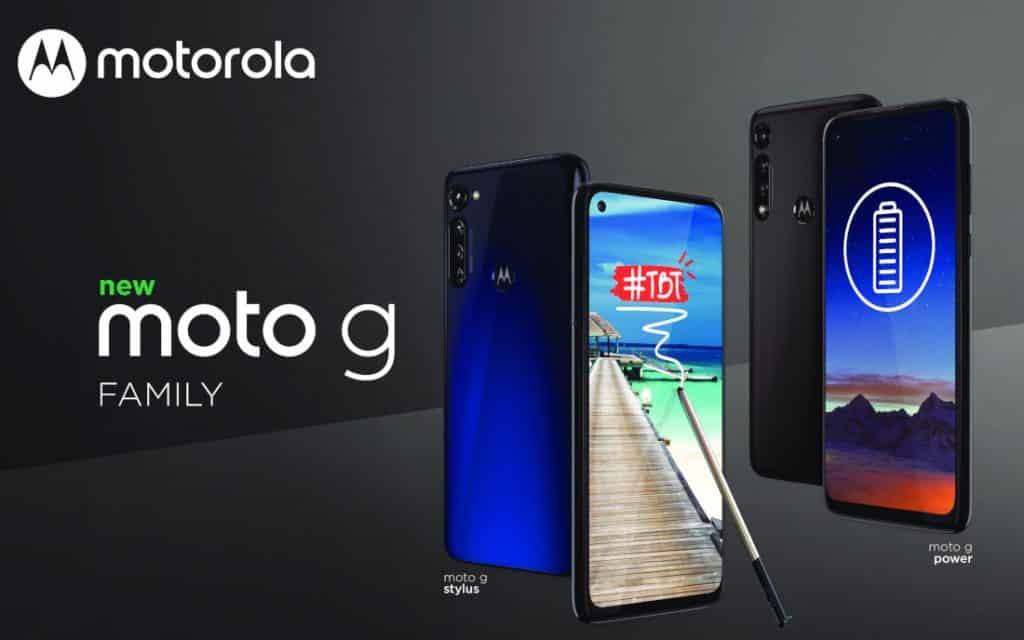 The company pointed out that the G Stylus pen lets you edit photos, jot down notes, sketch artwork, copy and paste text and even mark up screenshots.

They also stated that the stylus is seamlessly integrated into the phone’s design and software. You can pop it out and start writing in the Moto Note app without even unlocking your phone.

For pricing and availability, the Moto G Stylus is priced at $299 and the Moto G Power at $249. Both phones will be available starting this spring via Best Buy, B&H Photo, Walmart and Amazon.com.