The Moto G 5G and Moto G9 Power runs on Android 10 OS out of the box, and features other similar specifications, such as a rear-mounted fingerprint scanner, an 3.5mm headset jack, and come with an f/2.2 16-megapixels front-facing camera.

The newly announced Moto G 5G is a cheaper version of the Moto G 5G Plus. It comes with a triple rear camera setup, where the primary sensor is an f/1.7 48-megapixels camera with Quad pixel technology and PDAF. 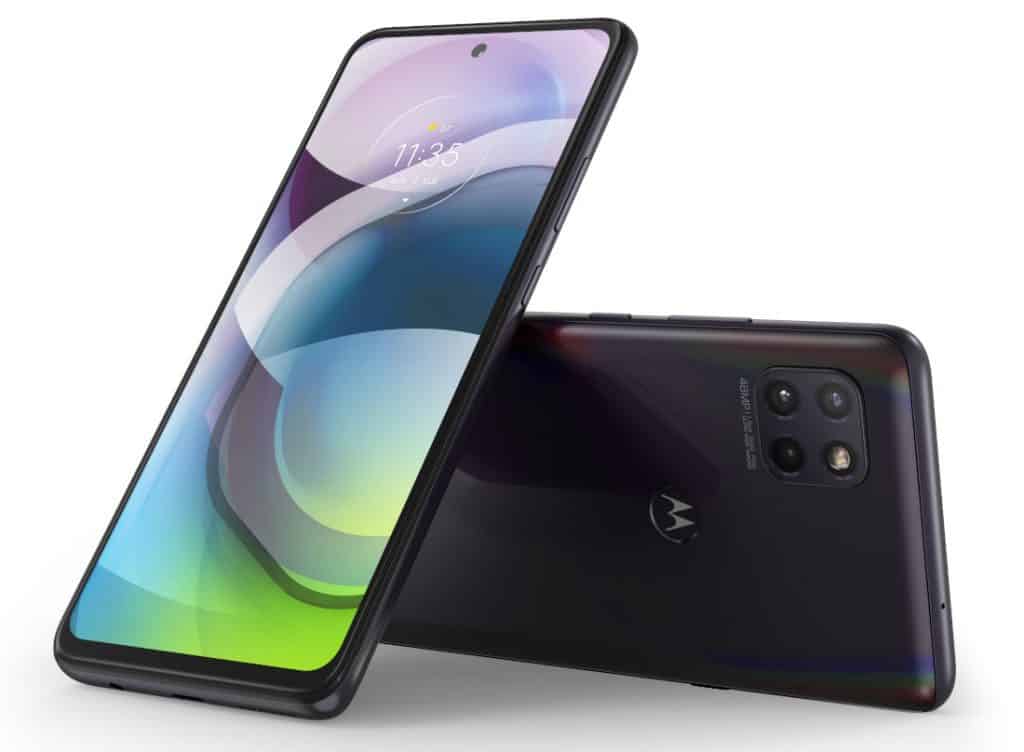 Alongside is the secondary 8-megapixels 118° ultra-wide-angle lens with f/2.2 aperture, and another is the 2-megapixels macro camera with f/2.4 aperture. Fortunately, the phone camera can record videos at 4K 30fps and 1080p 60fps.

The handset is powered by a Qualcomm Snapdragon 750G 8nm with an Octa-core speed of 2.2GHz Dual + 1.8GHz Hexa Kryo 570 CPUs and Adreno 619 GPU. To keep the light on, it features a massive 5000mAh battery with 20W TurboPower fast charging via USB Type-C.

It is available in either 4GB RAM with 64GB storage or 6GB RAM with 128GB storage, expandable up to 1TB via dedicated microSD card slot. Other features include Hybrid Dual SIM, IP52 water-resistance, Bottom-ported loudspeaker, and Smart PA.

The connectivity includes 5G SA/NSA Dual 4G VoLTE, Wi-Fi 6, Bluetooth 5.1, GPS, GLONASS, Galileo, and NFC. The device starts at an MSRP of €299.99 ($354) and will roll out in Latin America, India, Middle East & Asia in the coming weeks. It is already available in selected European countries.

On the other hand, we have the Moto G9 Power that comes in Electric Violet and Metallic Sage color options and it is on sale in Argentina and selected European countries at an MSRP of €199.99 ($236).

However, Motorola confirmed that the phone will also roll out first in selected countries in Latin America, India, the Middle East, and Asia. The device measures 172.14 x 76.79 x 9.66 mm dimension and weighs 221g.

It is powered by an Octa-Core Qualcomm Snapdragon 662 11nm Mobile Platform with Adreno 610 GPU and comes in a single RAM variant with two storage models, 4GB RAM with 64GB / 128GB storage, and it is also expandable up to 512GB with microSD. 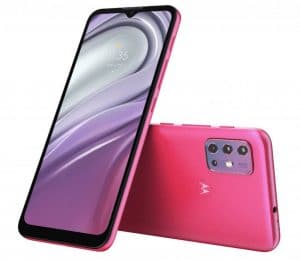 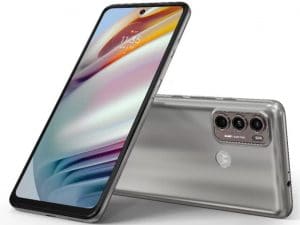 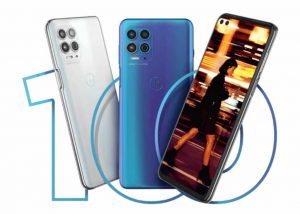