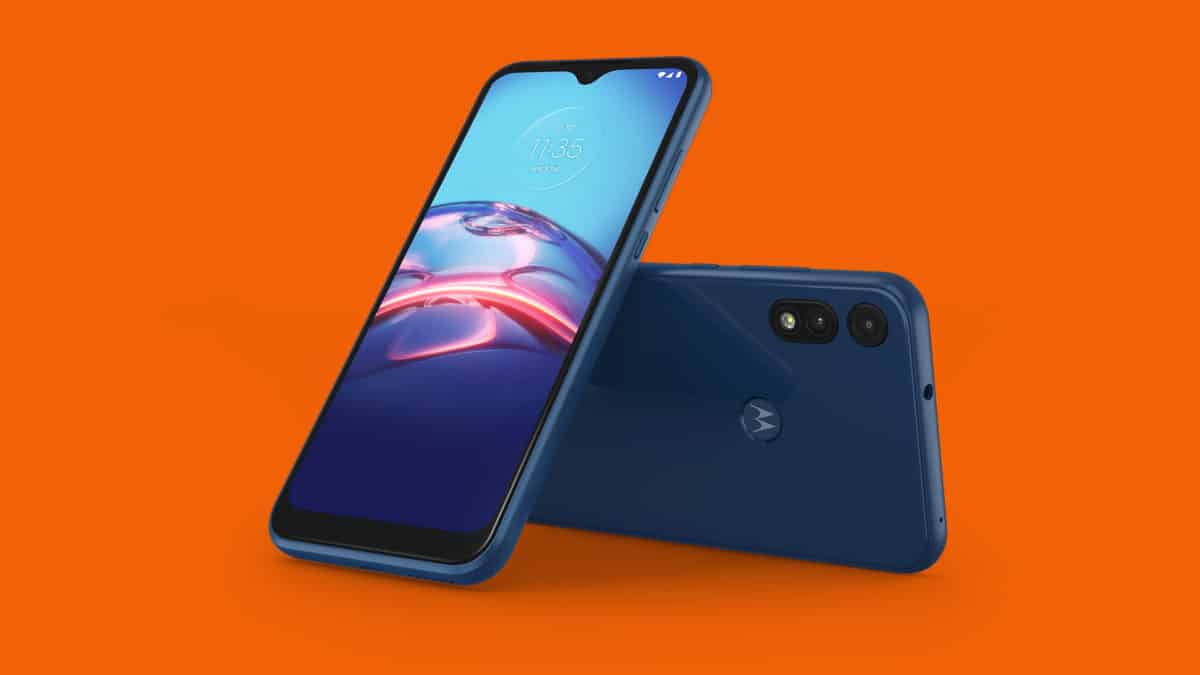 One thing is sure, the Moto G Fast and Moto E brings solid features to the budgeted market. Anyways, the new Moto E model is for the US market.

Motorola named the phone “Fast” because of its processor and RAM specs. The $150 Moto E and $200 Moto G Fast are available for preorder now and will be available in stores on June 12 via Motorola.com, Amazon, Best Buy, B&H Photo, and Walmart. 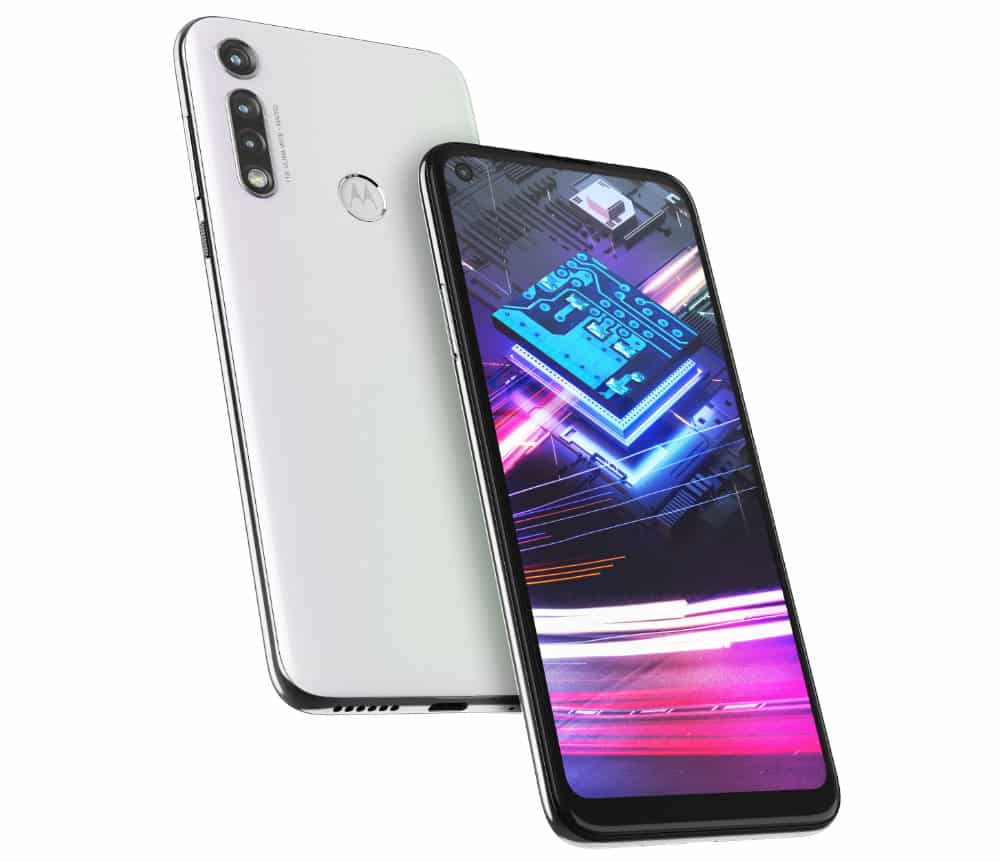 Joining the slightly expensive Moto G Stylus and Moto G Power Smartphone in the company’s G-series lineup, Moto G Fast is the third and last in the US this year and it is also the most affordable Moto G phone.

Moto G Fast with its Water repellent design brings a flashy appearance with an iridescent pearl white finish surrounded in chrome accent. Where it measures 9.05mm and weighs 189.4g.

The G Fast is available in Pearl White color option, and the Moto E in Midnight Blue color option. Both phones use the Motorola logo on the back as their fingerprint sensor scanner.

The rear cameras are quite different from each other, the G Fast brings 16-megapixels main lens, 8-megapixels 118° ultra-wide-angle lens, and 2-megapixels 2cm macro camera with a single 8-megapixels front-facing camera.

On the other hand, we have the Moto E with dual cameras, 13-megapixels main rear camera, LED flash, and 2-megapixels depth sensor. While the waterdrop notch holds the 5-megapixels front-facing camera.

Inside the G Fast is an Octa-Core Snapdragon 665 11nm Mobile Platform with Adreno 610 GPU, 3GB RAM, 32GB internal storage, and 4000mAh battery with 10W charging. This is the main reason for the “Fast” initials to the name.

While the 1.8GHz Octa-Core Snapdragon 632 14nm is powering the Moto E with an Adreno 506 GPU, 3550mAh battery with 5W charging, 2GB RAM, and 32GB internal storage, both phones are expandable up to 512GB with MicroSD card slot.

Both phones run on Android 10 OS, which commits the company to one major OS update with each phone and two years of bi-monthly security updates. Both phones lack NFC, which means there can’t be used on any contactless payments